Cape Town Comedy Club
If you’re looking for the Mother City’s only dedicated comedy spot and undisputed home of SA stand-up, then pop ‘round to Cape Town Comedy Club. The brainchild of brilliant local funny man Kurt Schoonraad, this top-notch venue has been recognised as one of the top comedy clubs in the world. Tickling funny bones five nights a week (Wednesday to Sunday) at the V&A Waterfront’s steampunk-chic Pumphouse, the club puts on a laugh-out-loud line-up of five comics a night. The venue rotates its crowd-pulling headline act (think Marc Lottering and Rob van Vuuren) and emcee every week and nurtures newbie talent with up-and-comer acts and open-mic slots. There’s restaurant and bar service throughout the show – ‘Jou Ma Se Gatsby’ is a must-try – and R15 tequilas keep spirits sky-high.

Tickets: Tickets cost between R95 and R120. Enjoy R60 tickets on their half-price Sunday special. Buy at the door, or get ahead of the queue via Computicket.com, as shows often sell out. Check out the week’s line-up at CapeTownComedyClub.com.
When: Wednesday–Sunday, and seven days a week during the festive season. Doors open at 6pm, show starts at 8:30pm. 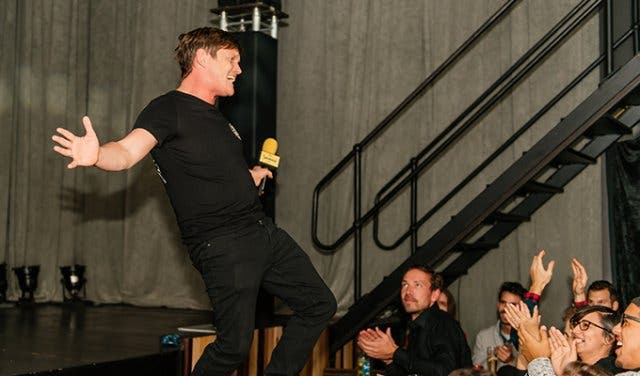 LIVE SAMOKA COMEDY NIGHTS WITH FREE PARKING IN THE CBD
A live stand-up comedy showcase at the Protea Hotel Fire & Ice by Marriott? No, that’s not the punchline. In fact, there’s nothing funny about this cutting-edge venue that offers some of the biggest names in comedy. They take their comedy seriously, which is why their line-up regularly features stars like Sifiso Nene, Tumi Morake, Ndumiso Lindi, Stuart Taylor, Loyiso Goya and more. If you’re lucky, you can even get a two-for-the-price-of-one deal. With a central location, hip crowd and stylish interior good enough for hosting premier events, this monthly event should be a no-brainer. Just be sure to work in some time for one of their “naughty" milkshakes or delicious cocktails on the outside deck, or the joke will be on you. The mountain and city views are amazing! 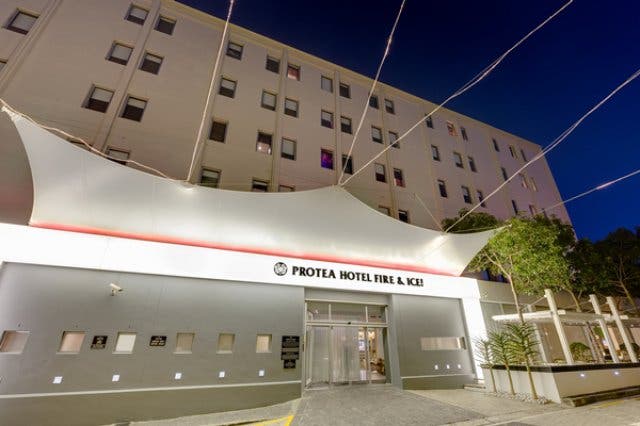 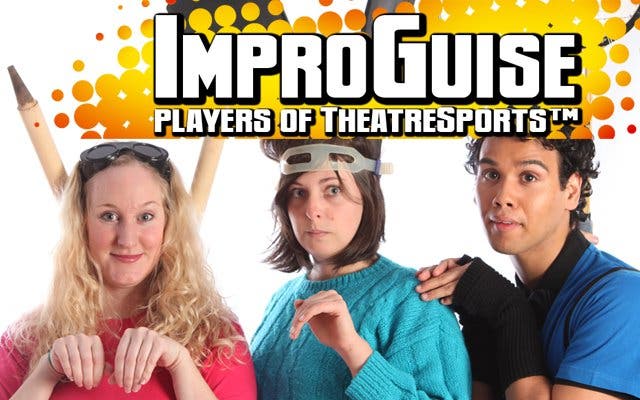 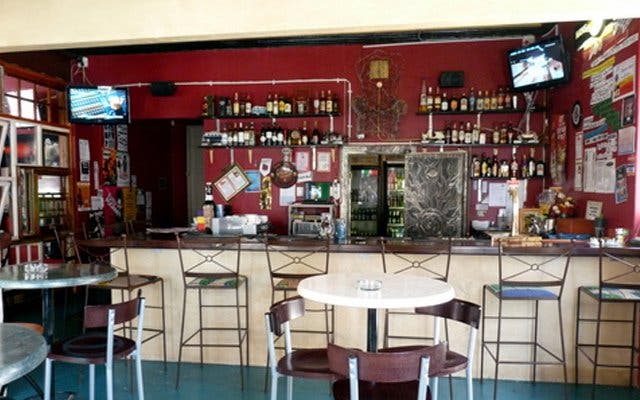 Take a walk with the Famous Brothers for a night of comedy.

Two couples, one weekend away and a comedic clash with the Weekend Comedy at Milnerton Playhouse.

More into trivia than tummy-tickling humour? Have a gander at our overview of pub quiz nights in Cape Town. 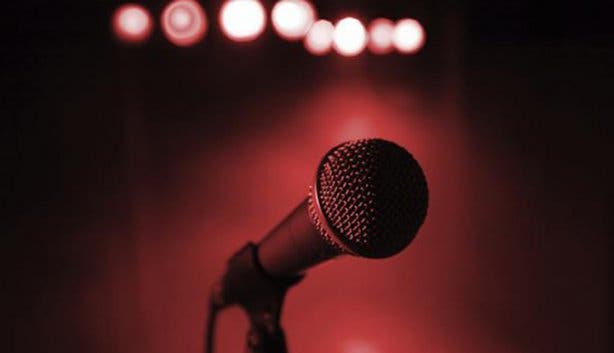 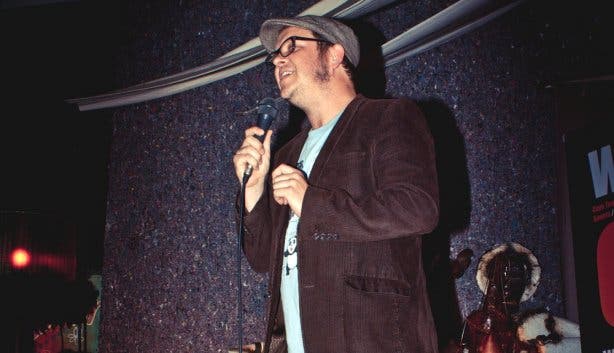 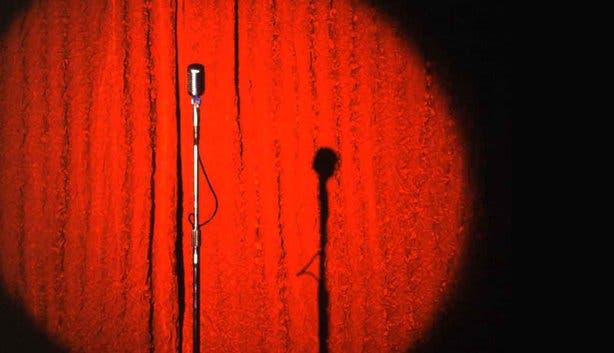 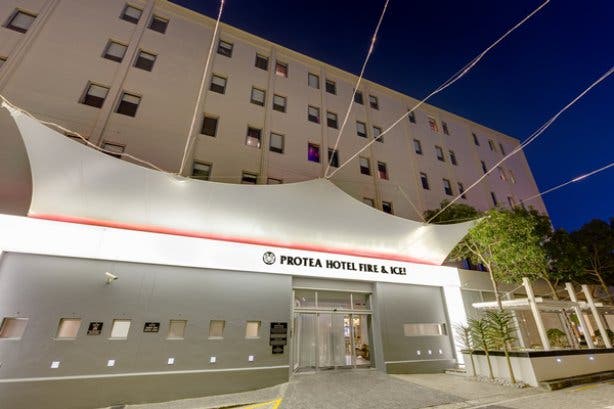 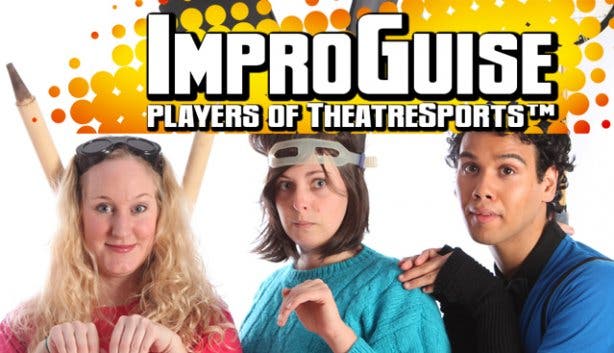 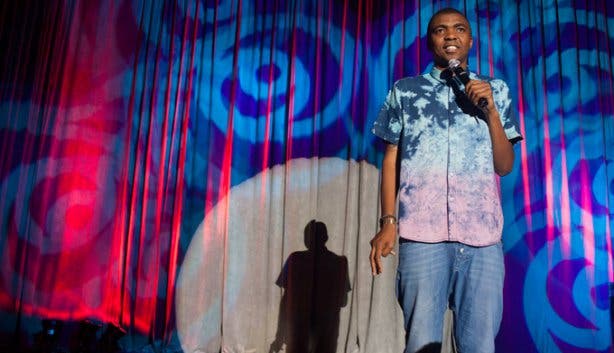 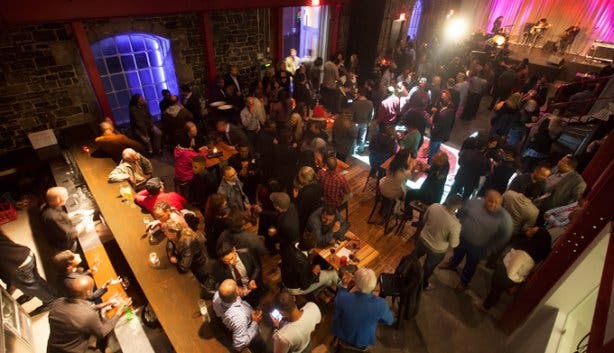 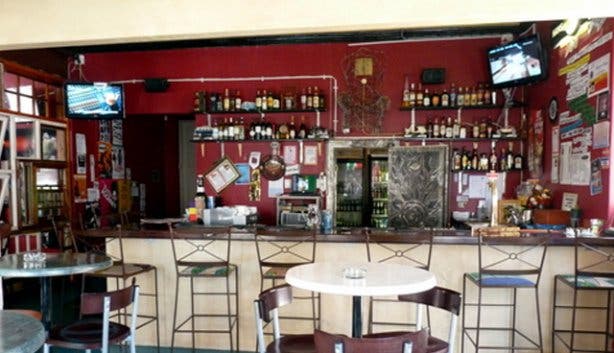 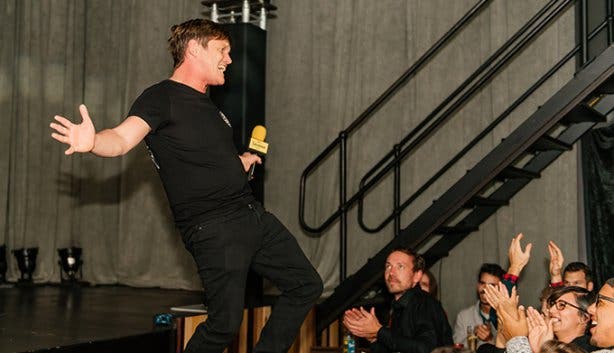