Theory that could prevent hundreds of cardiac-related deaths every year

Cape Town achieves again! Fifty years after the world's first successful heart transplant took place here in the Mother City, another medical landmark has been made right here. A young woman from Lansdowne on the Cape Flats has lead a team who has successfully discovered the heart-attack gene code and could prevent hundreds, if not thousands, of cardiac-related deaths every year.

Marya Fish is a 30 year old woman who has led an all-female team of researchers at the University of Cape Town along with Gasnat Shaboodien and Sarah Krause (researcher from Italy).

The gene that was discovered is said to be a major cause of sudden death among people under 35 years of age. Due to the nature of the discovery it is most likely to put South Africa on the map for world genetics, placing us on par with other international researchers. 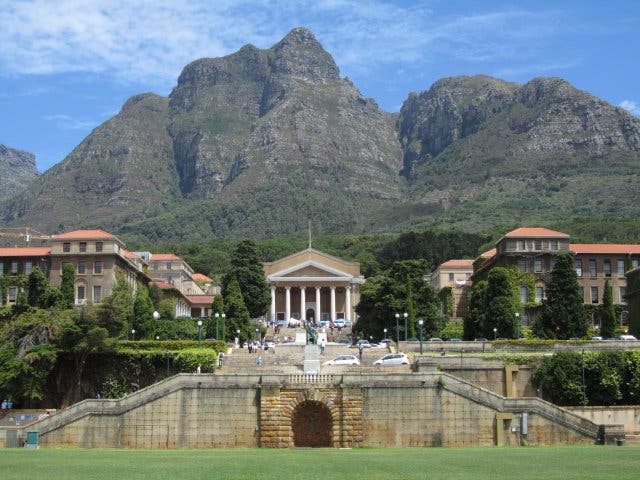 The ‘culprit gene’ is called CDH2 and is found in every person's body. It is however  a mutation which causes a genetic disorder known as arrhythmogenic right ventricle cardiomyopathy (ARVC), which leads to an increase of heart disease and cardiac arrest. According to the medical Research Council, sudden cardiac death is estimated to impact on more than five young people in South Africa every day.

The prominent role in fatalities as a result of cardiac arrest is an inherited form of disease of the heart muscle in certain people under the age of 35.. Fish, a PhD graduate, stated that her team sequenced all the genes in the human genome in two cousins who were affected after a 22 year old relative died suddenly. 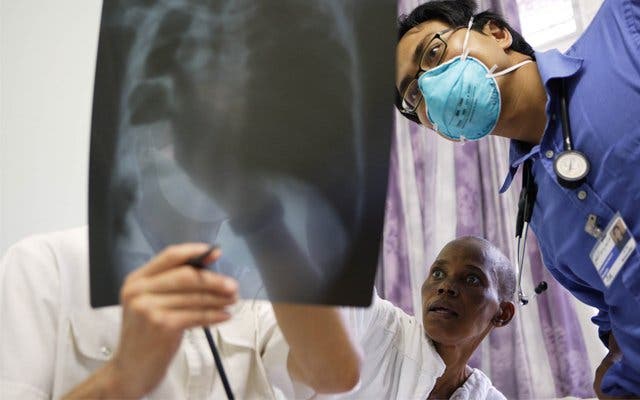 “We then looked for common variants and had a list of 13,000, which we narrowed down through a series of filtering criteria until we got the CDH2 variant, which was the most likely causal variant in this family.”

Using this event the team then decided to screen the gene in a number of unrelated people who also had ARVC, all adding to their case that, “the CDH2 gene as the causal gene for ARVC”.

Announcing the discovery, UCT Dean of Health Bongani Mayosi, likened its importance to the first heart transplant, performed by Dr Christiaan Barnard at Groote Schuur Hospital in Cape Town in 1967. 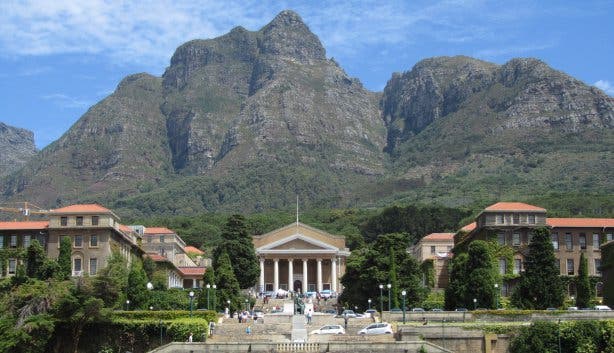 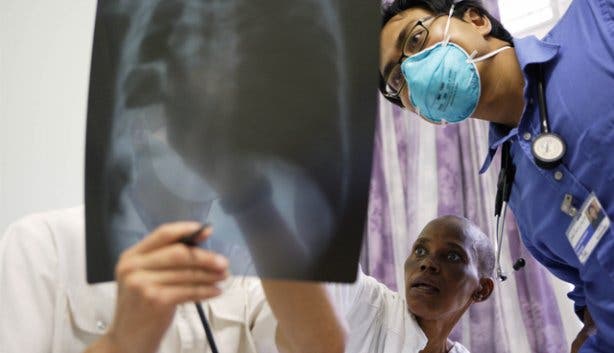 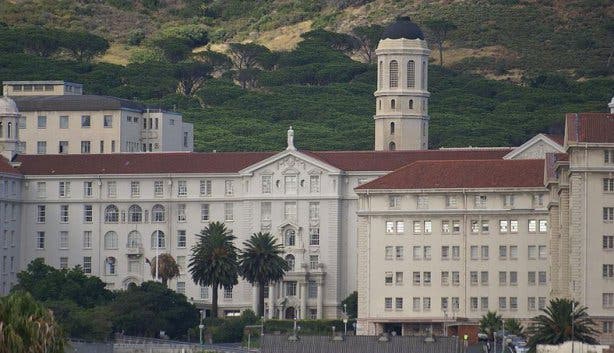 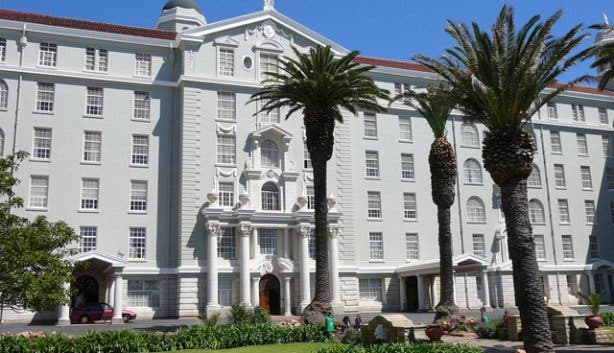