As of Wednesday 15 February 2017, the Constitutional Court has stopped the SANRAL (South African National Roads Agency Limited) toll road plans in the Winelands. This comes months after SANRAL informed The City of Cape Town that it had filed an application for leave to appeal to the Constitutional Court after losing earlier legal battles with the city.

In a statement released on the 13th October 2016, by the City’s Mayoral Committee Member Transporter for Cape Town, Councillor Brett Herron, the City of Cape Town was astonished by SANRAL’s “irrational decision” to appeal against the judgment of the Supreme Court of Appeal in the Winelands tolling matter. As the City stands, it believes that SANRAL is wasting taxpayers’ money on another round of litigation in the Constitutional Court which is highly irresponsible, given the lack of funding for higher education, tighter austerity measures imposed by Treasury and slow domestic growth.

“As of 20 September 2016 – after four and a half years of legal battles against the SANRAL – the City’s legal costs in the Winelands tolling matter stood at R20‚653‚756‚” said Councillor Herron. “This amount doesn’t include SANRAL’s legal costs‚ neither those of other National Government departments involved in prior litigation.” 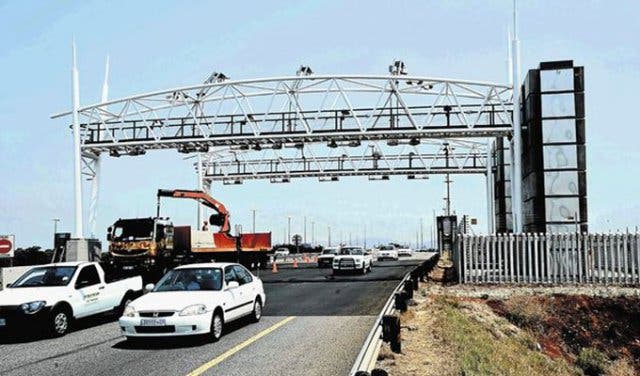 Therefore as of 15 February 2017, SANRAL has been ordered to pay the City of Cape Town’s legal costs which amounts to more than R20 million. In an interview conducted by CapeTalk, Councillor Brett Herron has said that SANRAL is willing to cooperate and approach the situation with an agreement to a possible “joint project”.

This Constitutional Court ruling comes after the city defeated SANRAL in previous lengthy court battles‚ since launching an application on the 28th March 2012 to set aside approvals that enabled the agency to toll sections of the N1 and N2 in Cape Town. In fact, the City has won every round in court since it launched its review application in 2012.

Councillor Herron had previously urged that SANRAL work with the city to find a solution for the infrastructural upgrades‚ rather than engage in costly litigation. He has now restated that there is room for joint efforts from SANRAL and the City of Cape Town.

If you find yourself on the toll free routes, why not make the most of it with a picnic in the winelands, or better yet just to check out some great venues in the winelands area.

Why not make the most of the winelands by finding a perfect wedding venue for yourself or friends in the beautiful surrounds.

Use our events section for an up-to-date overview of happenings in Cape Town. Also, don’t forget to subscribe to our newsletter and if you have a smartphone, addm.capetownmagazine.com to your home screen for quick access on the go! 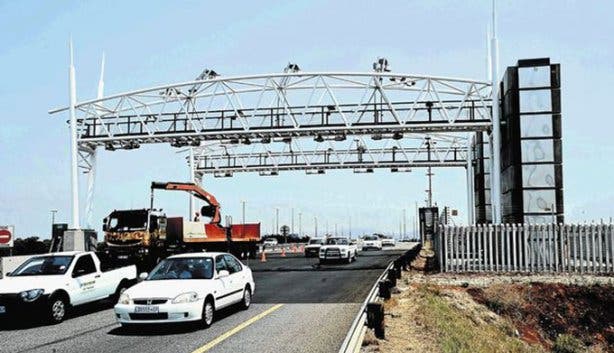