The rationale behind recent revisions to immigration regulation was to update the law to be on par with international standards, and amendments affect business permit holders, work permit holders, those on spousal visas, those on tourist visas and more.

Find out more about the official changes and take a look at what Black Pen Immigration, who specialise in South African immigration law, have outlined below as the major changes. 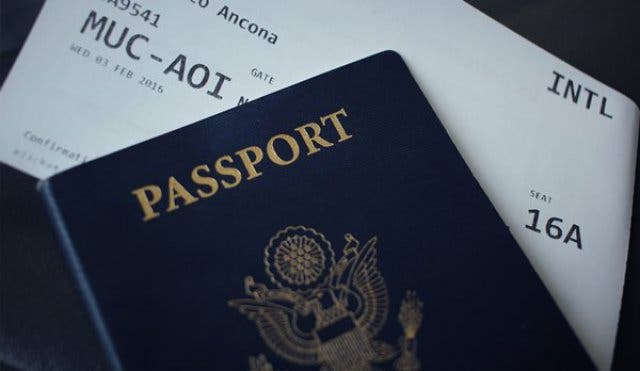 Staying illegally in the country: 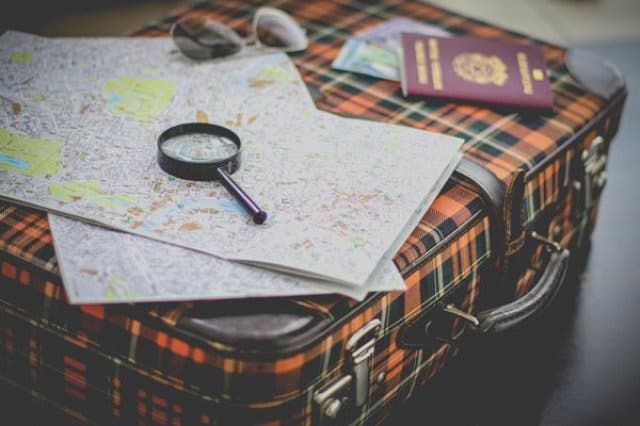 While the changes generally caused widespread panic amongst foreign nationals, some advantages have also been highlighted, the most prominent relating to the rising issue of child trafficking. The changes will reportedly uphold stricter requirements for children travelling without their biological parents. Furthermore, adults travelling with children who are not their own will need affidavits from parents to grant permission for the children to travel. 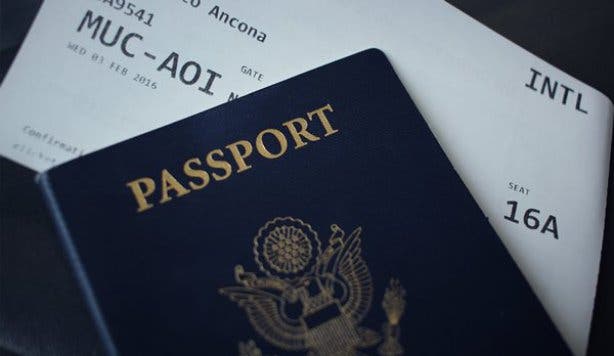 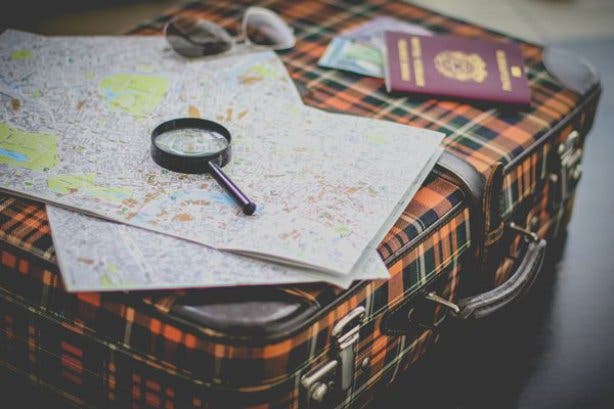