Full Blue Flag status is awarded based on strict criteria of safety, amenities, cleanliness and environmental information and management. These are set by the Foundation of Environmental Education (FEE) in Europe.

The Blue Flag programme is currently run in 40 countries globally and interest in the programme continues to grow.

There are currently 22 pilot beaches embarking on plans to achieve full status accreditation, with Seaforth Beach near Simonstown being one of these. A pilot beach is offered full Blue Flag status if certain criteria is met within a specified period of time.

An increasing number of beaches are now flying under the international eco-label of the Blue Flag. Worldwide, there are now almost 4,300 Blue Flag beaches, boats and marinas.

Read up on more information about Cape Town's Blue Flag Status for beaches and don't forget to check out our maps of Cape Town for the best beaches in Cape Town such as Llandudno,Camps Bay, Clifton Beach (1st, 2nd, 3rd and 4th) and Bloubergstrand. Also, check out our map of the Western Cape for further locations. Be 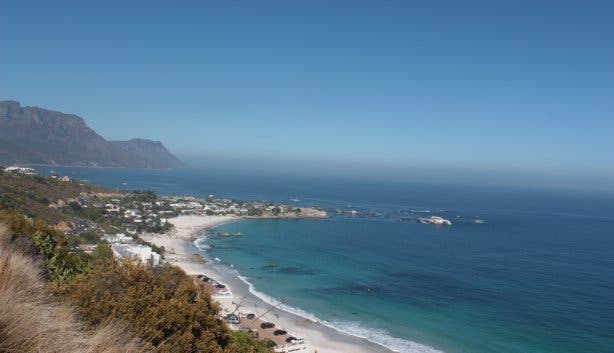 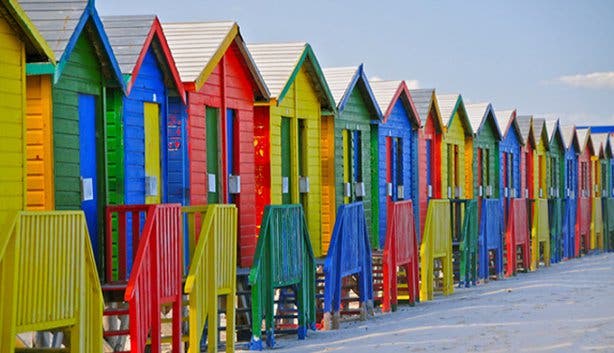 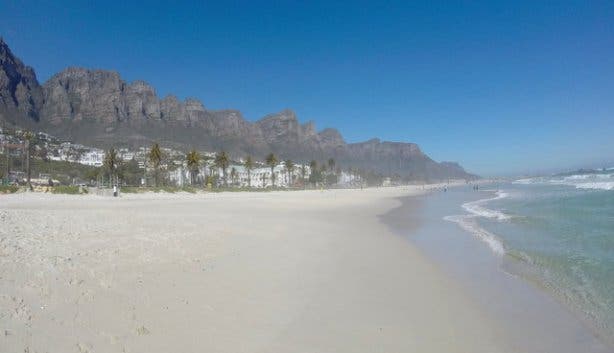