Our very own Mayor, Patricia de Lille is the Chairwoman of the Steering Committee of the Global Parliament of Mayors. De Lille will be the interim chair until the Annual Convening late in 2017, when a new Chair will be elected. De Lille will be taking over from Mayor Jozias van Aartsen who has stepped down as mayor of The Hague due to retirement.

Vice Chair of the Steering Committee is Peter Kurz - mayor of Mannheim. The committee in question is in charge of the daily governance of the Global Parliament of Mayors. The Global Parliament of Mayors (GPM) is a governance body of, by, and for mayors from all continents. The aim is to build on the experience, expertise and leadership of mayors in addressing local challenges resulting from global problems.

The GPM also aims to bring knowledge to the table and therefore participate in global strategy debates and emphasises the need for practical and action orientated solutions. In a statement Mayor de Lille stated that, “It is with great pride that I take over the Chair of the Global Parliament of Mayors (GPM) from Mayor Jozias van Aartsen. The GPM has the potential to grow more in the coming years and fulfill a progressive role in the global governance system.”

She further stated that the GPM has the potential to grow in the future and be able to fulfill a progressive role in the global governance systems. She emphasised that cities are, “the drivers of change [and…] the centres of innovation, tackling climate change and building inclusive economies.”

Mayor de Lille made an important notion that the recent developments in the southeast of Turkey were concerning as elected mayors were replaced by state officials - as well as stating that in the USA the sanctuary cities were at risk of losing their federal budget due to immigration policies. “These cities deserve our solidarity. Let us be aware that the self-government of cities is a cornerstone for development and democracy.” She said. 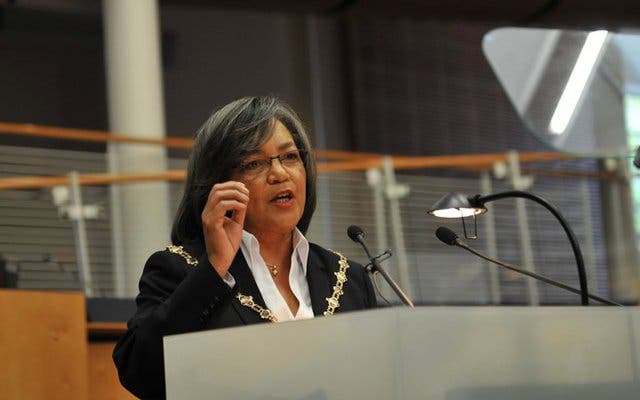 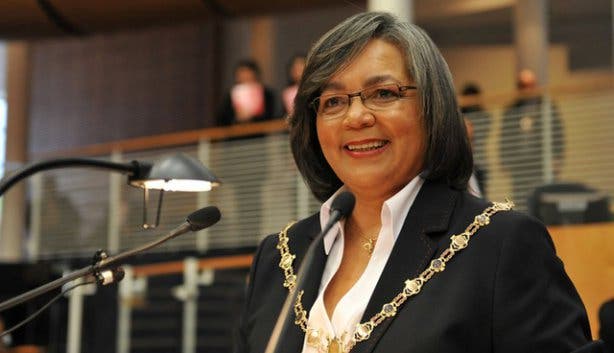 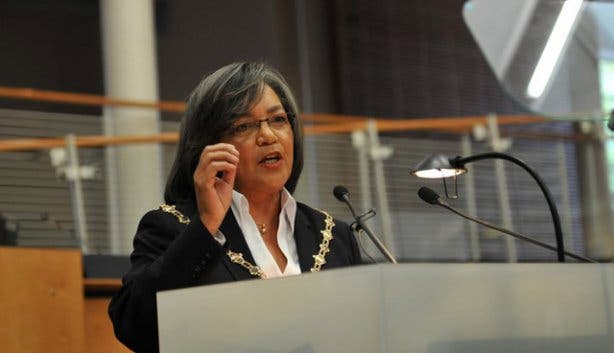 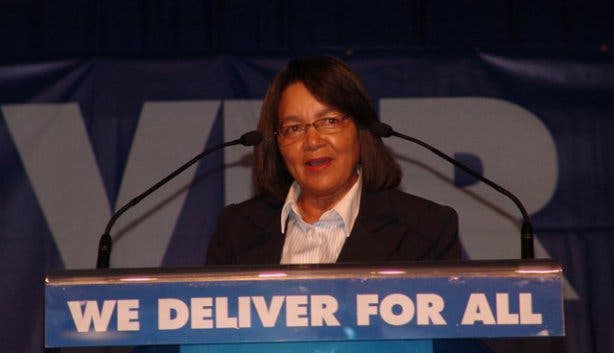