Julian Assange is confirmed to make a rare public speaking appearance at the Net Prophet conference at the Artscape Theatre on Wednesday, 21 May 2014 in Cape Town.

The WikiLeaks founder will reportedly talk shop and share his own experiences as an entrepreneur in an interview conducted via live video stream from the talk’s stage; the identity of the interviewer is yet to be released.

Assange, who in the words of American news magazine show 60 Minutes, “Rattled the worlds of journalism, diplomacy, and national security”, is currently holed up in the Ecuadorian Embassy in London under the umbrella of diplomatic asylum.

Initially thrust into the global spotlight in 2010 when WikiLeaks published a video of a US Army helicopter attacking civilians in Iraq, the online renegade and his site have also brought to light misinformation about America’s war in Afghanistan, illicit Gauntanamo Bay procedures and economic arrangements by the former presidential family in Tunisia (a revelation that contributed to the rise of the Arab Spring).

Assange is at heart a digital pioneer and a fundamental believer in the right to communicate, and he joins a Net Prophet speaker line-up that includes the likes of Jody Ford, the vice president of marketing at eBay, and Nicole Yershon, Director at Ogilvy Group Advertising.

Now in its sixth year, Net Prophet is a free, annual TEDx-style talk that gives the online world’s most ambitious, creative and intelligent thinkers a platform from which to share their stories, experiences, ideas and predictions for the future.

Want to see Julian Assange interviewed live at this Cape Town conference? Find out how you can attend Net Prophet for free!

Use our events section for an up-to-date overview of happenings in Cape Town. Also, don’t forget to subscribe to our newsletter and if you have a smart-phone, add m.capetownmagazine.com to your home screen for quick access on the go! 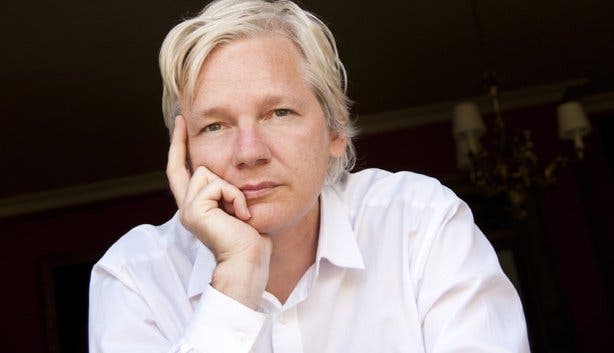 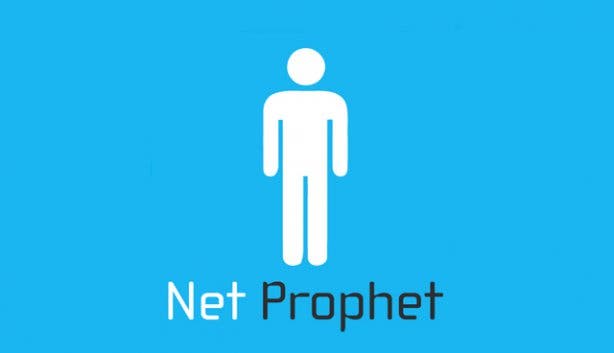 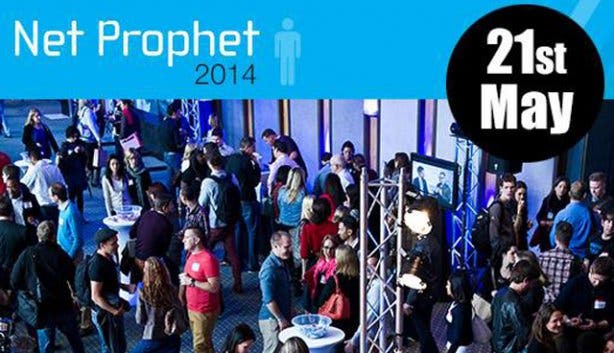 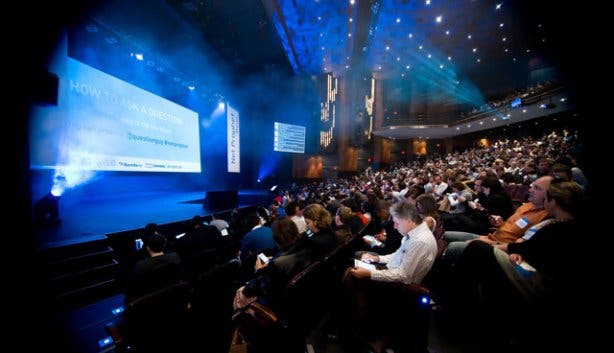 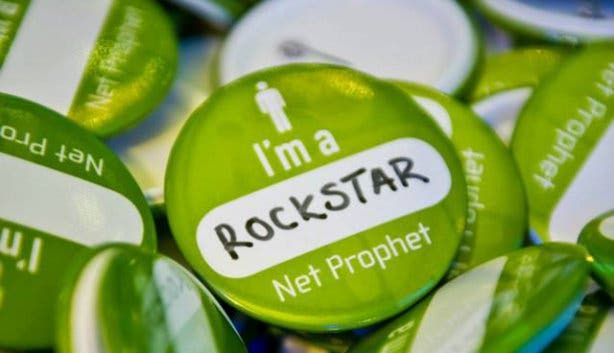 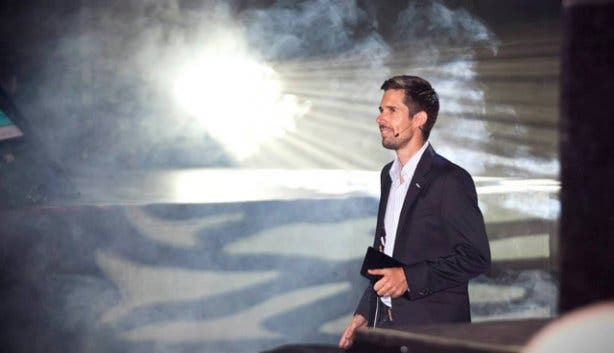