The world-renowned jazz legend will put some soul back into the Mother City at his concerts.

Ladies, gentlemen and refined lovers of jazz, it has been confirmed that the international jazz sensation and iconic singer/songwriter and guitarist George Benson is coming to our beautiful city. He will perform live in Cape Town at the GrandWest Grand Arena on Satuday, 11 and Sunday, 12 June 2016.

The American musician known for his hits ‘Give Me the Night’ and ‘In Your Eyes’ will rock the Mother City next winter with a selection of award-winning songs, as well as a few from his latest album Inspiration: A Tribute to Nat King Cole, which was released in June 2013.

George Benson was a child prodigy as he released his first single ‘She Makes Me Mad’ at the tender age of ten. However, his iconic status was firmly cemented with the release of his 1976 LP album Breezin’, which was the first jazz album to ever go platinum (and later, it even went triple platinum). Then, just four years later, he recorded the pop album Give Me The Night, which shot to the Top 10 pop/R&B chart, and won a Grammy Award for Best Male R&B Vocal Performance.

Since his early successes, George Benson has bagged a total of 10 Grammy Awards and has a star on the Hollywood walk of fame. His songs are soulful and raw, but don’t just take our word for it; find out for yourself by booking tickets to see the legend live on stage in our Mother City.

TICKETS FOR THE 2016 GEORGE BENSON CONCERT IN CAPE TOWN 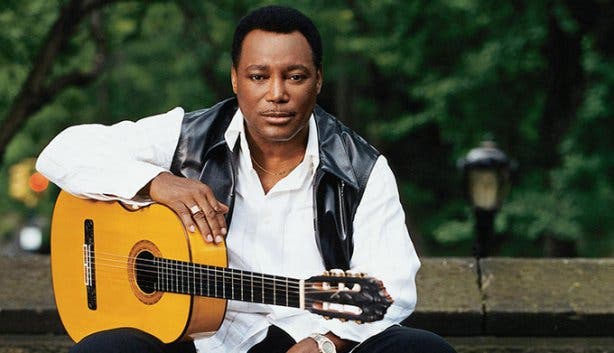 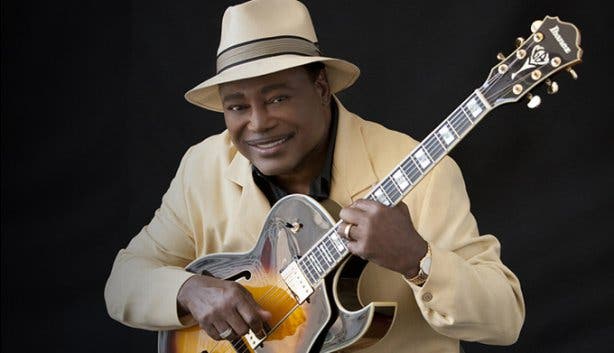 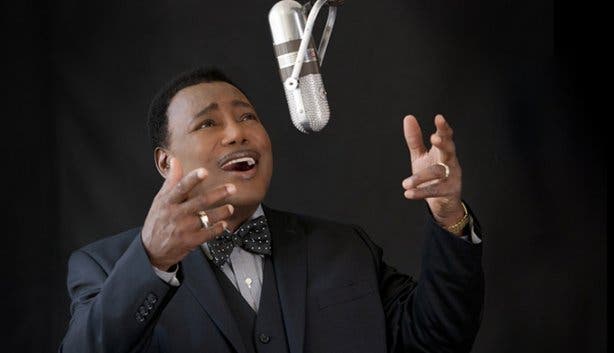