Mother City prepares itself for the FIFA 2010 Soccer World Cup

See these cool, unexpected and exciting places to watch the World Cup in Cape Town.

In preparation of the FIFA World Cup Soccer in 2010, the City of Cape Town is taking some serious measures in order to receive the 43 soccer teams and their millions of fans.

Gert Bam, the city council's director of social development, has identified a housing project along the N2 highway, the upgrading of the Athlone stadium and Klipfontein Corridorand some major urban renewal developments to be adresses before the FIFA 2010 Soccer World Cup in South Africa.

"We want to change the undignified houses of Joe Slovo informal settlement and others," he said. Then there are plans for the creation of a public transport system.

"You can have an ambitious plan but if you don't have an effective transport system, your plan won't work," Bam said with regards to the FIFA 2010 Soccer World Cup.

The German state of Bavaria is encouraging South African companies to attend a real estate trade fair in October 2006, saying it will attract investors in the 2010 Soccer World Cup.

Specific areas of opportunity that could be triggered by the event included the development of shopping malls, entertainment venues and residential developments, he said. The 2010 Football World Cup is expected to generate billions of rands.

Australia is keen as well to share the experience gained in hosting the 2000 Sydney Olympic Games.

The 2010 FIFA Soccer World Cup should boost tourism in Southern Africa, which is currently handicapped by its image as a war zone and the difficulties of travel within the region.

Shepherd Nyaruwata, the executive director of the Regional Tourism Organisation for Southern Africa, said: "There is a need to spruce up the image of the region."

Nyaruwata expected tourist numbers to peak from 14 million last year to 20 million during 2010, with some World Cup soccer fans going on from the soccer tournament in South Africa to visit neighbouring states such as Mozambique and Namibia. 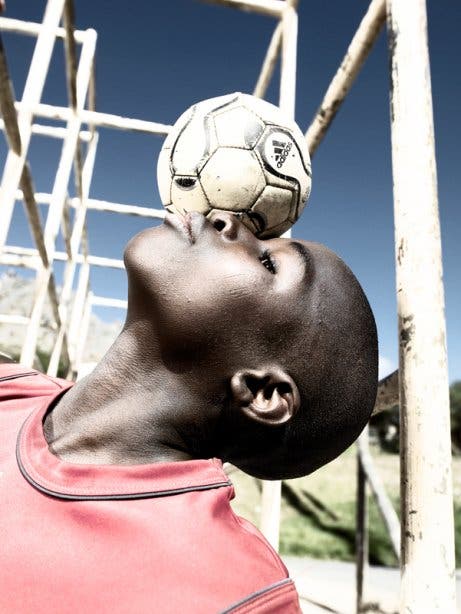