The Mother City-based club was left shocked by the departure, after having an impressive first season under the leadership of the former Bafana Bafana midfielder. The Citizens, as they are known, clinched the 2016 Telkom Knockout trophy, secured a place in the CAF Confederation Cup and missed out on the league title by a few points.

The club’s owner, John Comitis, took the news hardest, as he and Tinkler regularly discussed the future plans of the team, a source revealed. Cape Town City FC released a statement that read, “CTCFC is saddened to announce that coach Eric Tinkler has broken his three-year contract, just weeks before pre-season, by his choice, through a buyout clause. The club, management, players, fans and entire city of Cape Town are as determined as ever to show resolve and stand up for our footballing vision. The club has been overwhelmed by the interest in the position, but one true candidate has emerged.”

Even though Cape Town City FC fans have been left gutted by the Tinkler move, some exciting news of Cape Town-born Bafana legend, Benny McCarthy, making his return home as the new head coach has surfaced. Several names have been linked to the job such as Argentine legend Gabriel Batistuta but McCarthy arrived in the Mother City to discuss the coaching position with boss John Comitis, according to Sport24. Benny McCarthy, who has a UEFA A coaching license is set to be unveiled as the new head coach today, Tuesday, 13 June 2017.

Catch Bafana Bafana in their crunch match against Namibia at Afcon 2019. 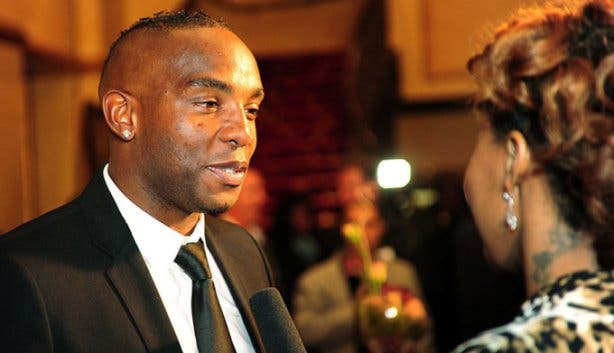 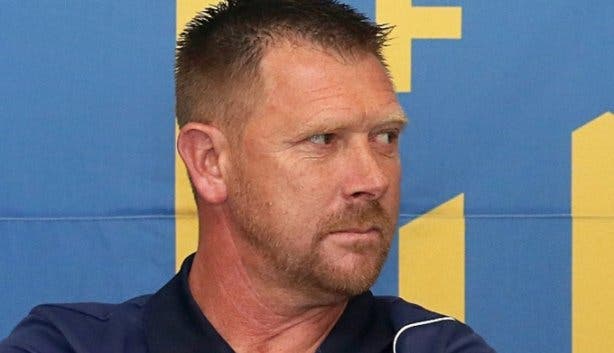 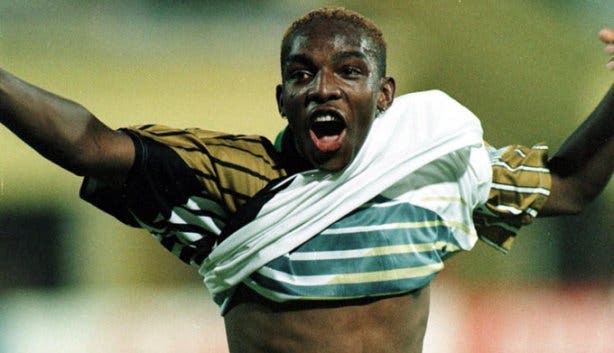 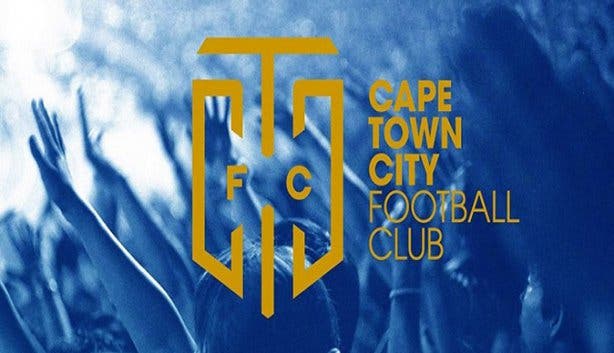 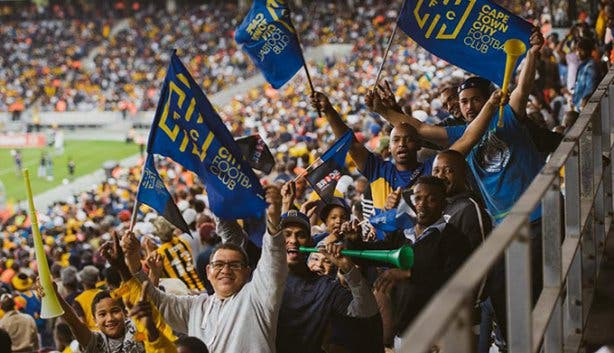 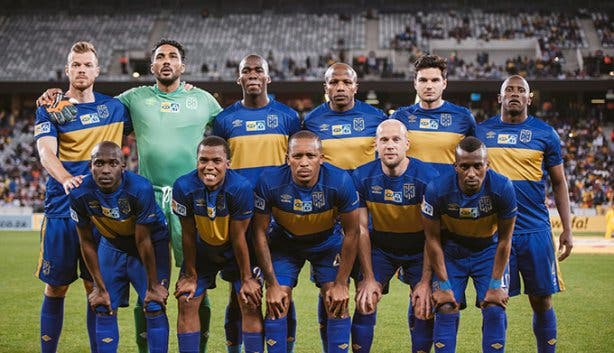 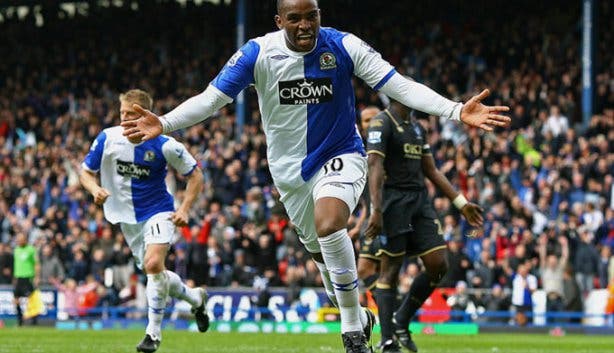