The City of Cape Town is considering a change to the famous De Waal Drive to honour the late Philip Kgosana. Kgosana, a Pan African Congress of Azania (PAC) stalwart passed away on 20 April 2017.

The City of Cape Town’s Mayor, Patricia de Lille, a former PAC MP, has extended the city’s condolences to the family and friends of Philip Kgosana and has announced the tribute to the activist. De Lille’s spokesperson, Zara Nicholson, has told media that the initial proposal for the name change was submitted by the former Cape Times editor, Tony Heard, some time ago. 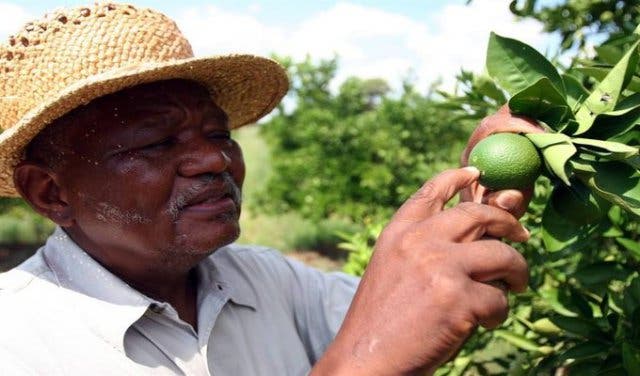 Kgosana is an important activist figure for Capetonians as he famously led the mobilisation of almost 30 000 people on 20 March 1960 from Langa and Nyanga to Cape Town. The march came about after the events of the Sharpeville Massacre, 21 March of the same year.

De Lille has stated that she, “was honoured to have known and stood alongside Kgosana during the darkest days of apartheid and drew from his determination as they fought together to realise freedom, justice, and equality for the people of their country," She concluded by saying that, "fellow South Africans and herself will forever remember him as a brave, principled man who stood tall in his resolve against oppression."

Keep up-to-date with the name changing and when there will be a chance for public commentary. Subscribe to our newsletter and keep an eye on our social media platforms.

Check out the Zeitz Museum of Contemporary Art Africa at the V&A Waterfront situated in the Silo District as well as the lovely Granary Cafe and Willaston Bar also situated in the hotel.

Best burger special at Sotano every ... 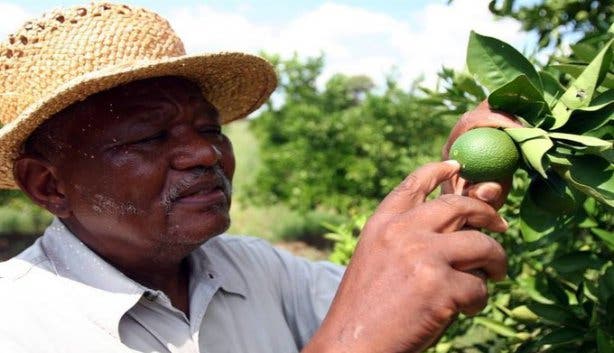