Contrary to popular belief, the Cape Town public transport system is quite efficient. There are vast options to choose from– from trains to taxis – that allow commuters and travelers alike to navigate, discover and explore every corner of the Mother City.

We are, of course, well aware of the bouts of train delays (or no trains at all), and bus strikes, but knowing the ins and outs of public transport in Cape Town can save time (sometimes) and money. So have a look at this handy round-up of different transport modes that are available in and around our seaside metropolis.

Although minibus taxis have their fair share of antics, they still are somewhat efficient and affordable. The 14-16-seater minibus taxis are in abundance and can be found on major main roads and hubs like the Cape Town train station (upstairs) and taxi ranks dispersed in numerous suburbs and townships. Fares start from approximately R5 and the range is determined according to set routes and in special instances, the time of day. From charismatic sliding-door operators (commonly known as gaartjies), to laptops ( a makeshift seat of sorts) and occasional loud music, some minibus taxi trips are nothing short of memorable.
Good to know: To appease both the driver and gaartjie, it’s best for commuters to carry loose change.

Golden Arrow buses
Golden Arrow, which has transported Capetonians for the last 150 years, boasts a fleet of over 1000 buses covering a vast 1300 routes that primarily serve the outer areas of the city. Commuters can either find buses at designated bus stops across various areas; the major station is rooted on Strand Street, just opposite the Grand Parade.
Good to know: Regularcommuters can save more money on the already subsidised transport mode by purchasing weekly or monthly clip-card instead of purchasing single trips. 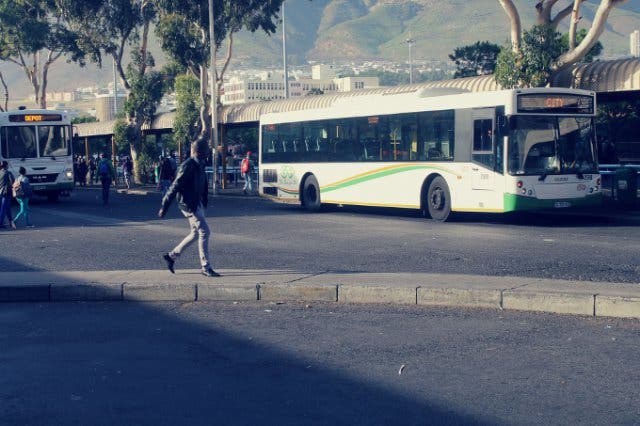 Launched in 2010, MyCiti forms part of the City of Cape Town’s aim to provide fast, affordable and environmentally conscious transport. The Bus Rapid Transit System, which is the first of its kind (along with Rea Vaya in Johannesburg) in Mzansi, operates along designated routes, which cover much of the seaside metropolis. MyCiti has an extensive and efficient route along the Atlantic Seaboard, and also offers up a helpful and affordable airport route. The transport mode continues to grow as part of the City of Cape Town’s Intergrated Rapid Transport system plan, and has the intention to expand to the Southern Suburbs region with a Wynberg/Plumstead to Khayelitsha channel. Click-through to our main MyCiti feature for more details.
Good to know: Whether or not travellers are regular MyCiti users, it’s best to have a card regardless. The cards cost a once-off fee of R35 and are available from appointed kiosks and participating retailers.

Notoriously dubbed as ‘Metrofail’, this government subsidised transport rail system provides over 600 000 commuters with affordable transport to travel to and from the Cape Town CBD. The trains operate in different ‘lines’ that serve different geographical points (southern line caters to the Southern Suburbs and ends at Simon’s Town) and some routes also cover Stellenbosch, Bellville, Khayelitsha. Fares are dependent on kilometres and seating choice (MetroPlus or Metro), with prices ranging from R7 to R22 for a single trip. Commuters can opt for weekly and monthly tickets to save costs.  Moreover, a new fleet of trains are expected in 2016 and will be designed to accommodate a higher capacity, be energy efficient and have air-conditioning and Wi-fi.
Good to know: Due to cable theft, ageing infrastructure and poor maintenance Metrorail experiences quite a significant amount of train delays, so it’s best to factor in an additional 20-30 minutes to your travel time.

Meter Taxis/ Cabs
While these aren’t necessarily the most economical transport alternative, they do come in handy when there is no taxi/bus/train in sight, or if commuters need to get to somewhere that isn’t a common public transport route. Costs differ from cab company to cab company, but the base range is R10 per kilometre, with between R30 and R40 being the minimum fee.
Good to know: To make sure that you know how much your trip is really worth, make sure that you have an idea of the kilometres of your route so that you don’t overpay. It’s also always good to have a trusted cab number already saved on your phone for ease of access. 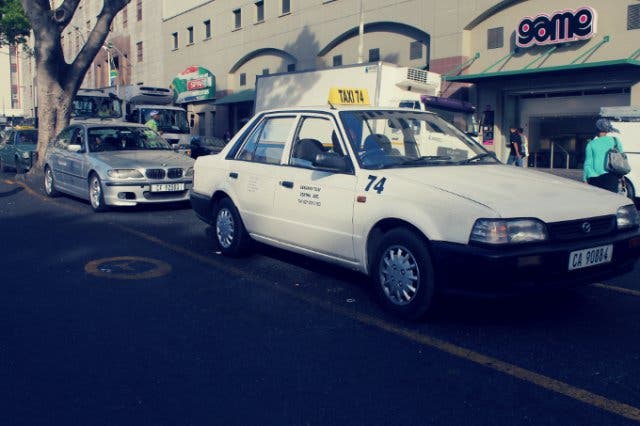 Uber
This controversial meter taxi service combines the use of mobile technology and private taxis to provide commuters with a low-cost and highly convenient service. Uber primarily works through an application that can be downloaded on Google Android phones, Apple iIPhones, selected Blackberrys, as well as Nokia Lumia phones. The easy-to-use app allows travellers to select their location as well as track the driver’s progress to commuter’s point of call. The app also allows commuters to connect to their bank accounts, meaning that there is no need to carry cash, as the cab costs are debited directly.
Good to know: Uber tariffs fluctuate based on the time of day, so to best maximise affordable tariffs, commuters should be mindful of their time of travel. (Do note that the app only works when connected to a credit card).

GoMetro App
This nifty app combines public transport services Metrorail, Golden Arrow and MyCiti and allows users to browse through timetables as well as keep note of announcements of transport delays across all major routes. GoMetro even provides insight into how travellers can get to specific destinations using the different public transport modes available in the City of Cape Town; this feature is called the ‘Journey Planner’.
Good to know: The app is also available as an online tool, which is ready to be used on www.gometroapp.com

Do you want some tips and tricks on how to best use minibus taxis? Here are the Ins and Outs of a Minibus Taxi in Cape Town 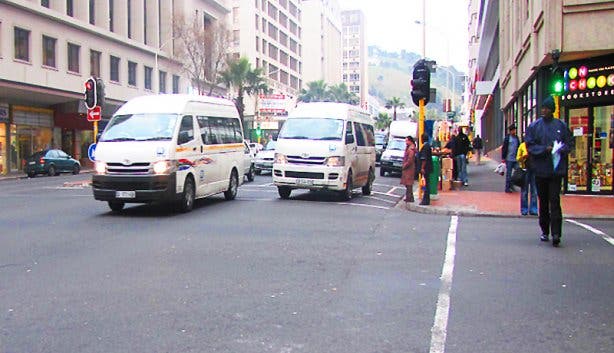 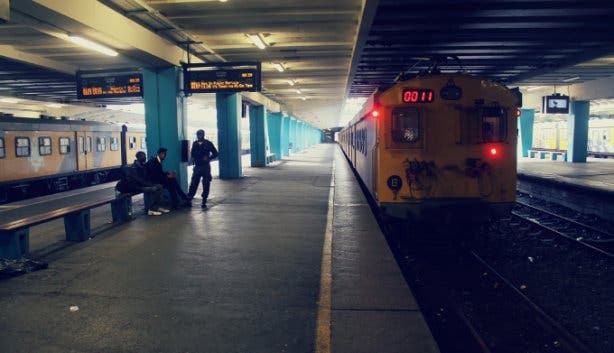 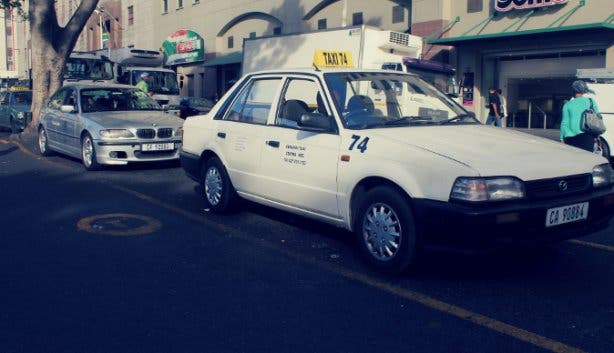 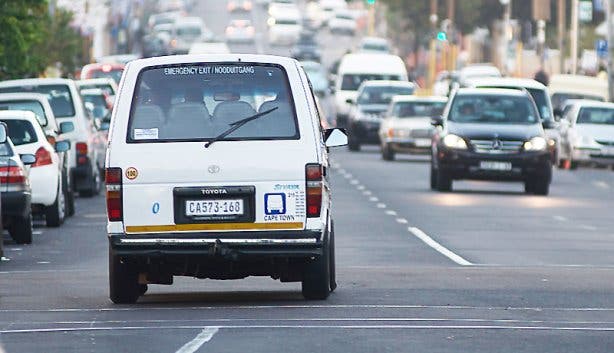