Waves for Change makes a difference at international sporting awards

Waves for Change is a Cape Town based NGO (Non-Governmental Organization) which uses surf-therapy to aid in helping violent-prone communities. The organization was founded by Ashoka Fellow Tim Conibear in Masiphumelele township in 2011, and has had a far bigger impact than initially expected.

Local community members, Aphish Tshetsha and Bongani Ndlovu have provided vital assistance to the NGO by filling the gap that Cape Town's most violent communities face in terms of primary care and emotional support for vulnerable young adults. 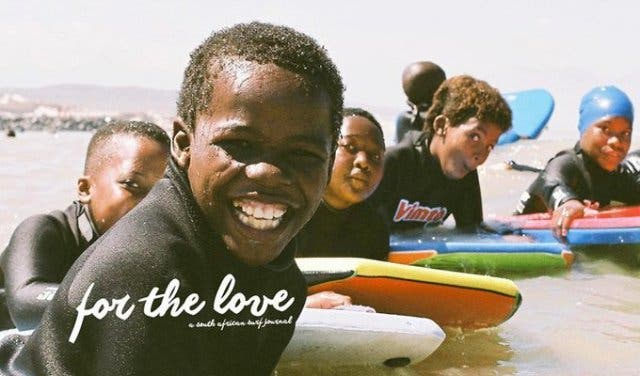 Surfing was found to offer therapeutic benefits which improved those affected by violent and poverty stricken conditions. The extra social support which was required was provided by the Wave For Change coaches.

Waves For Change has an award-winning programme which focuses on merging elements for Cognitive Behavioural therapy, Humanistic therapy and Surfing to improve the overall well-being and emotional stability of young people in problem areas. 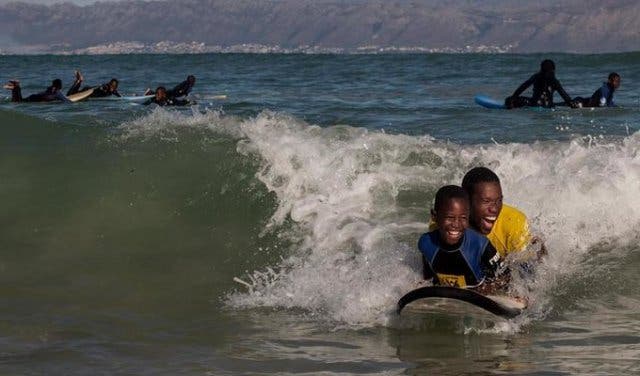 The programme had an initial reach of 10 children and has now expanded to reach over 400 children, teachers and parents annually. It is therefore no surprise that the surf therapy organization was recently recognised internationally in the Sport for Good category at the 2017 Laureus Awards held in Monaco.

Check out the possible future plans for the unfinished highways in Cape Town. While you're at it have a look at the MyCiti Bus artworks which are now available on e-book.

See how the City of Cape Town gave over 1million people access to internet with fibre-optics. Also check out when the Mother City became the e-commerce hub of South Africa 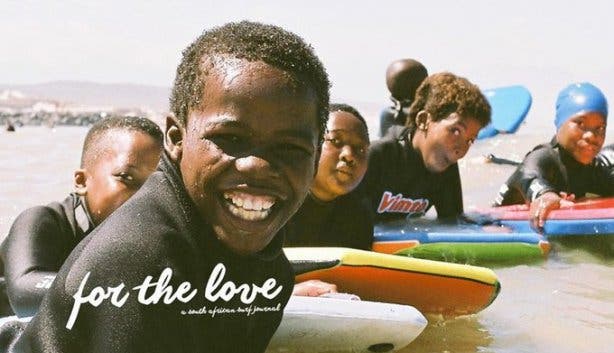 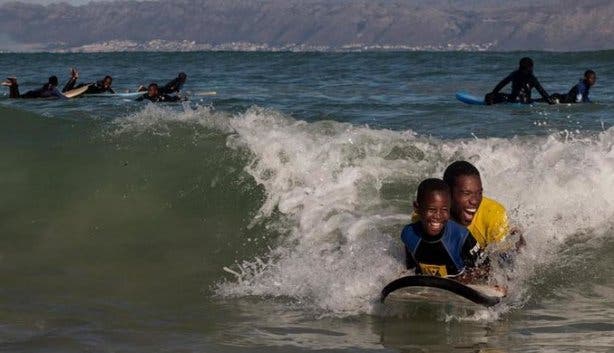