It has been estimated that visitors coming to the city for the Cape Town Cycle Tour will use between 1.5 million to 1.750 million litres of water during their stay. Despite this fact, the event’s positive economic effect on the city cannot be denied — over R500 million flows into the Western Cape economy during the week of the Cycle Tour.

Approximately 15 000 riders will participate from outside the borders of the Western Cape, including international entrants. These participants will be communicated with directly to ensure they understand the severity of the drought situation in Cape Town. 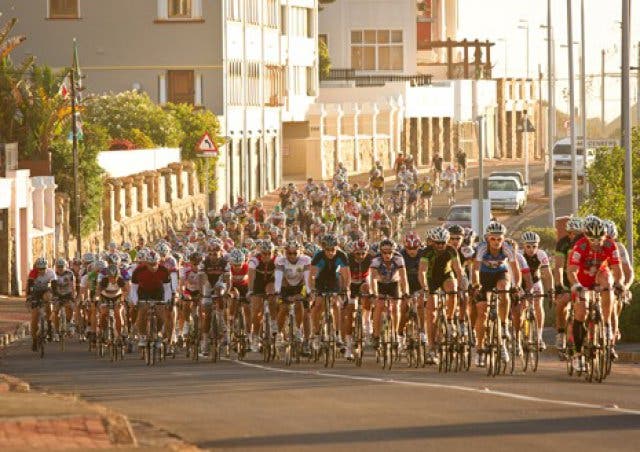 Today it was announced that the 2018 Cape Town Cycle Tour will continue as planned on 11 March — with some new changes taking the ongoing Western Cape drought into consideration.

The organisers behind the event, the Cape Town Cycle Tour Trust, has made the decision to take part of the funds that would have usually gone to charitable distribution to purchase 2 million litres of spring to be put back into the local water grid. Waterless changes which will be rolled out this year include:

A comprehensive communications plan, aimed at both locals and targeting out-of-town participants is already in place, with the intent to make the seriousness of the water crisis in Cape Town clear and providing information on how riders are expected to behave. 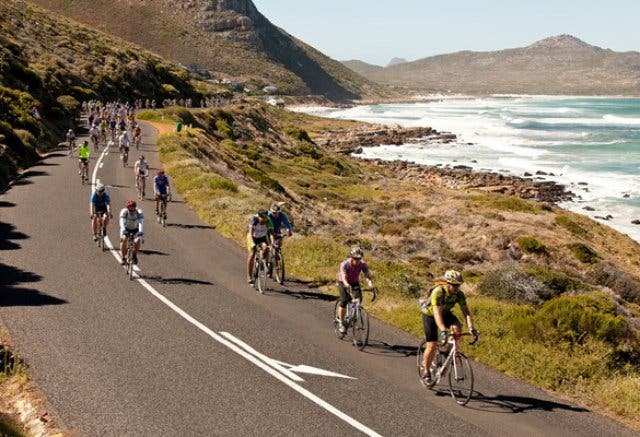 IMPORTANT AND DIFFERENT TAKE ON THE CAPE TOWN WATER CRISIS

Taking inspiration from Cape Town Cycle Tour’s bold steps, now’s perhaps the time for all of us to stop staring ourselves blind against the problem and ask how we can be part of the solution. How do we turn the looming Day Zero from a threat into a success story of communities coming together to make a real difference?

More on the Cape Town Water Crisis and a possible Day Zero in our newsletter soon. Make sure you receive it.

For now, read up on some remarkable innovations in saving water. Cape Town also boasts some special places waiting to be explored; the most spectacular tidal pools and rock pools in the Western Cape. Stay up to date with Cape Town Cycle Tour's 2018 road closures.

Remember, there’s no excuse to not be an ambassador in saving more efficiently, water can be saved in the smallest ways, for example through initiatives like waterless pop-up dinners, through special arrangements using sea water and other options 12 out of the city’s 35 public pools will stay open this summer. 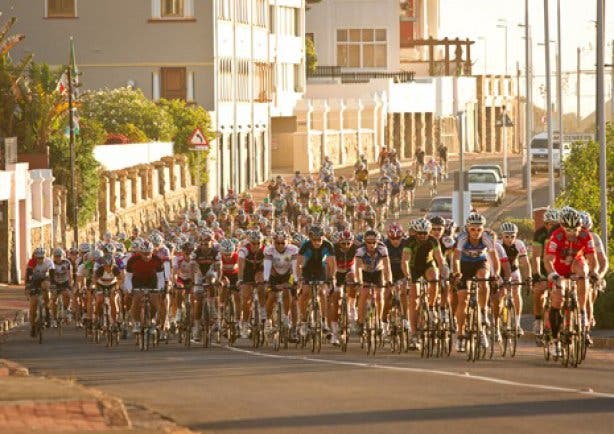 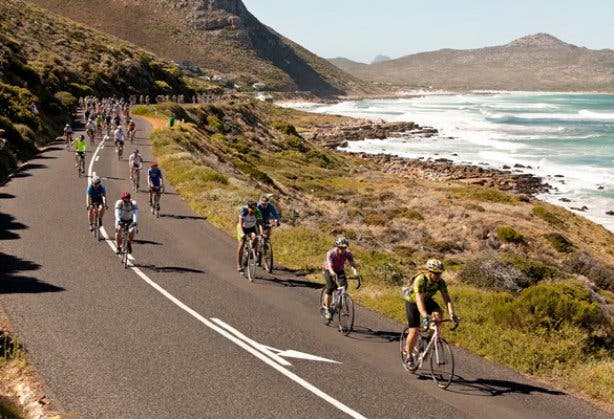