Much like its namesake, Black Sheep restaurant is anything but average. The new Kloof Street eatery opened its doors with an appropriate degree of originality and unconventionality in late 2013, and since, has been on a quest to differentiate itself from other establishments in the City Bowl.

“Most restaurants are restricted by a fixed menu, so when they can’t get fish they opt for frozen fish. At these kinds of places, you’ve got 80 things on the menu. We wanted eight things on the menu, all so interesting that you still struggle to choose what you want!” says Black Sheep head chef Jonathan Japha.

After spending over a decade in some of the world’s top restaurants, Japha found himself tired of the “Gordon Ramsay kind of nastiness” that comes with the territory and in search of no-frills, no-fuss, fresh and funky cuisine.

What followed was Black Sheep. The eatery’s central philosophy stems from the large blackboard. Each day, Japha buys fresh ingredients and creates an exciting and innovative menu from what’s on offer. Once sold out, dishes are crossed off the list – so don’t hold thumbs for a repeat of your last-week favourite!

Not only does this inventive take allow for an array of vastly different plates – ranging from Southeast Asian cuisine to fine French fare or even American diner-style treats – but for a carte du jour that changes with the seasons. So when it’s a stinking hot day in the Mother City, expect fresh and fun salads, or if the elements have turned cold and rainy, warm dishes and flavoursome stews are likely to be on offer.

Scrumptious options of past have included the likes of a Watermelon, Feta, Olive and Mint Salad; Peppered Squid with a Tomato and Bacon Vinaigrette; Slow-roasted Pork Belly with Crackling, Butternut, Bacon and Chard or the humorously named Black Sheep Sheep Burger served with tzatziki and fries. And for those of you with a mind to slug down a frosty at the street-facing bar, there’s even a selection of yummy snacks.

Vegetarians are also well catered for above and beyond the usual uninspiring pasta and risotto options, and there’s a superb selection of wines, craft beers and cocktails to accompany each meal.

Black Sheep provides a vibey, laidback environment, and though the rusty red and olive green palette – combined with touches of raw wood and copper fittings – certainly adds a unique stylishness to the setting, there is definitely a lack of affectation about the place.

“We don’t want to be fussy and pretentious. We want people to be relaxed and have a good time. And because you aren’t paying for the fancy white tablecloths and candelabra, our menu is still affordable.”

Judging by the popularity of the local hotspot, it seems this new kid on the block has nowhere to go but up – so be sure to head down there before your favourite dish gets wiped off the blaaaackboard.

Tip: It’s essential to make a reservation to avoid disappointment.

You’ve never tasted lamb like this before at the Hantam Vleisfees.

In search of another Cape Town eatery that does things a bit differently? Try out Headquarters steakhouse in Shortmarket street. 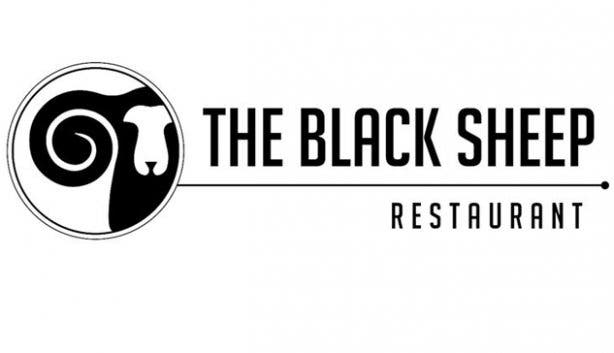 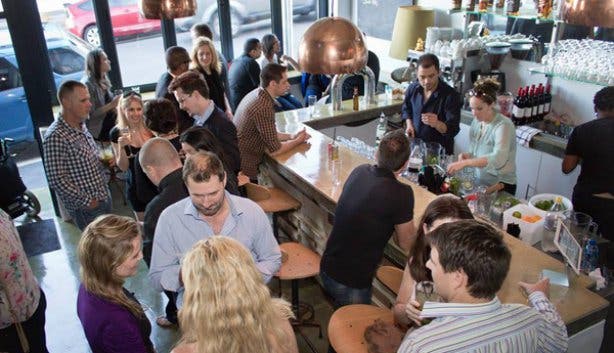 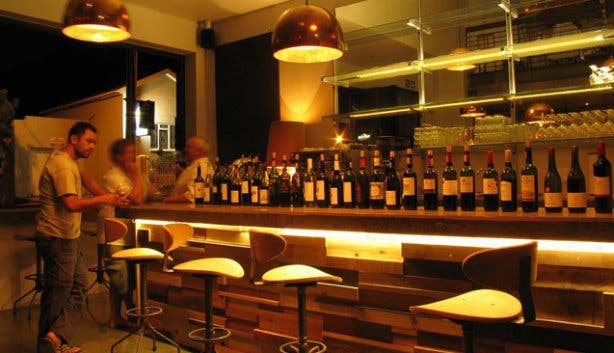 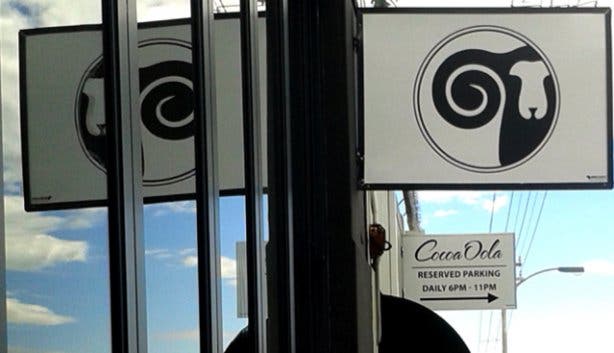 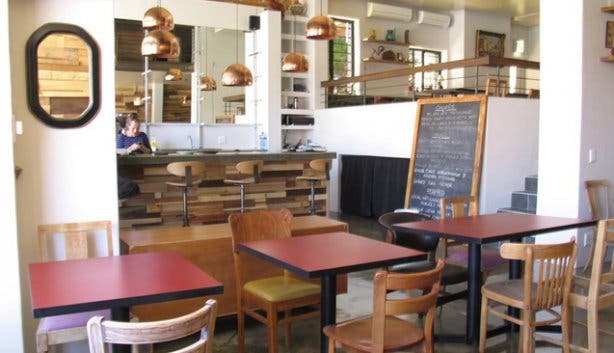