In a rather surprising turn of events beloved local band, Al Bairre, announced their split in a heartfelt post on Facebook on Tuesday, 21 February 2017. The decision to part ways comes after 5 years together, stating that in the period together many goals and milestones were reached.

The statement mentioned that the group had decided to end the Al Bairre chapter of their lives, stating that through their 'ALventures' (Al Bairre adventures) there were many passions ignited and that they were now looking to explore them without having to neglect their “baby”- Al Bairre. 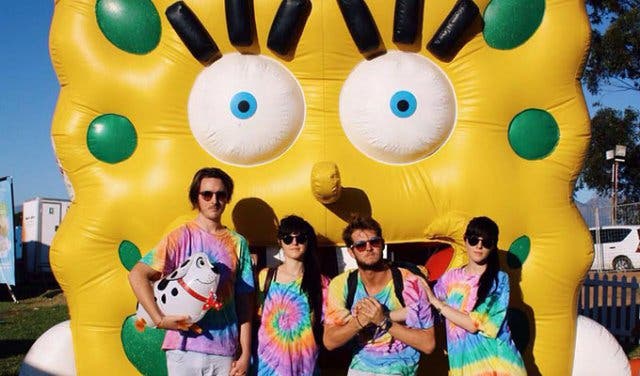 The Capetonian sensation is looking to officially part ways in April 2017, however there is some light at the end of this devastating-musical tunnel as there will be final concerts played, as well as new tracks released for fans to enjoy and to commemorate as the last of a half-a-decade of local music.

The final show takes place at Kirstenbosch on Sunday, 2 April 2017. In the meantime, you will be able to listen to the two new songs that the band has promised to release as a final goodbye to their supporters. Make sure you get tickets to celebrate Al Bairre and bid them a farewell.

Interested in events such as Al Bairre check out our February and March events overviews.

Check out other news in Cape Town, like the opening of Silo Hotel or that the Mother City was named e-commerce hub of South Africa. 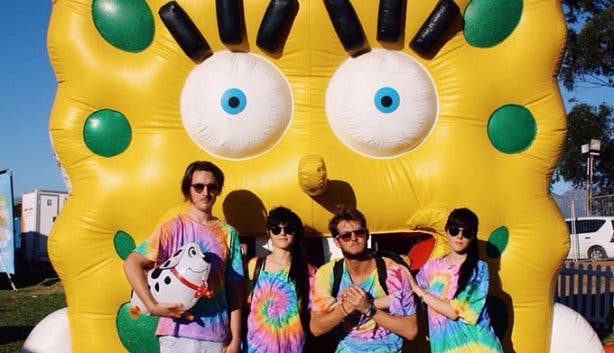