Jared Leto and crew are headed to Mzansi in November 2014!

30 Seconds to Mars have shifted their South African tour dates to November 2014 due to a reported ‘private medical condition’.  Originally scheduled to touch down on our shores in June,  the rockers will now be gracing Mzansi stages for two shows, one in Cape Town and one in Johannesburg, as part of their Love, Lust, Faith and Dreams Tour in November 2014.

While some people may remember Jared Leto from his days as Jordan Catalano in the teenage TV drama My So-Called Life, others will find his more recent claim to fame as lead singer, guitarist, bassist and keyboardist for the emo-rock group more appealing. Along with his older brother Shannon Leto, Jared formed the band in 1998, and since has led the act to achieve superstar status.

The group’s self-titled debut album, 30 Seconds to Mars (2002), was somewhat successful, but it was their second offering, A Beautiful Lie (2005), that really cemented the band’s global following. The album’s hit, ‘The Kill’, peaked at number three on the US Modern Rock Chart and set a record for the most weeks (a whopping 52) on the roster.

Aside from their musical prowess, 30 Seconds to Mars is also billed as one of the hardest working bands; the group has even made it into the Guinness World Records as the longest touring rock ensemble. During their 2010 and 2011 Into the Wild Tour, the trio travelled the globe and performed 300 shows.

Having recently released their latest studio album Love, Lust, Faith and Dreams (2013), the group once again looks to capture the world’s attention – Mzansi included - with another set of off-the-hook concerts.

TICKETS FOR THE 2014 30 SECONDS TO MARS CONCERTS SOUTH AFRICA

Tickets for the Cape Town and Johannesburg shows are available via BigConcerts.co.za, Computicket.com and Computicket outlets; face value costs range from R310p/p to R510p/p.

Our recommendation? Rather cruise Viagogo, the online ticket exchange, for more affordable seats. Click here to see if the site has any 30 Seconds to Mars tickets available. 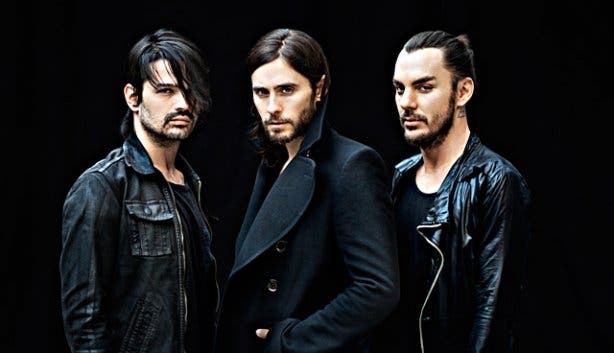 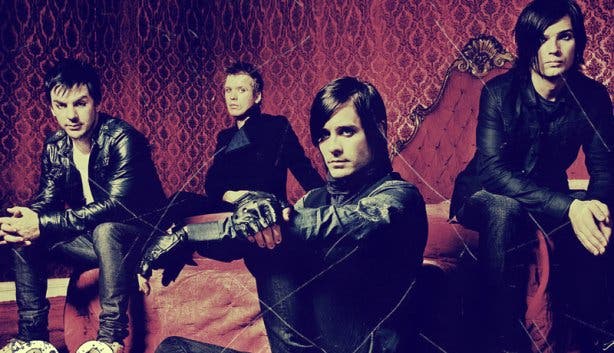 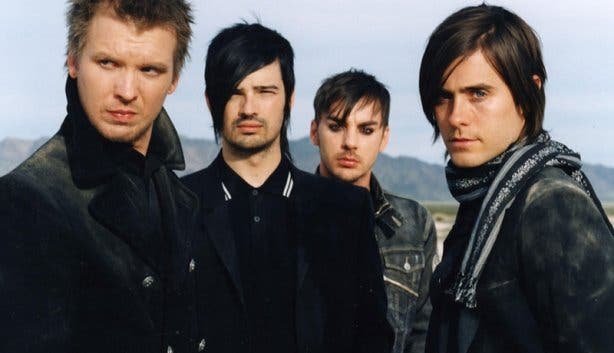