Recently Cape Town was reported to be the,“fastest growing and most congested city in South Africa”. To help alleviate the situation the City of Cape Town is now asking Cape Town employers to introduce flexi-hours in the workplaces.

A formal strategy is to be presented to the city council in the week starting 27 March 2017. It will suggest carpooling, parking incentives and an emphasis on public transport in an attempt to disrupt the busy peak hour traffic and curb the congestion in the city centre. 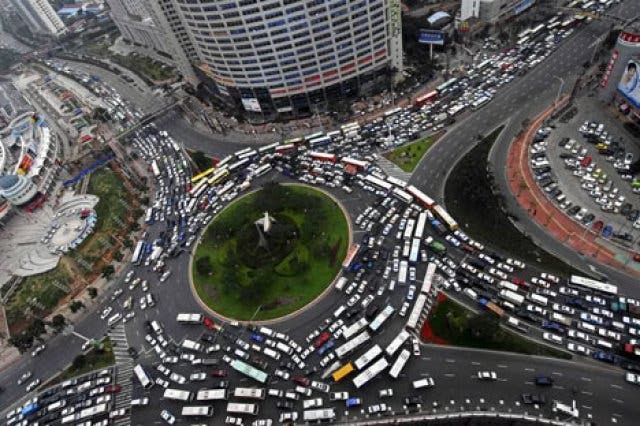 In the next five years the City of Cape Town will be spending up to R750 million on a strategy to address the infrastructure problems that contribute to the congestion. Further, the City will explore ways to improve access to public transport.

Motorists should take cognisance of the their modes of transport and consider public transport if they do not make use of this already. The road network has a high traffic volume going in and out of the city centre, therefore introducing flexi-times will not only decrease congestion, but also alleviate the need to travel at peak times and improve parking difficulties.

Employers will be encouraged to consider flexi-hours and compressed work weeks to alleviate peak hour travel in the foreseeable future. 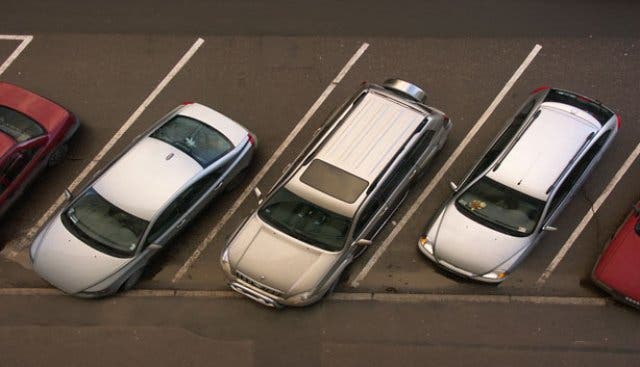 Today, 23 March 2017, the City of Cape Town along with the South African National Roads Agency Limited (SANRAL), and the Western Cape Department of Transport and Public Works have officially opened the R60 million R300/Bottelary Interchange which has been an important development for residents of Cape Town.

The finished interchange will be pivotal in attempting to reduce and alleviate pressure on two of the City’s vital arterials - Van Riebeeck and Bottelary Roads where pressure had built up over the congestion experienced by commuters from Kuils River and surrounding communities.

Check out how to be productive in the office despite traffic-stress! Check out what's happening with the Foreshore unfinished freeway. Interested in what else is happening in Cape Town, have a look at how the skyline is developing in 2017. You can also find out how the city has provided over 1 million people with internet using fibre-optic cables. Find out who is the interim replacement for Mayor Patricia de Lille as Western Cape leader of the DA. See when the Mother City became the e-commerce hub of South Africa. 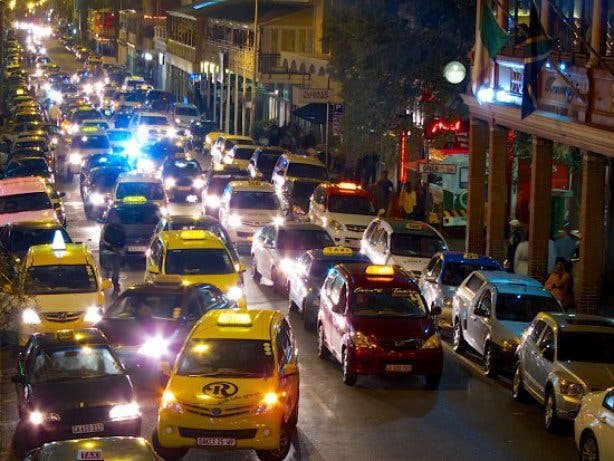 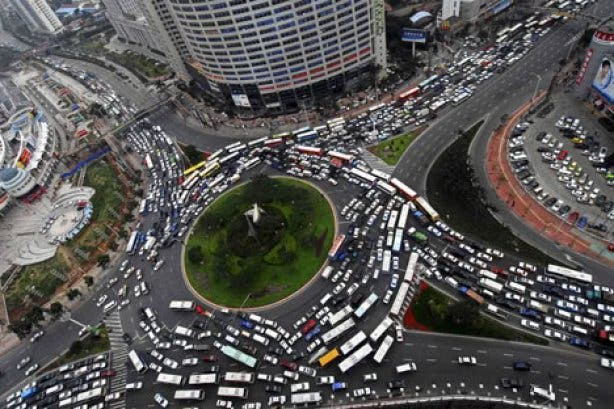 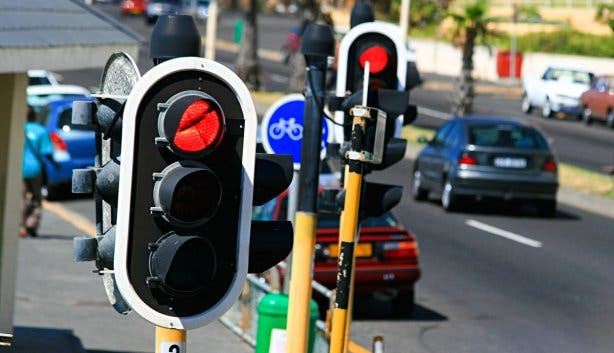 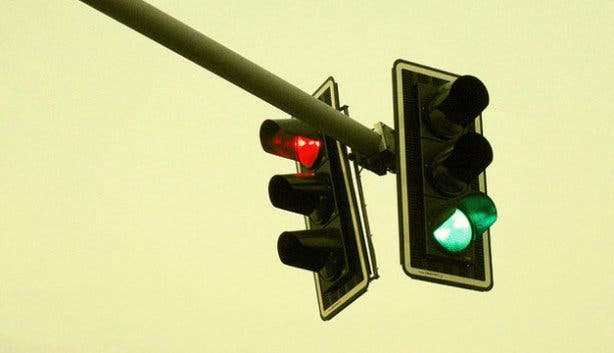 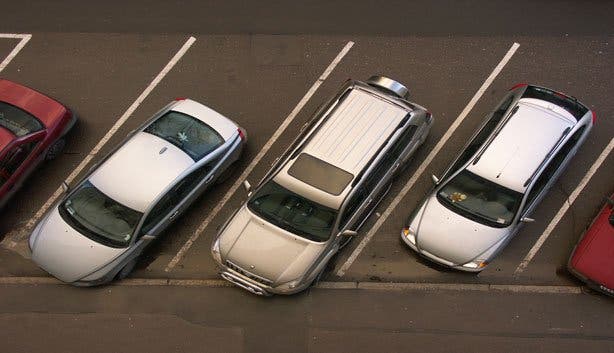