"During my lifetime I have dedicated myself to the struggle of the African people. I have fought against white domination, and I have fought against black domination. I have cherished the ideal of a democratic and free society in which all persons live together in harmony and with equal opportunities. It is an ideal which I hope to live for and to achieve. But if needs be, it is an ideal for which I am prepared to die." Nelson Mandela’s closing statement at his defence trial, immediately prior to his almost thirty-year imprisonment.

Boxer, lawyer, Saboteur, Activist, President, 1993 Nobel Peace Prize Winner, Humanitarian – Nelson ' Madiba' Mandela. There are so many labels used in description of South Africa’s first son, but the sum of the parts in undeniably greater than the parts themselves. 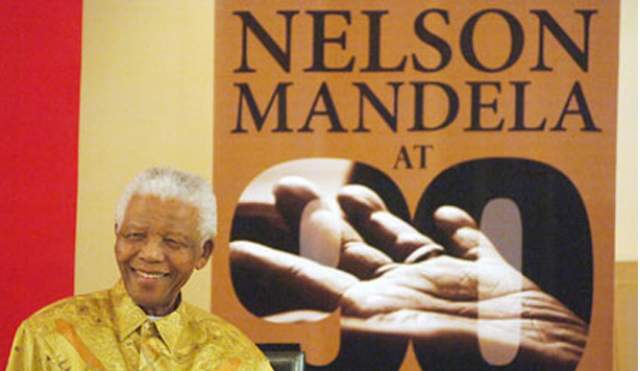 Many of you will know at least the basics of his history, and most some understanding of his impact on the politics of South Africa, his part in freeing an entire nation from oppression. But Nelson Rohlilahla Mandela is much more to South Africa, and indeed the world, than just a successful politician. He is a man who lived the struggle, spent a lifetime in prison, overcame every conceivable obstacle and rose to President, pacifier and captain of a country.

It’s not often in this world, in all the annals of history, that one person is born who makes so much change by his very presence, by his beliefs and ideals. One man who can stand as a living legend, an icon for his people, and be respected world-wide without question. Nelson Mandela, ‘Madiba’,  is one such man.

Passion From an Early Start

Born 18 July 1918 in a small village called Mvezo in Umtata, Capital of the Transkei, his life stands as much as inspiration to our people as his very persona, his deeds, and his absolute graciousness.

After his father’s death in 1927, the young Rolihlahla Mandela became the Paramount Chief’s ward in preparation to assume high office. The name Nelson was given to him while he received his primary education at a local mission school; the name Madiba, by which he is universally and affectionately known, was given to him as an act of honour, Madiba being the name of his Xhosa Tribe, and the naming an act of great honour.

Nelson’s determination to become a lawyer arose from hearing the cases that came before the Chief’s court.  However, what was to shape the destiny of an entire country was the young Nelson hearing the elders’ stories of his ancestors’ valour during the wars of resistance in defence of their fatherland.

He passionately dreamed of making his own contribution to the freedom struggle of his people, and it was this determination, combined with tireless self sacrifice that would navigate his life. 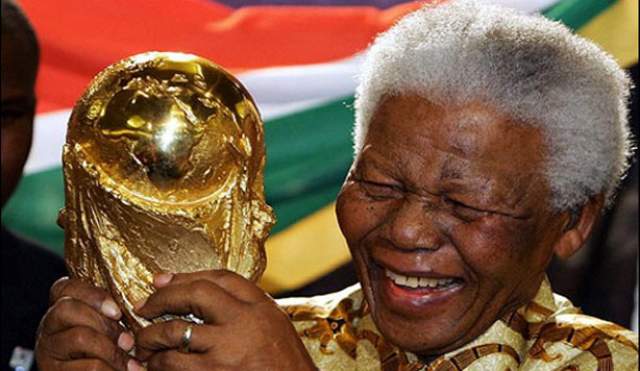 The ANC and Imprisonment

In 1952 Mandela and Oliver Tambo had opened the first black legal firm in the country, and Mandela was both Transvaal president of the ANC and deputy national president. Initially following the teachings of Ghandi and vehemently supporting non-violent practices, the lack of change and internal dissention in the ANC through this approach called for another sort of activism. He became leader of the ANC’s armed wing, Umkhonto we Sizwe (MK) in 1961, and was arrested for sabotage in 1963.

During his almost 30 years in prison, the resilient image of the man stood as a symbol to all who opposed the Apartheid Regime. Local and international pressure mounted on the South African government to release him, under the resounding slogan “Free Nelson Mandela”. 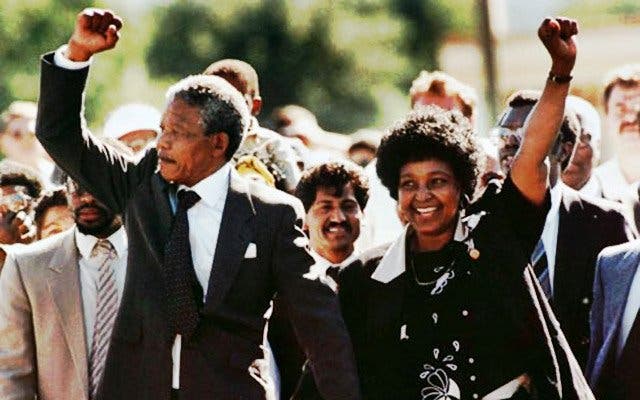 In the turbulent periods of transition he pacified where no-one would have faulted him for inciting. In our infant country, when things could have gone very, very wrong, Mandela united, bringing a peaceful unity to South Africa and a symbol for us to stand under together - albeit in a funky multi-coloured shirt. Even after his tenure as President ended in 1999, he remained, and remains - the inspiration for a country to come together as one. 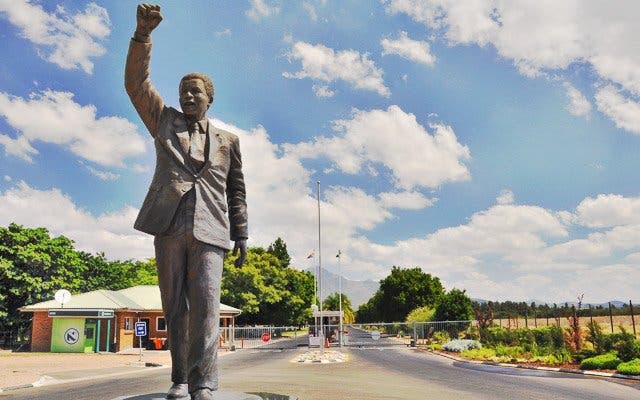 Our current President, Jacob Zuma, dedicated the 2010 FIFA world cup to Nelson Mandela. If it wasn't for Mandela’s personal fight, the sanctions that were lifted through his tireless effort, we would have never had the chance to share in such an amazing experience. It’s not a stretch to say that we live with the freedom we do, in thanks to him.

16 years after our first democratic elections, Mandela remains our spiritual leader, our national flag. He is our father, our brother, our leader, and the reason we can live unashamedly, proud as a united country. 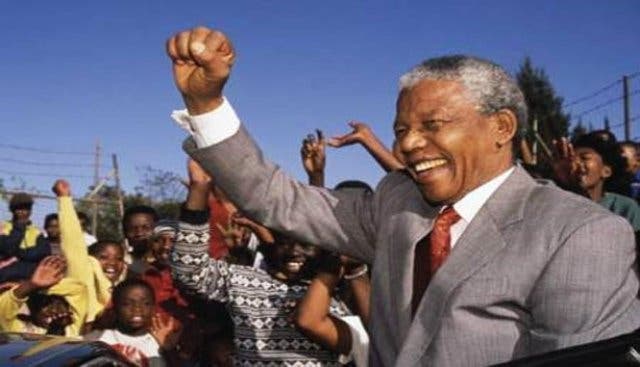 Workings of our Country got you wondering? Find out more in our Whats the deal with...? section, and keep updated on all things Cape Town by subscribing to our monthly editor’s newsletter 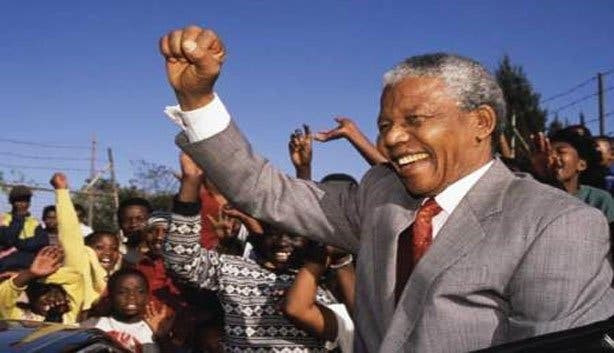 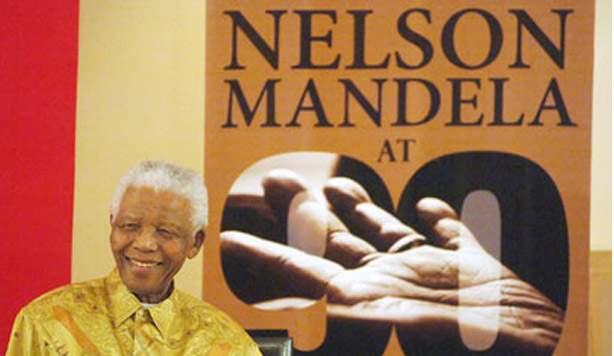 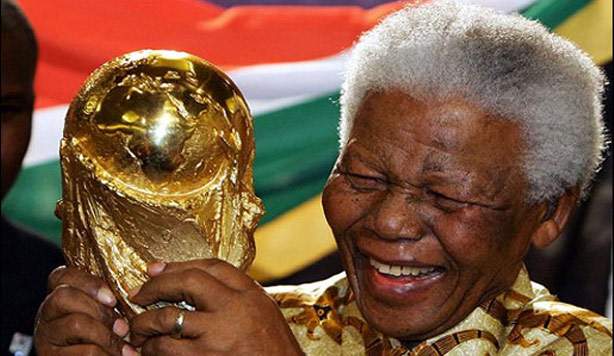