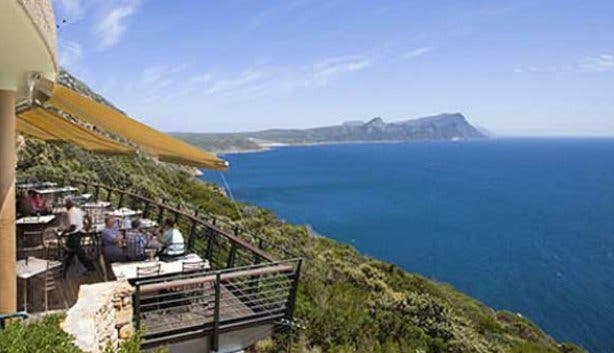 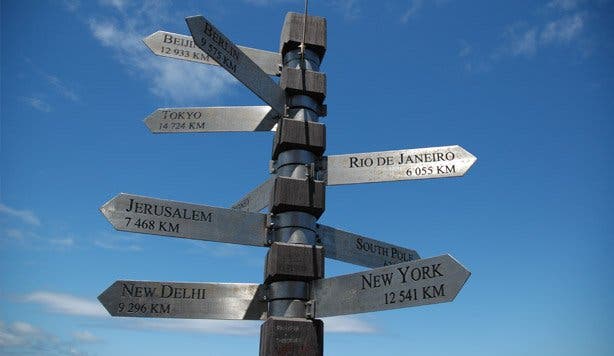 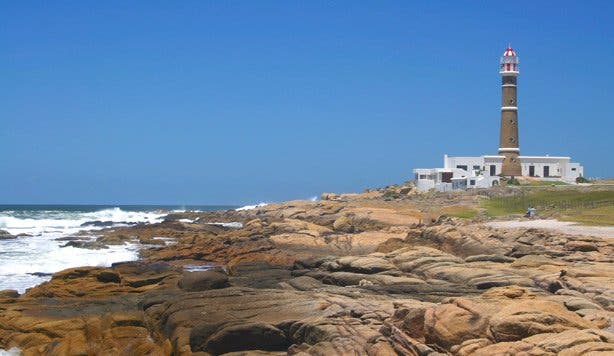 Exploring the Cape Peninsula is all about fresh air and fresh experiences, but all the walking around may leave you fantasising about what’s for lunch... and that’s where the Two Oceans Restaurant comes into play.

Perhaps you’ve just done the Lighthouse Keeper’s Trail, or maybe you’ve just climbed the kilometer of stairs back up from Dias Beach.

Either way, Cape Point is a place where you’re bound to work up a serious appetite, and the Two Oceans Restaurant, which has an epic view over False Bay, takes pride in pleasing your palette in a world-class manner.

Executive Chef Lindsay Lewis is implementing new looks and new tastes. You know you’re in for a real treat when you sit down to enjoy a meal at a restaurant that’s won the 2008 Millennium Award for the Tourism, Hotel and Catering industry – which is a particularly impressive feather in the cap of this restaurant.

Seafood is the speciality at the Two Oceans Restaurant. The Two Oceans Platter is the restaurant’s famous signature dish, and was featured on the Travel Channel. This platter, which feeds two, is truly something spectacular – both for the eyes and for the taste buds.

The marine morsels taste so fresh it’s almost as if they jumped up out of False Bay and landed straight onto your table. Served on a black pan, this dish includes crayfish, tiger prawns, calamari, mussels and line fish, as well as a Cape seafood curry pot.

Of course, you can also enjoy some of the Western Cape’s most magnificent wines when you dine at the Two Oceans Restaurant. The restaurant's extensive outdoor deck presents plenty of opportunity for an incredible breakfast as well, or to catch some sun before taking the Cape Point Funicular up to the light house to save your energy for a walk down to one of the beaches.

NOTE: To keep service standards high and to stay up to date with worldwide trends, Cape Point’s Two Oceans Restaurant is set to undergo renovations from 1 June 2012 to 11 July 2012, and will thus be closed during this time. The Two Oceans Food Shop next door, however, will remain open.

Subscribe to our monthly Editor’s Picks Newsletter if you’d like to be kept informed about the most memorable things to experience in Cape Town all year round!