Wrestlerish on their debut album, 'The Rude Mechanical'

South Africa’s popular sing-along band is not just catchy and cool, it's also clever and quirky

When last did you hear something that was catchy and clever, easy and solid, joyful and poignant at once? Maybe never. Maybe it’s time to lend an ear to Wrestlerish. Their winsome guitar cheer and falsetto vocals are easy on the ear. In fact, the only thing difficult about this idiosyncratic band is wrapping your tongue around their name. Think two tonnes of Sumo, sort of, and you’ve got it - 'wrestler' + 'ish'. The rest is ready for your enjoyment.

Here's what the band has to say about their debut album, 'The Rude Mechanical'.

Can we tell you a secret? We have been asked to appear on (TV soap opera) 7de Laan. True Story.

The album would best be played in your car, at 65% volume, (75% once you know the words) because singing in the car is the best way to fight traffic.

People say it sounds a bit like if Death Cab for Cutie had sex with some Americana artist but we think it sounds like a young band still finding their sound...

It's true that Sleep was written about Jacques' girlfriends sleeping habits but everyone else seems to find deeper meaning in it, and we're okay with that.

We’ll be happy if we can start paying rent from just making music.

Our favourite track on the album is probably Oliver Tambourine. It's just too much fun to play live and it just seems to sit a little differently than the rest of the set.

We called the album The Rude Mechanical because it's a Shakespearean term used for the everyday man. We feel like we're the everyman band, like almost everyone can relate or that any average Joe could pick up an instrument, practice a bit and play our songs.

When we listen to our previous material, this album seems to be the next logical step for us. We're happy with the evolution of the band and we're excited to see where the sound goes next.

We really found letting the album go (since we recorded it ourselves) a challenge, but we got around it by having a great team at Rhythm Records and Southern Pulse set deadlines and help us realize that: "it is what it is".

We couldn't have cut this record without various late nights of junk food binge eating.

If we could write a dedication on the album sleeve to you, we'd write: Have fun listening to these songs, because we sure had fun writing and recording them. Sing along. Singing heals the soul. Promise.

Would we do it again? No. We're working hard on changing our writing habits and approach. We want to grow as musicians and as a band and want to explore other areas of our sound.

If you enjoyed this, you may enjoy New Holland's Exploded Views. We've been listening to it non stop. It truly is a great record and has everything you'd want from a band.


For more South African sounds, listen to what’s on our jukebox. Or see what the band Isochronous has to say about their new acoustic album, IMAGO. 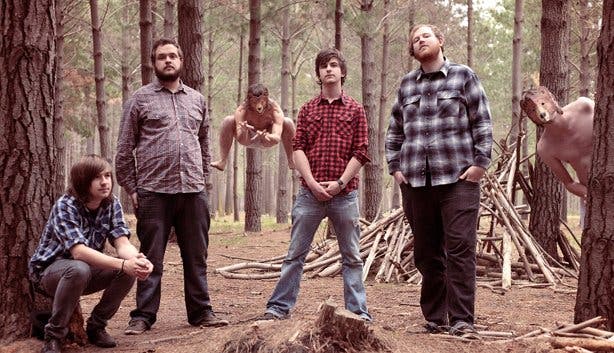 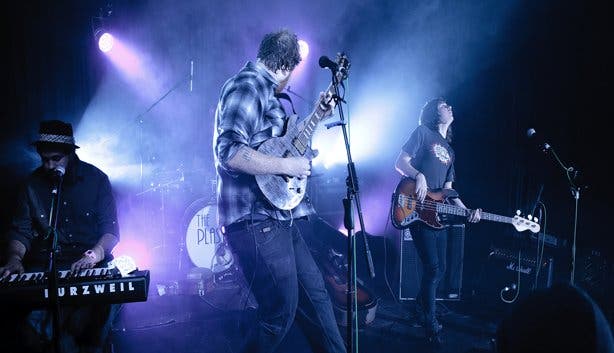