Our breakthrough musicians are ambassadors for South Africa

Our musicians are experimental, ambitious and stick to their roots. Some of our Capetonian artists have made it big. Their international performances are a celebration of our diverse culture for the world to see.


Born in Cape Town in 2002, Freshlyground's rock, jazz and Afro-pop fusion has become "the musical voice of our adolescent democracy," or so says the band's website. Freshlyground has toured Asia, Europe, Africa and North America and has won international awards including an MTV Europe Music Award for ‘Best African Act’. They were chosen to co-perform the official anthem for the 2010 FIFA World Cup with Colombian super-star, Shakira.

Mango Groove
Mango Groove's blend of South African marabi (keyboard) and pop along with the voice of Claire Johnston and Mdudzi Magwaza penny whistle melodies have wowed international audiences for years. With 12 number one hits, the band counts a direct satellite link-up to the Freddie Mercury tribute in London (to an estimated audience of a billion people) and a performance at the ‘Celebrate Hong Kong '97 Reunification Concert’, among their international achievements.

Locnville
Twin brothers, Andrew and Brian Chaplin were inspired by US hip hop and electronic dance music. Their first single, Sun in my Pocket, was an instant hit on the South African radio charts. In May 2010, it was announced that Locnville had signed a record deal with Sony Music International.

Goldfish
Their jazzy house beats and energetic live performances have catapulted Capetonians Dominic Peters and David Poole to international fame. Their debut album, Caught in the Loop, received support from the international dance scene and they've since played sold-out shows from Miami to the Sydney Opera House. They've also achieved eight South African Music Award nominations and broke into the top 10 on the US iTunes Dance Charts.

Arno Carstens
During his career as the lead singer of South African rock band, The Springbok Nude Girls, and subsequently as a solo artist, Arno has released seven studio albums and had 18 top ten singles. He's performed at major international festivals including Glastonbury and V Festival, and has supported stars such as, The Rolling Stones and Meat Loaf on their European tours. His debut solo album, Another Universe, became the biggest selling South African English rock album, this side of the millennium.

Die Antwoord
"Die Antwoord are a futuristic, rap-rave crew from South Africa, who represent a fresh new style called ZEF," says their website. Singer Yo-landi describes ZEF as meaning: "you're poor, but sexy".  The band were forced to move their website hosting to a US-based provider, when the number of downloads of their first album, $O$, caused their site to crash. Their popularity culminated in an international tour of Europe, the USA and Canada in 2010.

Abdullah Ibrahim
The traditional African songs, religious music and jazz that Abdullah heard as a child are all reflected in his music. His band, The Dollar Brand Trio, has toured Europe and America, performing at major festivals, TV shows and on radio stations. Ibrahim also wrote the award-winning soundtrack for the film, Chocolat, in 1988 and performed at the Leipzig music festival in 1999.

Get a behind the scenes peak of the Grammy winning, world touring, superstar collaborating Soweto Gospel Choir.

See Craig Lucas plus three other top local music acts and help raise funds for sick babies at the the Every Baby Counts Benefit Concert.

Read more here about other awesome Mother City musicians such as alternative pop artist Jimmy Nevis and one of South Africa's most popular performers Jack Parow in our 10 Questions section. 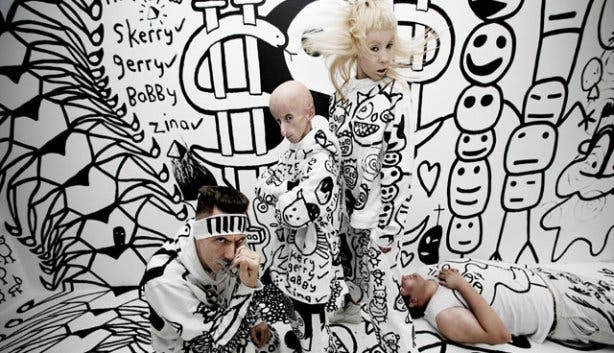 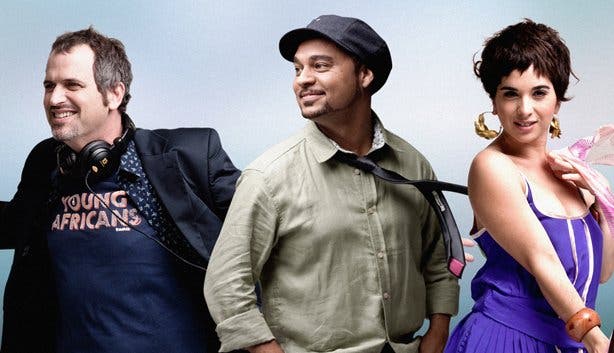 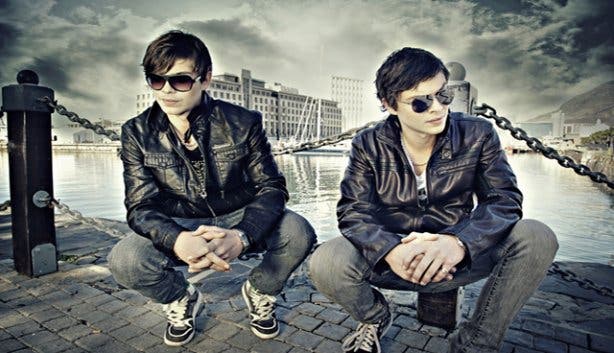 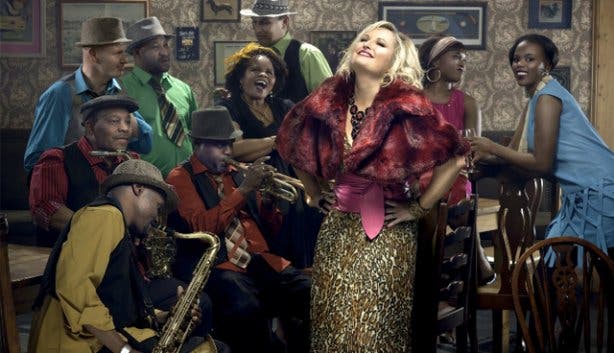 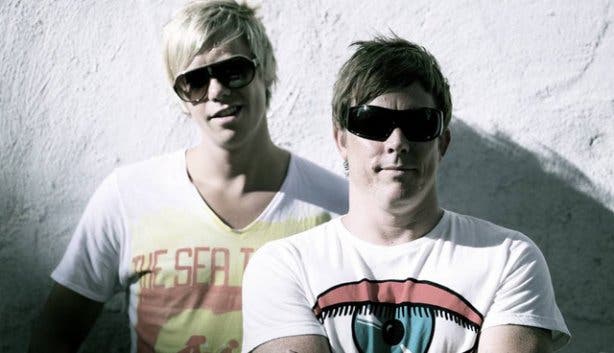 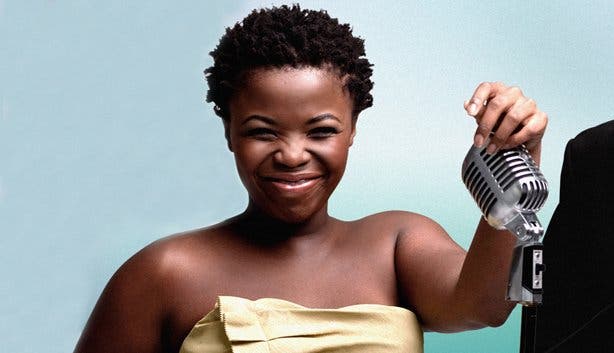 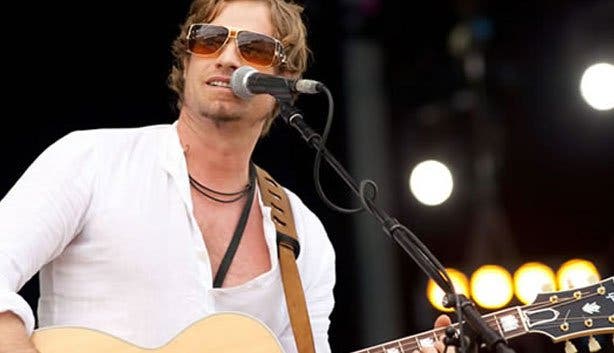 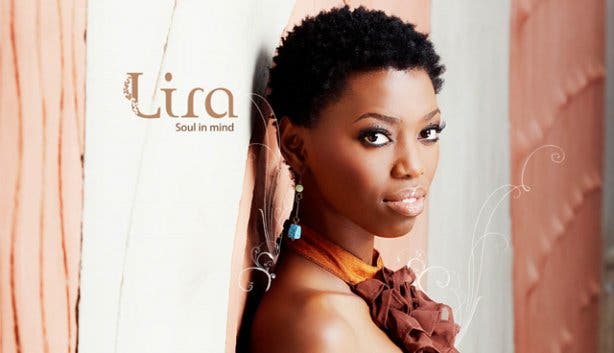 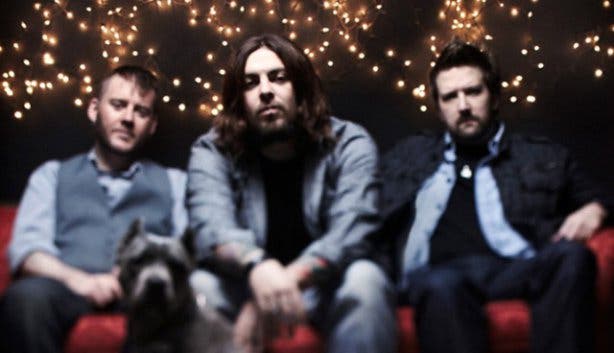