The story of the student who used her pocket money to change the lives of disadvantaged young girls.

Margo Fortune’s philanthropic journey began when she was touched by the tragic story of a family who lost their home in her neighbourhood - Bokmakierie, Athlone. From waking up in their warm beds and having their home be a haven to so many in the community, to being evicted - the family found themselves living under a bridge with nobody to turn to for refuge. Margo then decided to intervene and supplied them with clothes and food. By doing so she was made aware of an unspoken struggle experienced by this disadvantaged family and so many others. 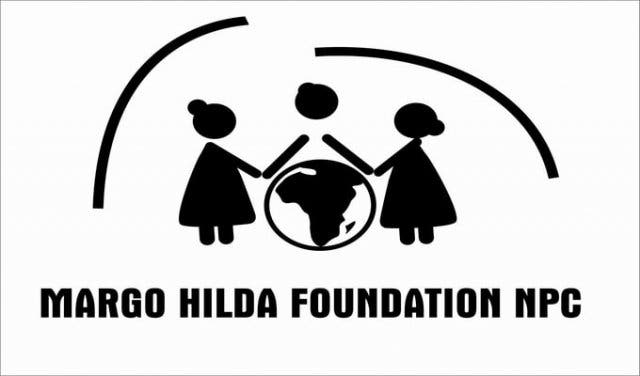 Being a student who was raised by her grandmother, Margo came from humble beginnings. The pocket money she received was never much to start with but she saved as much as she could, and with it, provided sanitary towels for girls who couldn’t afford them. She had spoken to girls who had to miss school because they couldn’t afford sanitary towels during menstruation and would wear toilet paper instead - resulting in infections. Some girls would just stay home as there was nothing to use at all.

The desperation became palpable when Margo offered to buy toiletries and school clothes for a single father of young daughters and granddaughters. When he heard of the help he’d be receiving, he ran from Valhalla Park to Vangate Mall (which is about 5-km away). When he arrived at Vangate Mall (noticeably exhausted), Margo asked him why he seemed so physically depleted. He said that he was afraid that she would change her mind because help doesn’t come easily to people like him. He proceeded to thank Margo, and as he left, she noticed he had tears running down his cheeks.

She realised that not only is this a need for girls in the community, but that they are also not educated enough on their reproductive system, resulting in so many teenage and ‘tween’ pregnancies. To some extent, it is a taboo subject to talk about sex in these communities, hence why so many girls fall pregnant. Not only is unprotected sex a major issue but the lack of education for girls on when their ovulation time takes place, and what this actually means for them when they are sexually active, is a contributing factor.

Her question for society and the government is “why make condoms freely available for everyone but sanitary towels are very rarely made available in this manner, so they need to be bought?”

Some of these girls don’t even know what they’ll be eating in the next few days, let alone know where they’ll get toiletries from. As a female, so much pressure is put on you to smell and look a certain way. For a teenager who is physically, emotionally and mentally vulnerable and in a fragile state of development, this hindrance of social expectation and even a basic human right could be detrimental to their self-esteem. This is how so many girls fall into the system of teenage pregnancy and poverty. 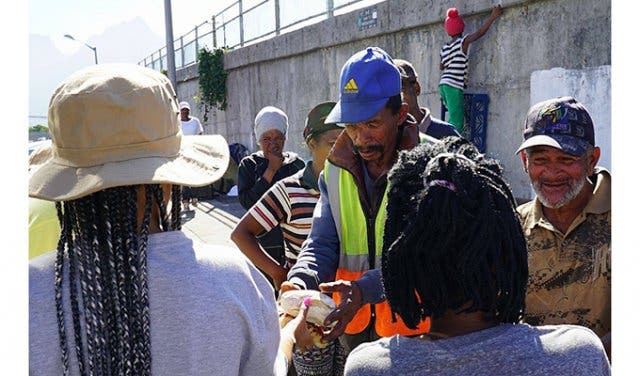 Margo then made the decision to establish the Margo Hilda Foundation from her pocket money savings and held the foundation’s first Sanitary Drive on 29 April 2017. It was such a huge success that it caught the attention of some local media and sexual education and lifestyle platforms, such as Bush Radio and Love Life.

Love Life came on board and they are now preparing for the foundation’s next drive, happening on Monday, 22 May 2017 at SAPS Pinelands Sportsground. Not only will they supply these girls with soap and sanitary towels but there will be volunteers trained by nurses and doctors to educate them on sex, the reproductive system, how to be safe if you’re sexually active and the challenges girls face.

Margo believes that young girls are our future and the future bearers of life. We ought to protect those who bring life into the world and educate the young women on the phenomenon that is their bodies and how they can protect and respect it.

It is now with great pleasure and privilege that we give Margo Fortune the title of CapeTownMagHero! 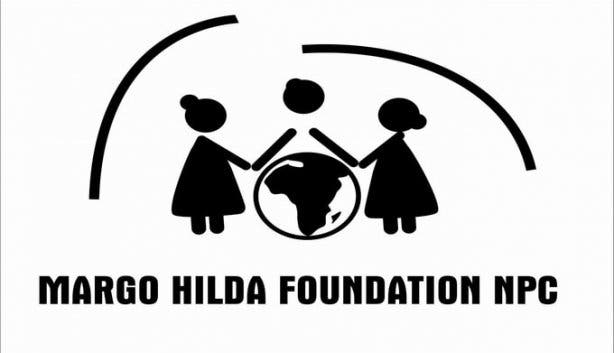 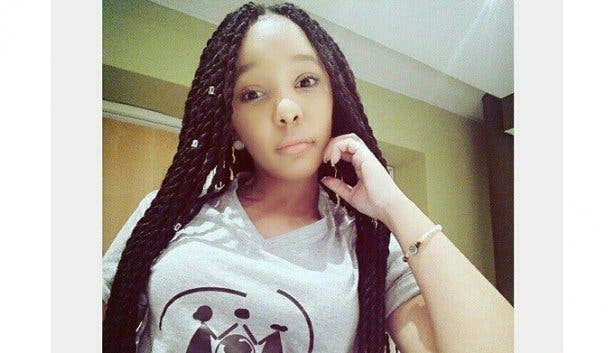 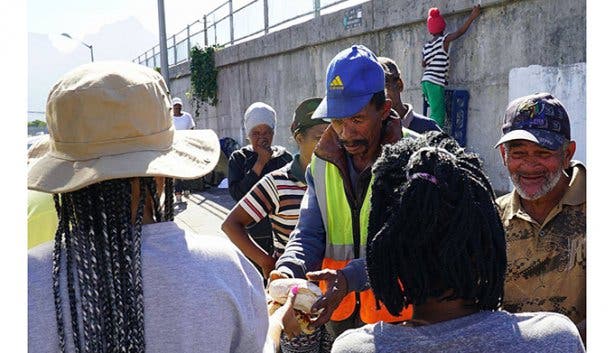 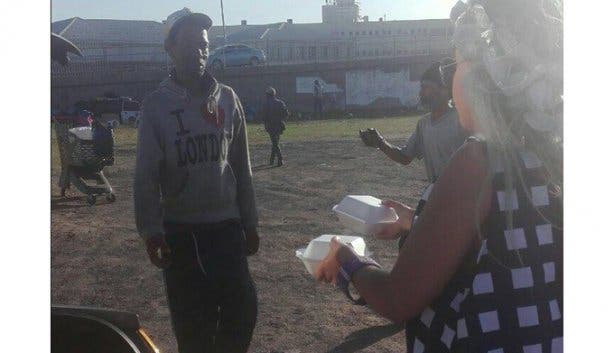 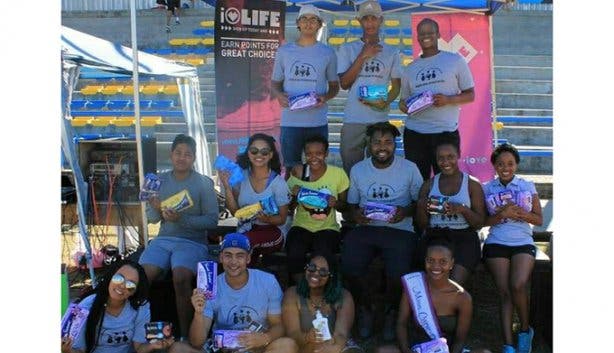