One of the city's hottest up-and-coming bands, Diamond Thug, has just been featured on Apple Music

Four-piece indie dream-pop outfit Diamond Thug has been making waves in the local music scene since the band formed in 2012, and today, 11 April 2018, the musicians received a major boost when Apple Music announced that they had been selected for the New Artist Spotlight Campaign for the month of April.

The band has released their debut album "Apastron" at a time that has coincided with the strategy of Apple Music to support new South African artists. New Artist Spotlight is a feature used to develop local talent in the music industry.

“Since day one we’ve always appreciated how approachable Apple Music has been. They have an unrivalled open door policy for artists. It’s a huge honour to be selected as the New Artist Spotlight joining a list of artists; we’ve been blown away by their support.” says excited Diamond Thug band member Danilo Queiros.

Get into the South African spirit by taking a listen to the band. From all of us at CapeTownMagazine.com – congrats! 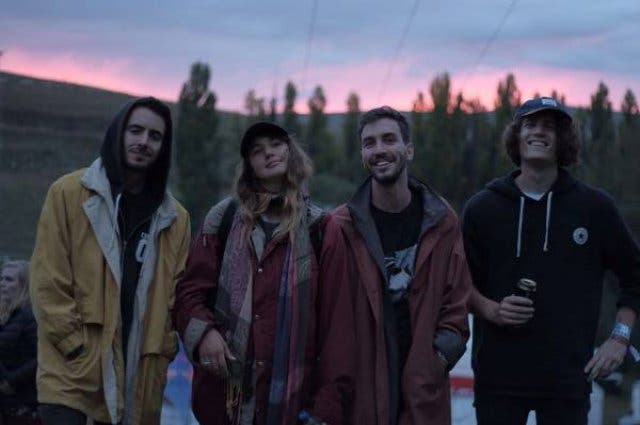 Get into the groove and take a listen to 21 of the best songs to come out of Cape Town.

Prefer seeing your acts live? Check out these live music venues across the city.

Discover the Mother City's thriving jazz scene with this feature about where to watch jazz. 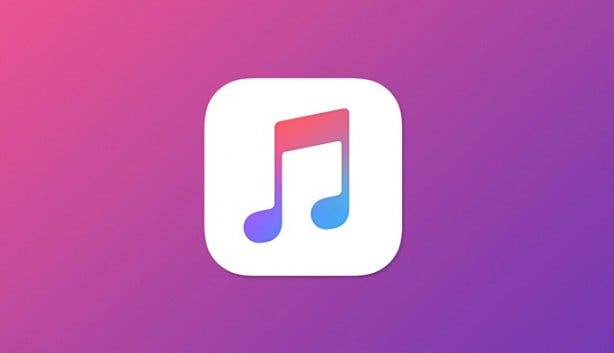 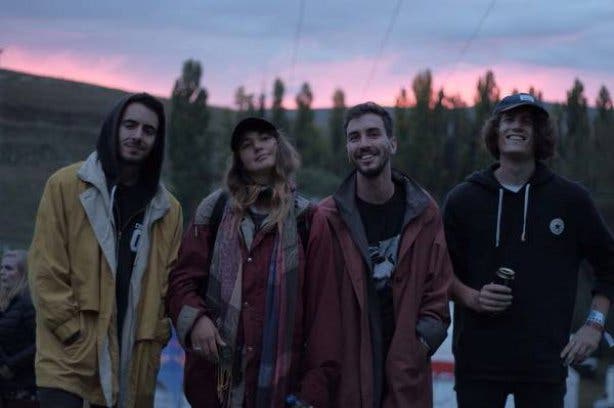