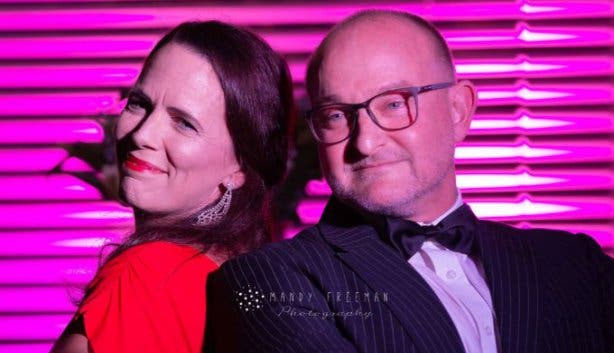 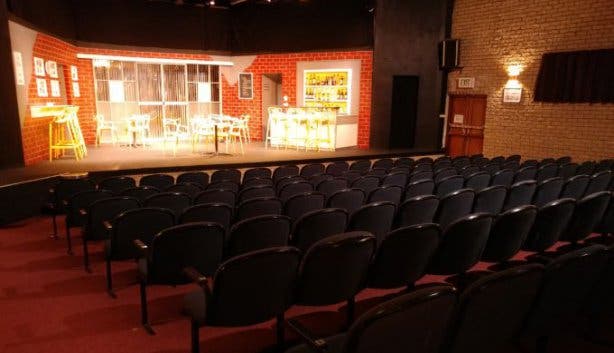 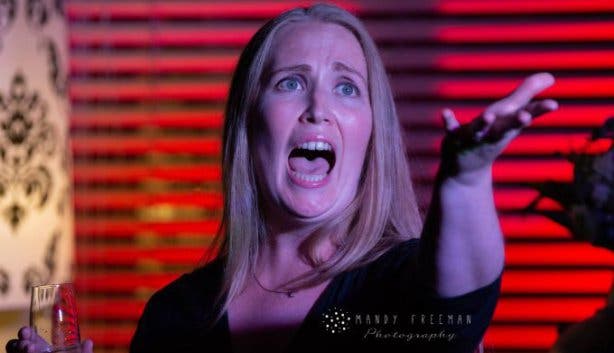 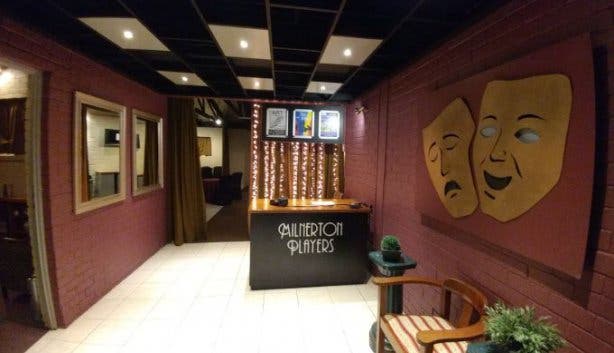 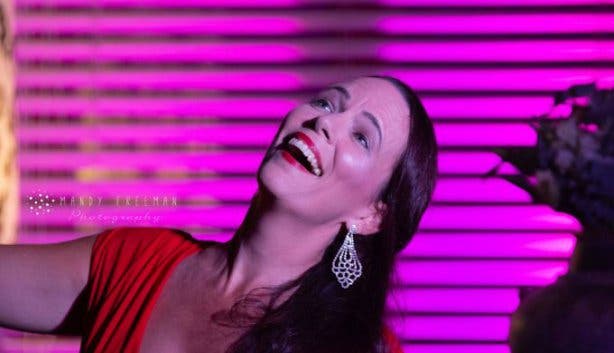 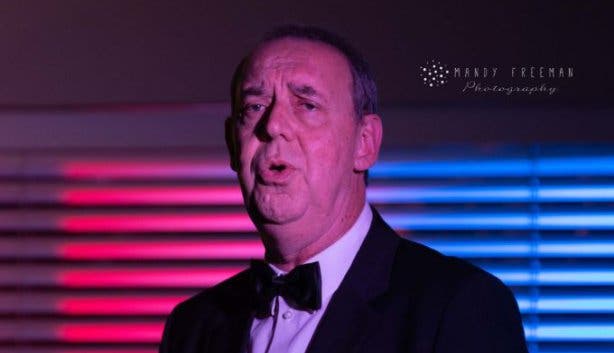 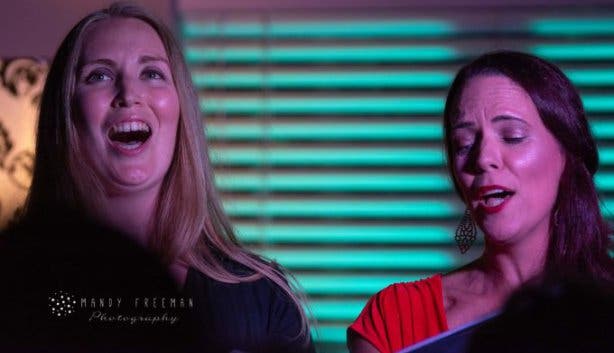 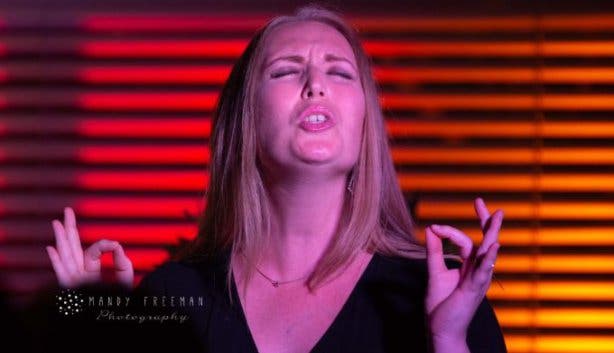 A Trip Down Memory Lane with Broadway Classics By Cole ...

A Trip Down Memory Lane with Broadway Classics By Cole Porter

On Saturday 27 April, relive the classics with a performance of Let’s Do It! At the Milnerton Playhouse. This exciting new musical show is directed and compiled by Pierre Robertson and stars a host of talented singers and musicians.

WHAT CAN YOU EXPECT?
Let’s Do It! features the music of Cole Porter and you can expect around 20 of his best-known songs such as “Anything Goes”, “You’re the Top”, “I Love Paris” and “True Love”. The show is two hours long with a 20-minute interval. 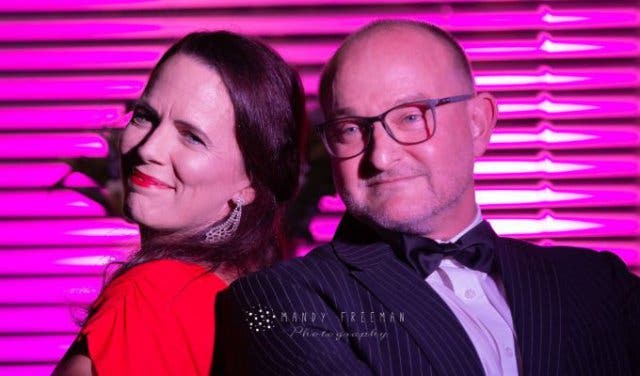 MORE ABOUT COLE PORTER
Born in 1891 in Indiana in the United States, with over 900 songs under his belt, Cole Porter is considered one of the most prolific composers and songwriters of the early 20th century.

Born to a wealthy family, he defied his grandfather’s wishes to become a lawyer and followed music as a profession. Classically trained, musical theatre attracted him and he started to become successful in the 1920s. By the 1930s, he was one of the major songwriters and composers for the Broadway musical stage.

Many songs in Let’s Do It! were originally composed for the over 30 musicals he created.

WHAT INSPIRED THE EVENT?
Having been inspired by Porter’s music for many years, producer, director and vocalist Pierre Robertson gathered a group of friends to perform about 20 songs during an intimate soirée at his home in early 2019. It was such a hit that the Milnerton Playhouse approached Robertson about creating a show to be performed as a one-night-only event on Saturday 27 April. 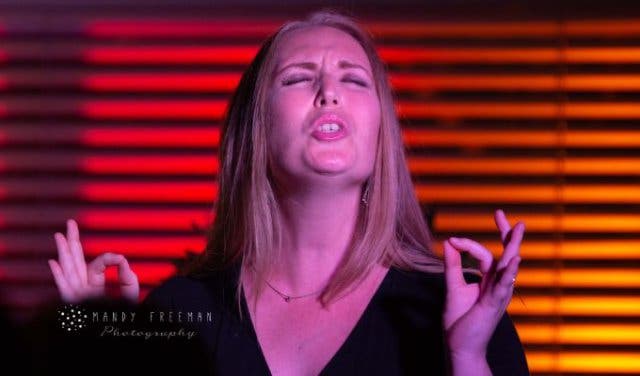 Let’s Do It! features producer/director Pierre Robertson as vocalist (Milly's Award nominee for his contribution to the sound in Nunsense) as well as Milly’s members and award winners, Melissa Sanderson and Fiona Tanner, and a host of others to entertain you, musically directed by Chris Cameron-Dow. 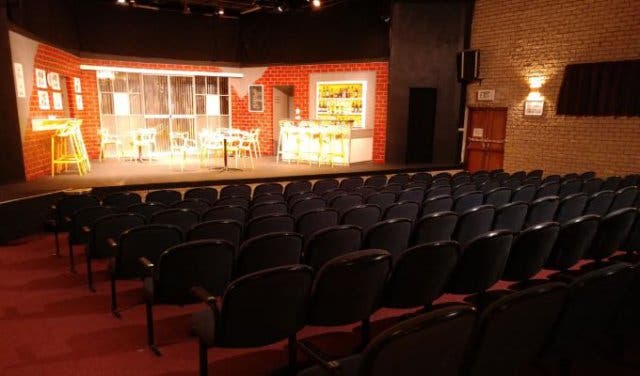 THE VENUE
The event will be staged at the Milnerton Playhouse, behind the library in Pienaar Road, Milnerton. The Playhouse is a community theatre seating 112 patrons. The on-site Milly's Bar offers wines, spirits and soft drinks at very reasonable prices. The coffee bar serves excellent filter coffee, tea, and hot chocolate as well as a variety of snacks. The Playhouse is close to the Paddocks Shopping Centre, so you could easily grab dinner at Dale’s Black Angus Grill, Col'cacchio, Mugg & Bean, Ocean Basket or Simply Asia.

TICKETS TO LET’S DO IT!
Tickets cost R120 with a R10 concession for pensioners only and can be booked online. For more information, please contact the organisers directly on robehr@mweb.co.za or bookings@milnertonplayers.com.

Also in the area, be sure to take a stroll down Milnerton Market.

Speak to your soul with this selection of venues offering live music.

Feed your love of culture with our overview of theatre and on-stage productions.

A Trip Down Memory Lane with Broadway Classics By Cole ...