Get ready to roll down the aisles of the Baxter Theatre in Rondebosch laughing when Boeta Joe and Boeta Gamat, once again, take the stage for Joe Barber 6: Life from Wednesday, 3 December 2014 to Saturday, 10 January 2015.

After a side-splitting round of shows in Cape Town early in 2014 and a sold-out national tour that took the crew to Port Elizabeth, East London and Johannesburg, this super successful stand-up is back in the Mother City for another round of guffaws.

Directed by award-winning theatre maker Heinrich Reisenhofer, the sixth instalment of the highly popular Joe Barber series features the phenomenally talented duo  Oscar Petersen and David Isaacs. The show presents audiences with a hilarious take on life in the Cape Flats and, having received standing ovations since 1999, it’s said to be the longest running performance of its kind in Cape Town.

In the latest incarnation of the skit, the dynamic duo take audiences on a journey that addresses life in the Mother City’s communities and its progress in light of South Africa’s 20th year of democracy.

Boeta Gamat, who has taken on the head role in his local neighbourhood watch, struggles to be a leader in the community, while Boeta Joe fields all the ensuing complaints (and drinks in all the gossip) from his small corner barber shop.

And of course, no production is complete without Washiela (Boeta Gamat’s wife), who recently got her driver’s licence (the roads will never be safe again!) to help with the expansion of her catering business. Not to mention, the mischievous Outjie (the resident skollie), who always has a trick up his sleeve, is back to regale audiences with his hilarious tales.

Isaacs and Petersen skillfully take on all four characters and their transformations are nothing short of mesmerizing.

Since its debut, the original production (titled Meet Joe Barber) has enjoyed a number of sequels – namely Joe Barber and Boeta Gamat Too, Joe Barber 3: The Family Affair, Joe Barber 4 The People and Joe Barber 5: School Cuts – that not only hold true to the essence of the first show, but also introduces new stories, observations as well as side-splitting characters and jokes. What’s more, the show has evolved from its standard stand-up setup and incorporates a range of multimedia experiences that make it all the more entertaining.

It goes without saying that after more than a decade of keeping audiences in stitches, Joe Barber is as much of a Mother City institution as the Kaapse Klopse, passion gaps and gatsby sandwiches. In short, if you just want to brush up on your Cape Town slang or get some unique insight into what life is like on the Cape Flats, this performance is something you simply just can’t miss.

TICKETS FOR THE 2014-2015 JOE BARBER 6: LIFE STAND-UP COMEDY SHOW AT THE BAXTER THEATRE

Tickets for the comedy show are available via Computicket.com, Computicket outlets and the Baxter Theatre box office and costs are as follows:

Do note that disabled patrons are urged to purchase tickets for seats 1 to 4 and 28 to 31 in row R as these chairs can be removed to accommodate international standard-sized wheelchairs.

The show runs for just over 2 hours and includes a 20-minute interval and parental guidance for children under the age of 13 is advised.

Be aware that a no pass-out rule will be in effect and no one will be allowed to enter the theatre after the production has started.

Doors open 20 minutes before the show.

---
Looking for more laughs? Check out our overview of comedy clubs in Cape Town.

Join in on South Africa’s biggest ...

Work off all those Easter eggs while setting a record

Find out all you need to know about the novel coronavirus 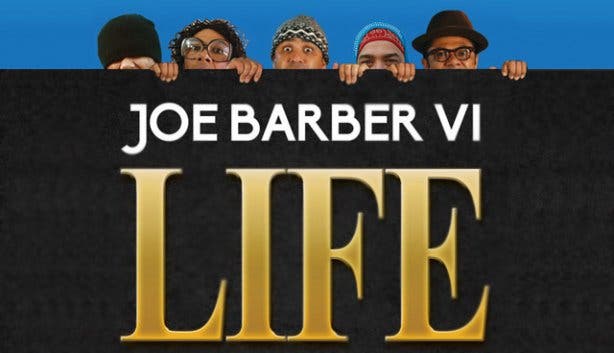 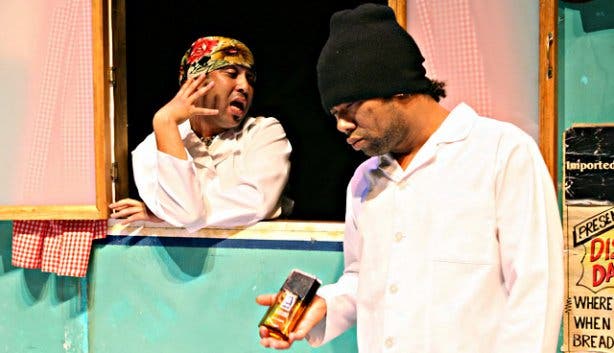 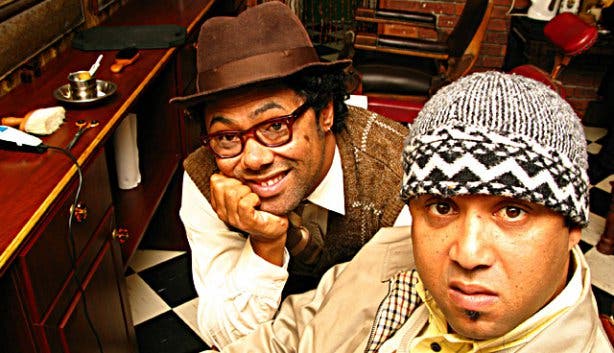 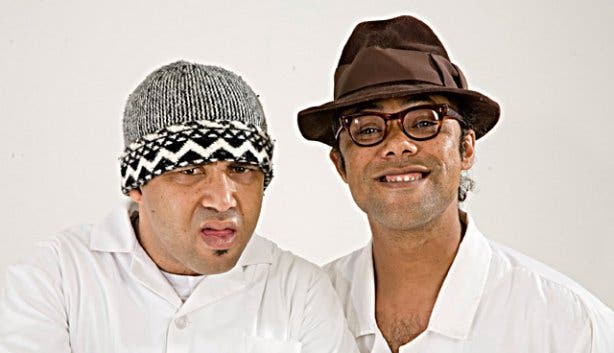 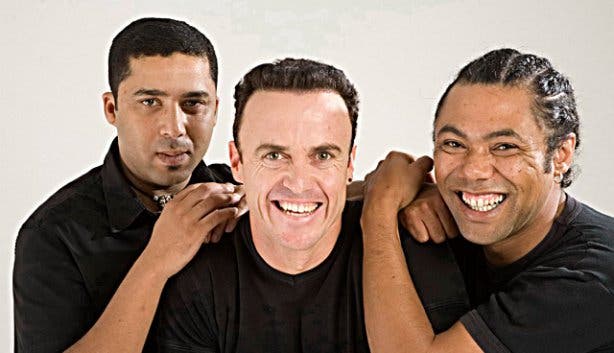