Some of humanity’s most profound ideas and greatest inventions were brought to life in Italy – humanism, condoms, aqueducts, ambulances, barometers, opera, jeans  – the list goes on and on. And then of course there’s Italian food. It seems that nearly everyone the world over is thankful for spaghetti and meatballs, pepperoni pizza, chicken parmigiana, fettucini alfredo...

Everyone, that is, except for Italians themselves – who will passionately and unapologetically tell you that your mom’s spag bol, your favourite bacon and banana deep dish and everything listed above are about as Italian as a bad suit or indifference to soccer.

“It’s really frustrating that the general public doesn’t know what real Italian food is,” laments Luca Di Pasquale, owner of True Italic restaurant in Cape Town’s city centre. “People tend to think it’s full of cream, that pastas are made with chicken or that pesto is used for everything. Incorrect!” 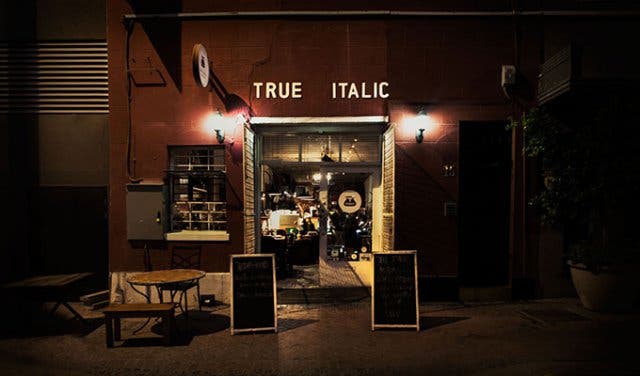 As it turns out – or as Luca cheekily contends - what makes Italian food authentic is “simple: you need to be Italian”. What he really means of course is that when you grow up in Italy, you grow up in the kitchen, surrounded by traditions that have been passed down from generation to generation and within easy reach of the ingredients needed to make time-honoured dishes. “Everyone is cooking – your mother, your father, your grandmother, your grandfather – there’s a huge food culture. So it becomes easy for an Italian to approach a proper Italian kitchen.”

Lucky for the uneducated masses, Luca, who was actually born in Johannesburg, grew up in Botswana and came of age of in Bologna (a large northern Italian city), returning to South Africa to set the record straight with his unfussy, laidback little Bree Street osteria (rustic restaurant). 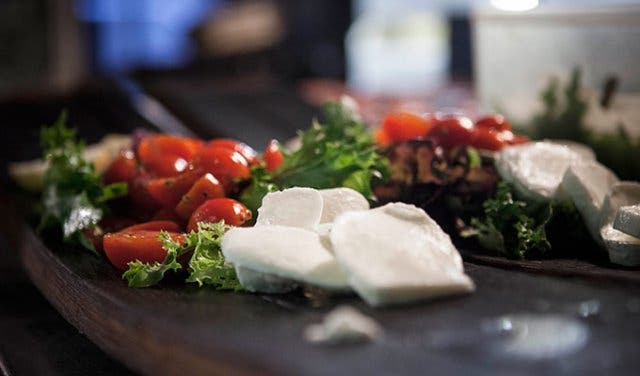 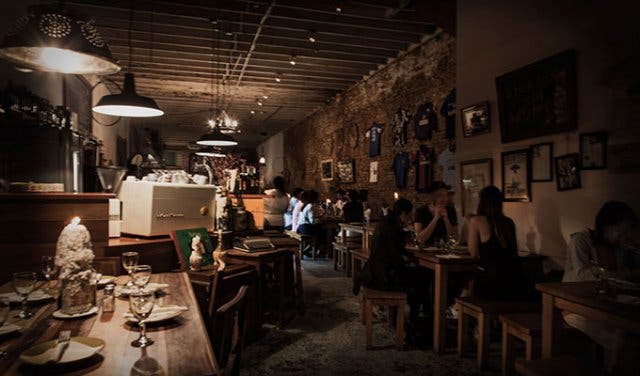 “It all depends on the vibe and how I wake up,” he says with a sly smile. “It keeps my job interesting and it keeps me experimenting on a daily basis.”

So tagliatelle with porcini mushrooms might feature one day, spinach and ricotta gnocchi with butter and sage might grace the menu another night and beef tagliata with a mixed salad might be on the go the next evening, but one thing that remains the same is Luca’s commitment to fashioning the delicate strands of dough lovingly by hand each day.

As he says, pasta fresca is the queen of pastas for the way that it exalts the sauce and for its meatiness, which is why he doesn’t mind wielding a rolling pin for hours at a time, day in and day out. Otherwise, the sauce, which Natasha calls the heart of the dish, is principle. It must be perfect for the marriage between the two elements to work.

And for that, you need the freshest ingredients of the highest quality. This philosophy, which has really just recently become second nature to chefs across South Africa, comes as naturally to Italians as an impassioned hand gesture – and Luca is no exception. 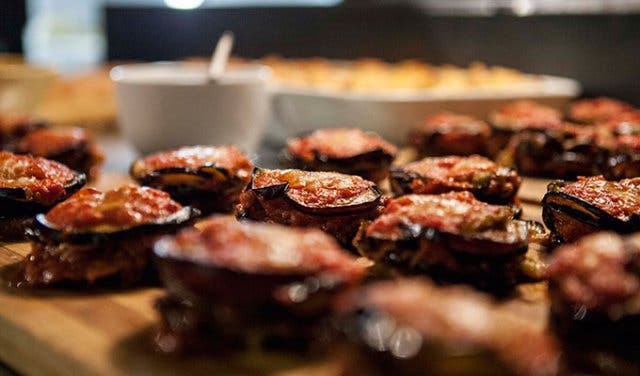 “Ingredients are fundamental – the freshness and the quality – if you compromise, you get that usual...” he trails off with a smile.

Where he can source locally he does; he even admits to having found a Cape Town-based Neapolitan cheesemaker who conjures up ricotta that’s better even that’s what’s available in Bologna. But when he’s not confident that a certain ingredient is of a high enough standard in South Africa, he’s not afraid to import. For instance, Parma ham, whose taste is determined by the humidity, soil and wind in the area the pigs are farmed, he brings in as needed.

Aside from the food itself, True Italic has incorporated a quaint spot downstairs named the Canteen Tarvenetta dei Poeti that emulates many of the saloon-style eateries sprawled across the boot-shaped country. This dimly lit, wood-panelled chamber is perfect for intimate gatherings of 10 to 40 patrons who can book it out for their own magical evenings filled with gourmet fare (a menu can be set up to suit the palates of those who have the venue for the evening), dazzling bubby and fond memories. 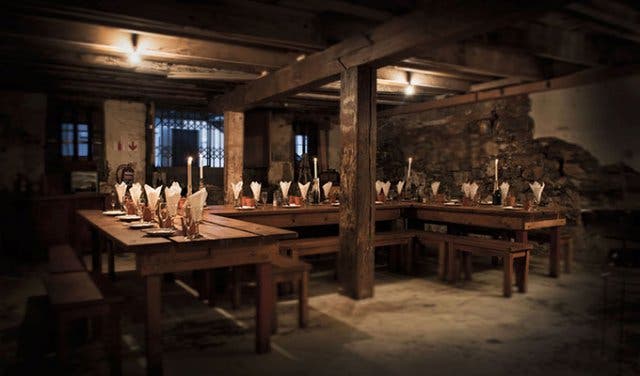 The X-factor ingredient to True Italic though is certainly Luca and Natasha themselves. And as Luca cooks what he’s been fed all his life, a meal at True Italic is a chance to pull up a seat at his nonna’s table or immerse yourself in the steady stream of food and conversation at a typical 20- to 30-person deep Sicilian Sunday meal.

And what’s not to love about that? 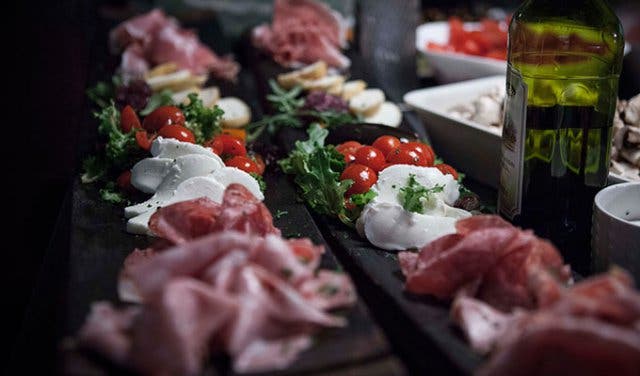 Tip: True Italic also has a takeaway deli element that allows customers to order a number of Luca’s handmade pasta frescas, imported meats or cheeses at great prices. Not to mention, once a month the osteria hosts a vibey jazz night; visit the True Italic Facebook page to see when the next event is scheduled. Finally, the Canteen Tarvenetta dei Poeti venue has a sound system and guests are more than welcome to bring in their own DJs at no additional cost. The canteen also does not charge a separate venue hire fee.

The Bill: Prices are slightly higher than those of most Italian restaurants, but then again, you’re paying for authenticity and quality. Pastas average around R100, mains run from about R120 to R150 and desserts ring in at between R25 and R45.

NOTE: True Italic is no longer trading for lunch.

---
New: Pizza and neon signs at I Love the Dough in Bree Street.

---
Use our events section for an up-to-date overview of happenings in Cape Town. Also, don’t forget to subscribe to our newsletter.

Solve a murder, enjoy a scenic braai and complete a trail run in stunning vineyards 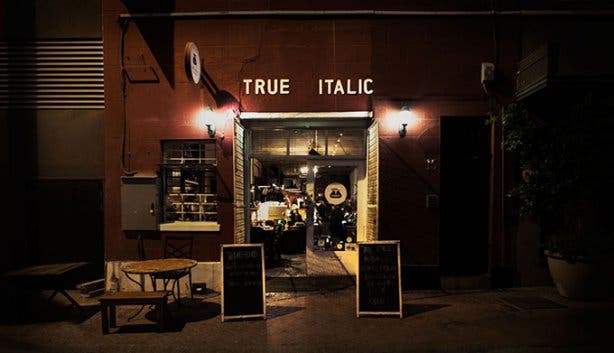 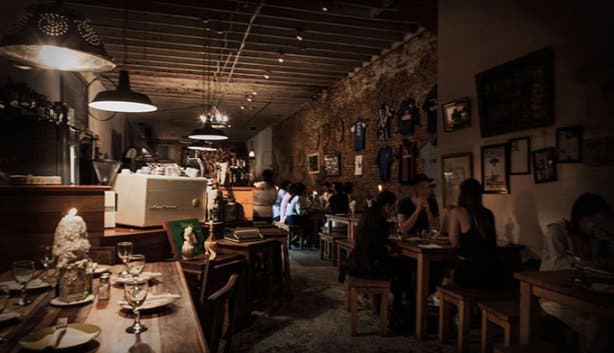 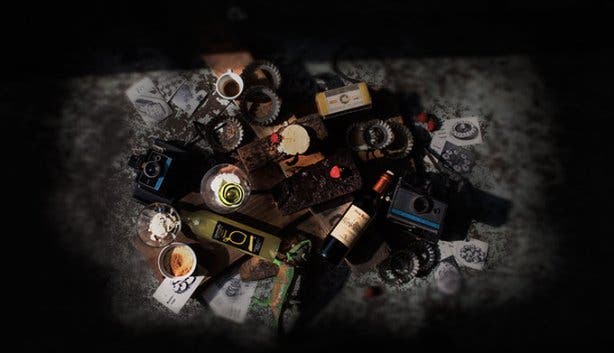 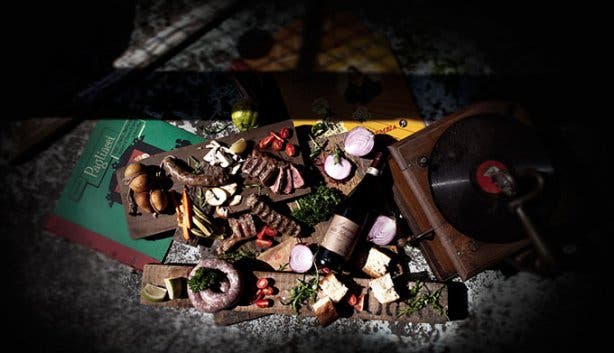 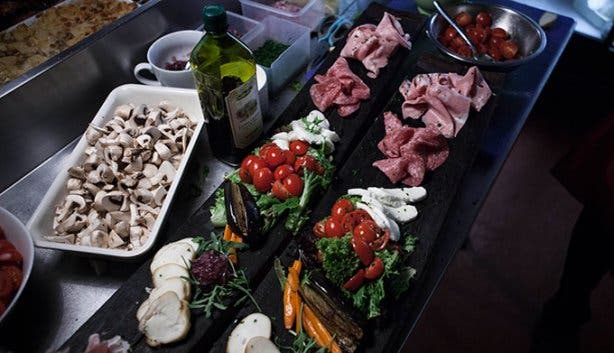 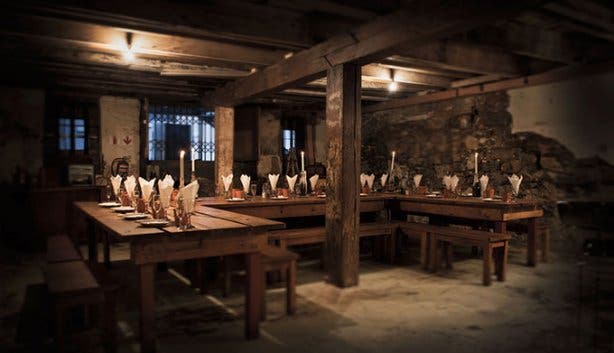 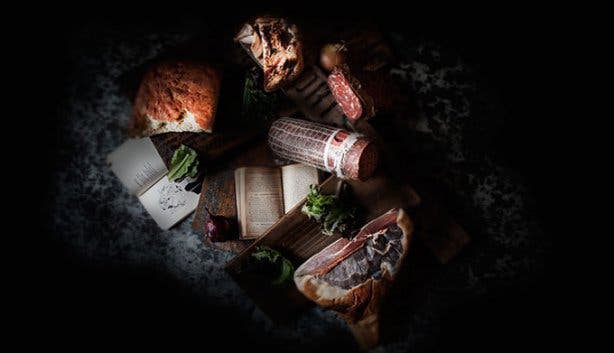 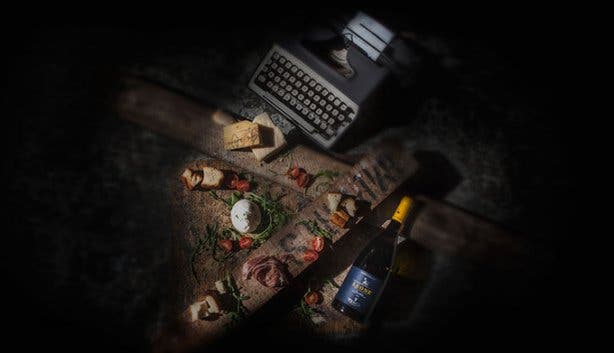 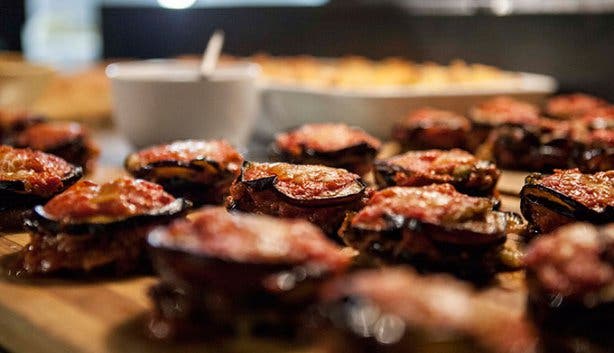 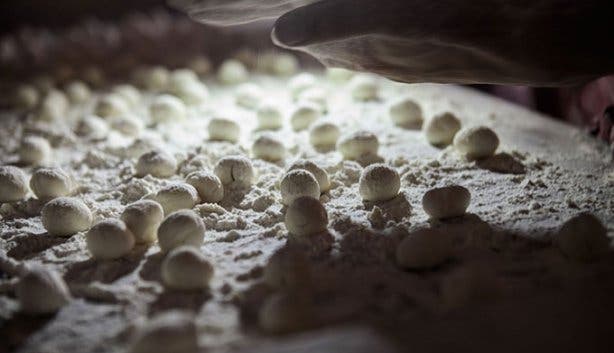 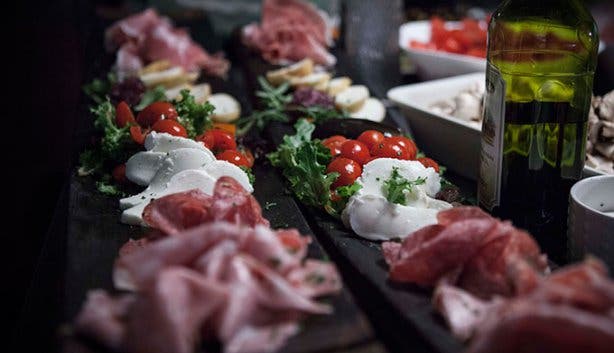 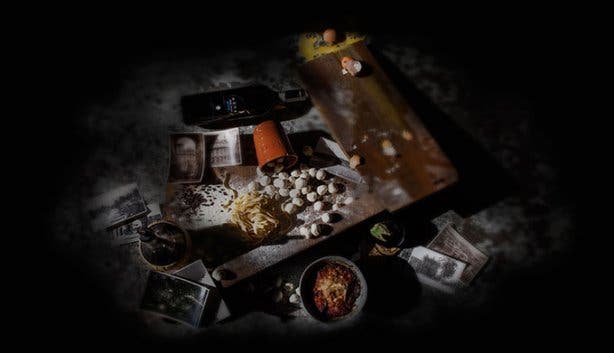