Big name producer/composer Trevor Jones lends his ear (and his status) to the Cape Town music industry as he conceives, records and mixes the first fully local symphonic film soundtrack in the Mother City.

In June 2010, My Hunter's Heart, a film directed by brothers Damon and Craig Foster was put to music, the first original orchestral film score conceived, recorded and mixed in Cape Town.

Facilitated by the vision and networking of the Cape Music Industry Commission and hosted by the University of Stellenbosch music conserve, it was recorded over four days, six sessions with a 42 piece orchestra. The orchestra was made up of professional musicians and students from the university of Cape Town and Stellenbosch and the composer/producer was none other than the Award winning orchestral film score composer, Trevor Jones, one of the top 5 in his profession in the world.

What do The Dark Crystal, Labyrinth, Last Of The Mohicans, The League Of Extraordinary Gentlemen,  Excalibur, Cliffhanger, Nottinghill and In The Name Of The Father have in common?  Well, you may have seen them, and Trevor Jones's name is attached to them.

Born in the former District Six, he received a scholarship to the British Royal Academy of Music at 17 and has been scoring ever since.  Trevor's portfolio boasts over 90 film and television projects, amounting to 6000 pieces of music. He has recorded with many European orchestras, including the London Symphony Orchestra, collaborated with David Bowie, Sting, U2, Sinead O'Connor, Charlotte Church, Britney Spears and Elvis Costello, amongst others. At the height of his professional success, he is turning back to his mother city and we managed to grab a few moments of his time.

On the recording in Cape Town

"I swanned into town, shouted at people for five seconds, and then realised I just needed a cup of coffee.   The music could not have been done without Cape MIC setting it up for us. I'm also indebted to the head of the department, Prof Dr Winfried Lüdemann. We've done it now.  I don't see why world film shouldn't be looking at South Africa as a place for recording."

On what it takes to compete

"This is such an exciting time in terms of being able to promote post production. We do pre-production and production here quite happily. I'd like people to realise that post production in its entirety can be carried out here. It should work on two levels. You should be able to come here, as foreigners, with a proper budget and agenda and get a very serviceable score. That's being part of a service industry.  I'm also talking about the cultivation of a SA film like District 9 and NOT posting it in New Zealand, but completing it here.  I want people to say "why are we paying to fly abroad here, staying in expensive hotels, paying for expensive dubbing, when we've got that aspect at home?"

On what it takes to compete globally

"Certainly people need to be trained in how to record music for film. It is a different technique to recording classical music, or any other music for media. It requires specially skills and approach, and it can be learnt. What separates the men from the boys - to knock out a film score when you're paying $100/ second - is to be able to produce music to an international standard at a high speed.

Standards involve studio etiquette – as I walk in, there's silence.  Musicians have to learn to sit for 3 to 4 hour sessions a day with no break, not because you want to punish people, but because it costs so much per second. It's quite a challenge to make people play in time, in tune, to 1/24th of a second.

How does an aspiring young South African composer get into film scoring?

Film scoring has always been the Cinderella of film work, for a young South African composer, you need a thorough grounding in music.

If you want to be an international composer, you make it your business to know about film as much as about music - the art of putting music and image together.  You need at least 4 years at a conservatory/music establishment. If you want to just play in jazz trios, you're not going to score in anything else. You have to look at what film composition is about, what styles are there, what you need. We need to train at grass roots level. To learn studio etiquette, technical procedures, ec.

I spent 12 years studying film to be a film composer. It's a lot to get under your belt; classical, symphonic, indigenous, jazz. In the 60s and 70s I was the first film composer in the national film and television school in the UK.

Are we capable in Cape Town?

"We are. In three or four days we knocked out a film score. The learning curve was very steep. But it's world standard. It's a case of collecting these people, creaming the top talent, training them and having a vast pool so that one can say we're shooting this big movie, are you available, tick it off your list, and shoot it, with a pool of 400-500 people you need who know how to record music. It'll make the people that are good play better and people who are mediocre improve their standard."

On boosting the local music industry

"I'm very excited; it's something that I can see is a niche in the market here. Ideally I'd love to build up this pool of a South African orchestra we can draw on."

On working with singer/songwriter David Bowie

"The work process with bowie was very straight forward, he'd come in, ask me what I was doing that day, he'd ski, and we'd meet for dinner, and I'd play him stuff, and he'd say 'I'd like to sing it like this or that.' Then he came to London, recorded everything between 18:00 and 21:00, and then we went for dinner. That's professionalism."

In closing, Trevor is encouraging. "I'm keen to spread the word, particularly on the west coast, that South Africa is alive and well and able. The higher you want to fly the more you want to know; knowledge is par."

Work on that knowledge.  Learn about African music's most finely chiselled faces, local diva Simphiwe Dana and Senegal's Cheikh  Lo, in a quick interview.  Local urban musicians are doing it their way, with their eyes on the world and the future. We chatted to Merseystate about going global from inside the studio. Madiba is not the only local living legend.; between jazz and Africa lies Selaelo Selota, inspired jazz laureate singing in sePedi. 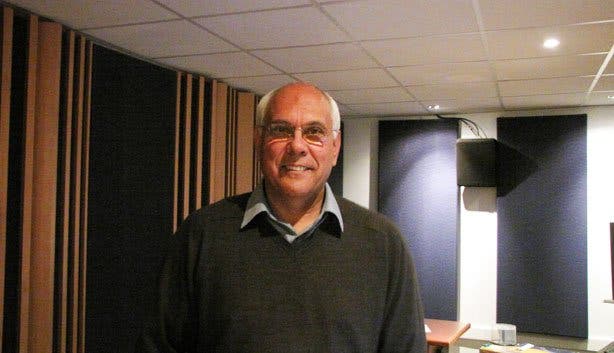 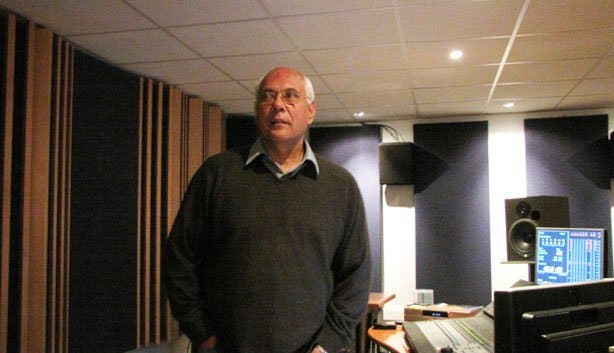 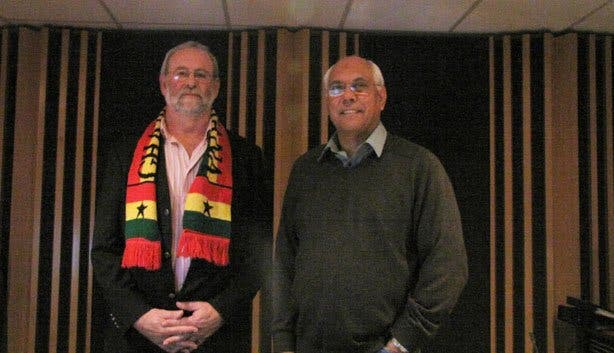