'The photography healed me'

We chat to artist Araminta de Clermont about Cape Town, photography and how both healed her drug addiction

Araminta de Clermont is a British born (Isle of Man, UK, 1971) photographer currently living and working in Cape Town. She received her BSc in Architecture from the University College London and studied photography at postgraduate level at the St. Martins School of Art, London and at Ruth Prowse School of Art in Cape Town. Her work explores rites of passage, and the visual currencies of group identification and formation. She also retains a strong interest in the relationship between the built environment and its immediate inhabitants. Major exhibitions: South African National Gallery and João Ferreira Gallery in Cape Town; Djangoly Gallery, Nottingham, UK; Trustman Gallery, Boston, USA; artSpace, Berlin, Germany.

I know some of Araminta’s work from the Spier Contemporary and The Fringe Arts. I meet her and her son Jack (4) at Mimi’s in Obs and talk with her about life and art.

'Documentary portraiture' Araminta calls her works. Her debut exhibition on the South African art scene was a collection of photographs from the "Life After" exhibition at the João Ferreira Gallery in Cape Town. "Life After" was a solo exhibition documenting ex-prisoners and their tattoos.

"They were incredible," says Araminta who found the guys at a soup kitchen at the St. Georges Cathedral.

"I was very shy in the beginning," but while chatting with the ex-prisoners about the life after prison and struggles they became more open to her project.

"The work is about them being human beings," Araminta says and also tells me, she never asked too many questions.

Why tattooed ex-prisoners? "I didn’t do the project to sell, I wanted to work on something I really cared about."

At the Spier Contemporary 2010 Araminta exhibited 'Becoming a man'. It’s about boys‘ initiation and their masculinity: "I asked the question 'How do they feel about their future after the new start in their lives?' And stayed away from the bush-issues. How is it for these young men with all this hope in the society, leaving behind a childhood-mess. How does the specific boy feel about himself in the context of the township Khayelitsha and actually coming from the Eastern Cape," explains Araminta.

How did Araminta come to Cape Town?

"I came here for rehab. Seven months of rehab, that was 6,5 years ago. I stayed because of the beauty. The nature kept me here. The sun and the enormous ocean."

After being recovered from a 12 year long heroin addiction, she studied photography in Cape Town. And at rehab she also met her husband who works now as a rehab-counselor.

"When I started photography I felt so secure and in a realtionship of trust. The photography healed me."

These days Araminta is a good mom to the active boy Jack and enjoys the art in Cape Town: "Here are some incredible artists and really good galleries."

Another project of hers is a documentary about kids on the Cape Flats who are on their way to their matric dance: "The matric dance is where your neighbours see you as a beautiful young woman and not just as a kid. Show your style, your shoes, your uniform."

"My philosophy behind my works is preluding other people’s art."

Find some of Araminta de Clermont’s art at The Fringe Arts. 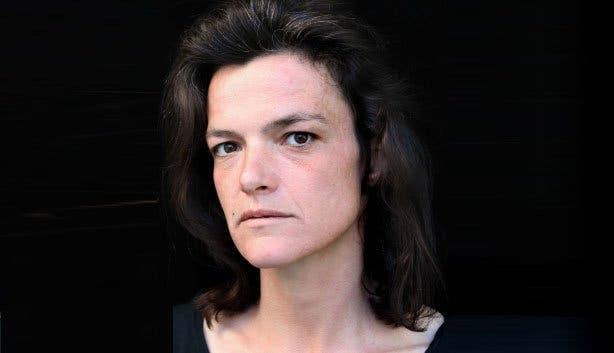 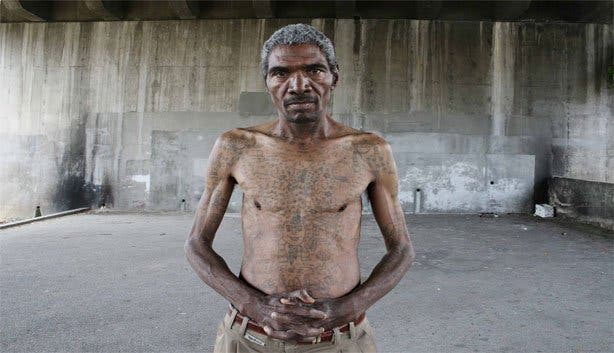 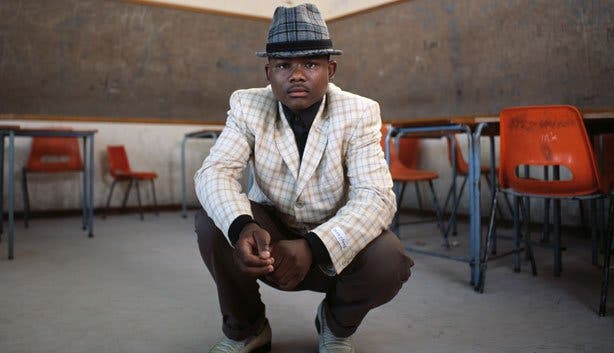 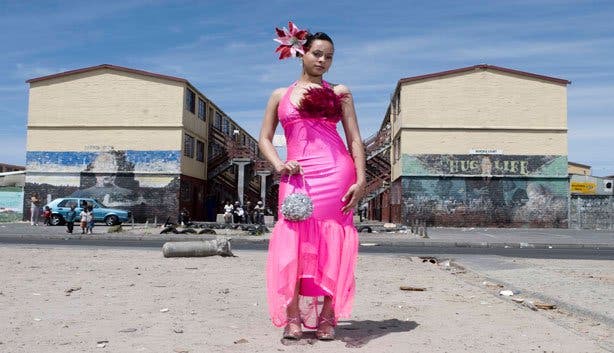