Face to face with Visa/Vie

Anna is French. She 's been caught working illegally in Cape Town and has only 48 hours to find a husband or leave the country.

Elan Gamaker is a South African independent film maker and writer who doesn't like using countries as adjectives and who has the chutzpah to make a film about a woman's experience of love. Visa/vie is his feature film about a French waitress who has 48 hours  to find a husband to help her stay in Cape Town legally, due for release in the last week of July 2010.

Based on a true story, some guerrilla casting even had certain suitors believing they were up for real marriage, not on-screen romance as impromptu actors. The daring, endearing directory/co-producer chatted to us about the ins and outs of mixing love and legalities, making independent films, and befriending the cast. Sound a bit like Woody Allen? He's funny like him, too.

CTMag: How did you come to cast Mélodie Abad in the lead role?

Elan: We had shot a short film together and wanted to adapt what had really happened to her into something on screen. A lot of the plot details are based on her story. Also, she’s a pro, and very talented. She avoids the hammy acting a lot of local actors fall into once they slip into soap world.

CTMag: Are you very particular about your lead actors?

Elan:  All but one of the roles were written for the actors who played them. I tend to befriend actors and develop relationships with them. I’m a collector. I love actors.

CTMag: The main character is searching for an ideal in a non ideal situation, we assume. Correct?
Elan: She believes she's searching for something that will empower her. By marrying, she thinks is counteracting a dominant system (bureaucracy). But in order to do it, she is entering a self-made prison by marrying someone she doesn’t love.

CTMag: How did you come up with the contingent of male suitors?

Elan: I tend to struggle to write sympathetic male characters, so creating desperate men felt natural. I’ve always been amazed by what men (myself included) are prepared to do to get laid, and certainly to ‘possess’ a woman in the shape of marriage. I knew that if we advertised the character’s plight we would get men for sure. A lot of the men who came down for their interview genuinely believed they had a chance of marrying the actress/character. When they discovered it was for a movie, it didn’t stop them from making fools of themselves. In retrospect a more measured approach might have helped. I’m less cynical about marriage now than I was when we shot the film.

CTMag: South African men; everyone has a cliché about them. Did you lean on cliché?

Elan: Perhaps. But we always tried to show some fallibility, that they were the way they were because of something that was done to them, a trauma. Also, we allowed them to express themselves. I didn’t tell people what to say.

CTMag: Film funding - how did you source it?

Elan: It was a long, daunting struggle. We had no funding and no support. It was only thanks to the belief of some private investors, the enthusiasm of crew and the sheer chutzpah of the production in getting so much for free that it even took place. We started with an idea and a method of shooting – ‘using’ members of the public to fill in a lot of roles – that was feasible, shot quickly during the off-season, and, through contacts, got very talented people for way less than they’d usually earn. In a way we just got lucky: people responded to the independent spirit of the project, came on board, and pulled their weight.

CTMag: How did you get around location costs as an independent film maker?

Elan: Generally you can’t, but you can be smart about it and choose cheaper locations. The Cape Film Commission provided amazing support to us in securing free locations and free permits.

CTMag: Why didn't you just make a film about soccer?

Elan: Balls to that.

CTMag: Of the potential suitors, whose profile most suits your own?

Elan: Ha ha. Good question. On set everyone said I should play the ‘main’ guy. At the time I was anti-marriage, though, so probably none of them!  I’m less cynical about marriage now than I was when we shot the film, though.

CTMag: Where can we see other film pieces of yours?

Elan: You can’t. Like any other filmmaker I immediately hate previous work. All archive material has been burnt in a ritual sacrifice.

CTMag: The film industry tends to be a place where people talk big but don't always produce. Are the producers the gods of the film world?

Elan: There are a million producers who are there purely for the canapés. It leads to an industry neurosis because of the high amount of impostors. I do wish producers had to undergo tests and get a licence to prove they are who they say they are! My advice would be to find someone you trust – that’s priceless. After co-producing this I’d say I'd definitely not want to become a producer. I’ll leave that to the snake-oil salesmen while I get out the typewriter. It’s a strange world.

It is, indeed. While Visa/Vie took over two years to source funding for editing, his next feature is well into development because, "I'm a sucker for punishment" he admits. The man wouldn't mind Southpark having a stab at his work, even. Bravo, Elan. A legend in the making.

With Big World Cinema behind it, Visa/Vie World Premieres at: 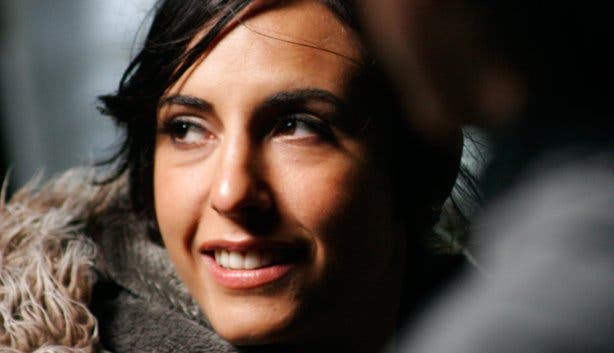 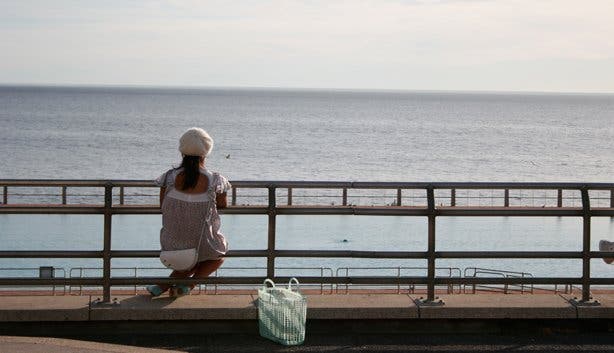 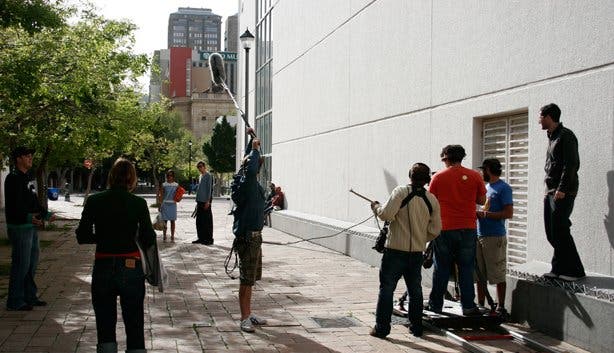 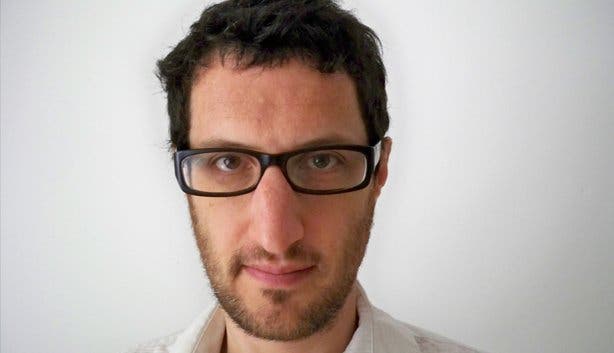