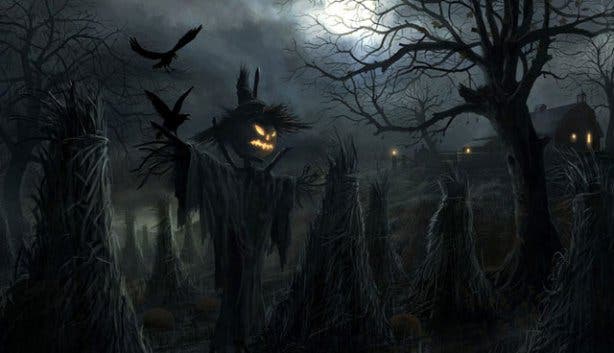 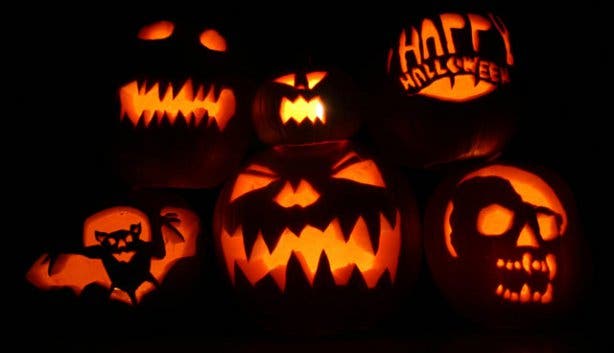 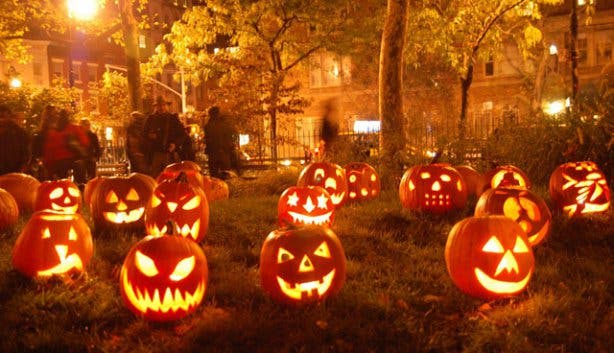 “When witches go riding, and black cats are seen, the moon laughs and whispers, ‘tis near Halloween.” ~ Anonymous

All Hallows’ Eve, better known as Halloween (or Hallowe’en), is a non-secular holiday that is celebrated with costumes and candy on 31 October each year. While it is not quite one of the most popular occasions in South Africa, Halloween is fast becoming one of the Mother City’s favourite calendar events, and so we’ve put together a ghoulish guide to what to do on Halloween in Cape Town…if you’re brave enough to venture outdoors. 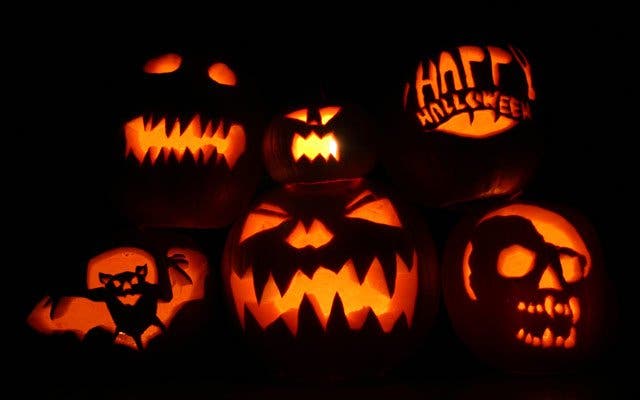 THE STORY OF HALLOWEEN

Some scholars believe that the origin of Halloween is linked to Samhain, a Gaelic harvest festival that signals the northern hemisphere change from autumn to winter. It is also believed that this was the time of the year when the physical and spiritual worlds aligned, allowing spirits to return to the land of the living and opening the gateway for the possibility of magic (the supernatural kind).

Others believe Halloween to be associated with the Catholic holiday, All Saints’ Day (also known as All Souls Day), which falls on 1 to 2 November. This annual religious event marks the day that Christians collectively pray for the saints in heaven and the dearly departed who have not yet reached heaven.

Regardless of its historical roots though, the first remnants of the modern-day manner in which we celebrate All Hallow’s Eve – trick-or-treating – was  recorded in Scotland in 1895, when masqueraders in disguise carried lanterns – made from scooped out turnips – from door to door to receive cakes, fruit and coins as reward. Subsequently, the Scottish who immigrated to America took this tradition with them, and as the celebrations adapted, Halloween has now become one of the biggest (and arguably, one of the most profitable) holidays of the year in the States.

Nowadays, on 31 October, Americans decorate their houses with ghoulish props – think severed body parts, blood and guts and jack-o-lanterns (carved pumpkins) – and kids in costumes go from door to door collecting sweets and candy (and in some cases pulling silly pranks). 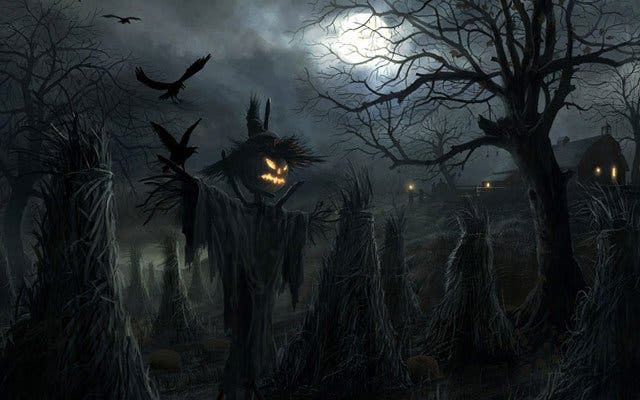 Even though Mzansi is not quite a candy-themed holiday convert as other countries are, the art of trick-or-treating is slowly growing in communities and the tradition of finding ghastly and bone-chilling things to do on Halloween is slowly gaining momentum.

So, whether it started with the Pagans, Christians or maybe even the aliens, Halloween is a just another reason to throw a jol (as if we needed one)...  in a costume!

---
Have a squiz at our guide to annual October events to find out about more hot happenings taking place during the month.
---
Check out our events section for an up-to-date overview of happenings in Cape Town. Also, don’t forget to subscribe to our newsletter and if you have a smartphone, add m.capetownmagazine.com to your home screen for quick access on the go!