In breaking news, it was announced today, on World Aids Day, that South Africa is making history by launching a trial of the only vaccine in the world proven to offer some protection against HIV. The new vaccine against HIV, if successful, could put the disease to bed.

The trial known as HVTN702, intends to have 5 400 people sign up at 15 trial sites countrywide. The HIV vaccine is a modified version of a Thai vaccine that presented 31% protection to participants and it is the only vaccine that has had any effect on HIV to date. Researchers have been working for seven years to assess the vaccine in a country with a high HIV rate, to find out if it is strong enough to hold out.

South Africa has the highest profile HIV epidemic in the world, with an estimated 7-million people living with HIV in 2015. UNAIDS – leading advocate for global action against HIV/Aids - estimates that 330 000 new infections occurred in South Africa last year, mainly in females.

The HVTN 702 study is expected to establish whether a trial vaccine treatment safely prevents HIV infections among South African adults.

The task team heading the project is headed up by Dr Glenda Gray, the Protocol Chair of the HVTN702 study. Dr Gray, an Aids activist, is amongst the local and international HIV researchers hoping for the best results. The President of the South African Medical Research Council, Dr Gray, is not only involved in the HVTN 702 vaccine trial, but also the Antibody Mediated Prevention study – both of which is currently underway. 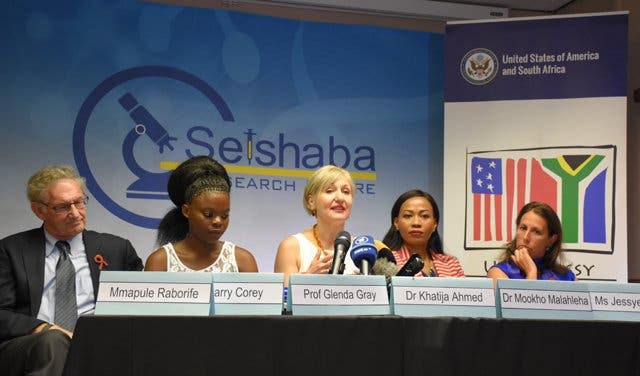 HOW THE TRIAL WILL WORK

Half of the participants will be vaccinated and the other half will get a placebo, but neither the scientists nor the participants will know who is getting the vaccine. Those being vaccinated will have to receive the injection five times during the first 12-months and will have to follow up with doctors for at least two years after that.Their progress will be documented throughout the process.

According to Doctor Danielle Crida, principal investigator at the Emavendleni Clinical Research Centre in Cape Town, results are only expected in 2021.

Use our events section for an up-to-date overview of happenings in Cape Town. Also, don’t forget to subscribe to our newsletter and if you have a smartphone, addm.capetownmagazine.com to your home screen for quick access on the go! 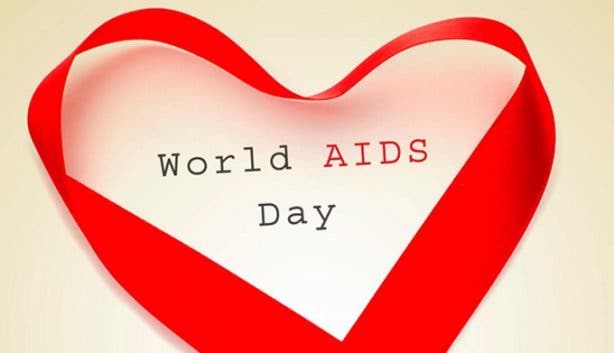 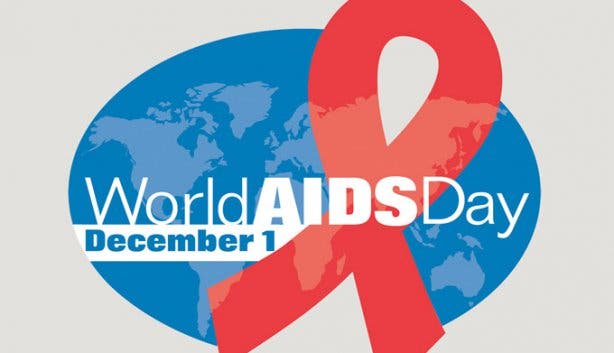 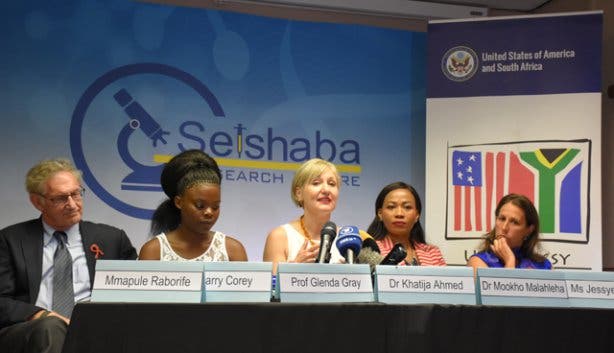 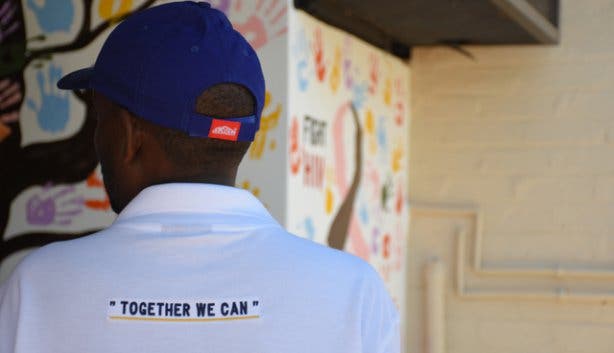