The grand dame of dining has done it again. Madame Zingara, the celebrated local hospitality group that’s renowned for its eccentric eateries, has created yet another little pocket of culinary magic in Cape Town, and this time in the most noteworthy of settings: the historical Company’s Garden.

The new restaurant, which was momentarily known as Haarlem & Hope before taking the more general 'The Company's Garden Restaurant' label, was established in November 2014 in place of the iconic but rather rundown Garden Tea Room. The venture is part of a larger project aimed at revitalising the CBD greenway, and in line with this, it is meant to serve as a magnet of sorts to draw people into the lush oasis that envelops it and a tool that encourages visitors to engage with the peaceful environment.

“In the past, the Company’s Garden hasn’t been given the attention it’s due,” says Madame Zingara representative Olivia van den Heever. “We want to encourage people to really enjoy the space, to come spend a whole day here.”

And considering that The Company’s Garden Restaurant is just one part of the whole, it has been designed with the immense significance of its location in mind. It looks to pay homage to the fertile Cape soil that was once used to supply passing Dutch trading vessels with fresh fruit and vegetables, and it seeks to remind visitors that the city grew up around this bountiful plot.

To pull visitors in to this green birthplace of Cape Town, the group has launched playful recreational spots around the edges of the restaurant that are open to everyone, not just those dining. For example, there’s a giant chessboard that begs passers-by to play; a series of whimsical oversized weaver nest-style structures that hang from the trees and make for fabulous climbing frames (they’re courtesy of designer Porky Hefer); a large swing that’s a perfect reading base; and plenty of open green spaces for running and relaxing on. All these little additions are sources of delight to both adults and kids and they clearly reflect Madame Zingara’s love for all things quirky and theatrical.

Though, those who were rather fond of the old Tea Room  will be relieved to know that that is, more or less, where the eccentricity ends. Although the group is known for incorporating bold, off-the-wall touches, it’s kept the design of The Company’s Garden Restaurant sleek, modern, clean and fresh in an attempt to make the restaurant as inclusive as possible. The key inspiration for the look and feel of the eatery was nature, not kookiness, and so, the company worked with a range of eco-conscious local designers to craft a space that merges beautifully with its verdant setting.

Natural materials like wood, glass, stone and slate make the eatery almost invisible amidst the leafy trees and bushes; plants scattered throughout the chic interior bring the outside greenery in; and a subtle colour palette renders the alfresco tables and chairs as inoffensive to the eye as the boughs that creak above them.

Similarly, the food served at the haunt hasn’t been completely reinvented with off-beat elements either; rather, Madame Zingara has, in Olivia’s words, “basically just pimped out the original offering”. So, devoted Tea Room regulars can still enjoy classics like toasted sandwiches, burgers, salads, scones and tea, but the more adventurous can also tuck into traditional Cape dishes that pay homage to the city’s heritage:  bobotie roti with homemade sambal, a dhaltjie (Malay chilli bite) burger, a smoorsnoek and onion jam sandwich, grilled Karoo lamb, koeksisters, brandy pudding and more.

There are menu items and picnic boxes for the kids (this is the group’s second child-friendly restaurant), and for the adults, an assortment of wines are on offer, many of which come from age-old farms that were founded not long after the establishment of the Company’s Garden itself.

So, it’s a charming place to enjoy the fruits of our own soil while soaking up the serenity of Cape Town’s lush oasis. No doubt, this special pocket of Madame Zingara magic will soon become (almost) as much of an institution as the fertile greenway in which it rests.

Tip: If you haven't booked, to secure a seat for lunch, avoid the rush and either come before 12pm or after 2pm. Otherwise, you can always order something to go off the takeaway menu.

The Bill: Prices are on par with those at surrounding city centre restaurants, with both very affordable options and more costly ones available. Breakfast items go for between R29 and R72, salads range from R60 to R79, light meals sit between R60 and R95, mains cost from R80 to R185, desserts are around R40 and kids’ items range from R30 to R40. 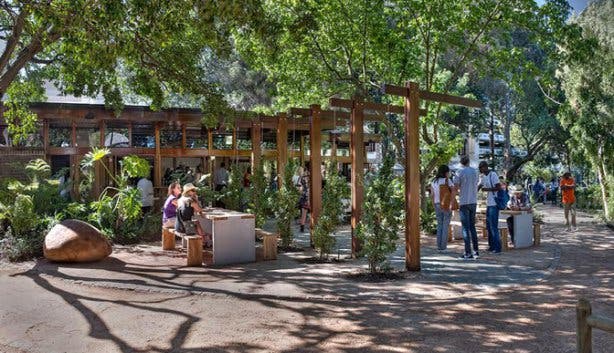 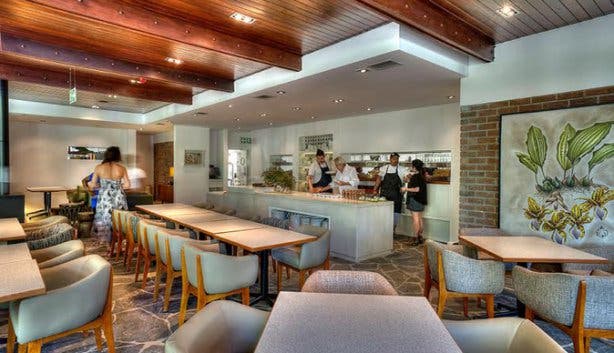 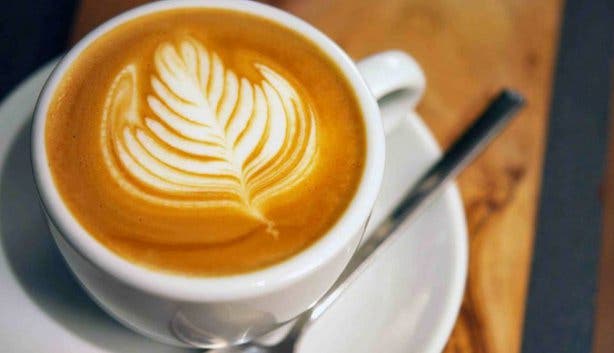 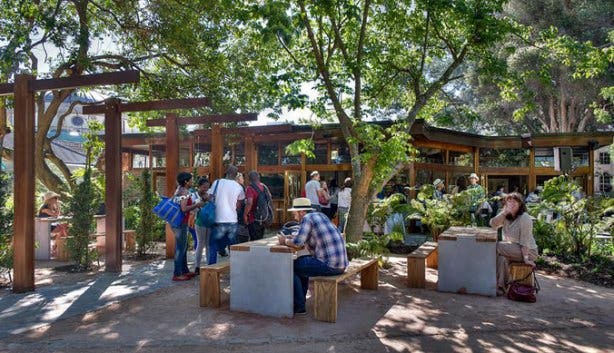 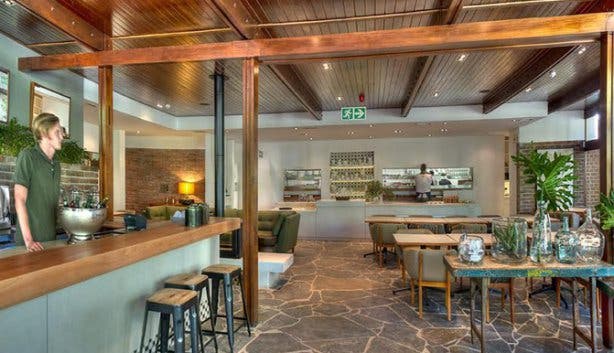