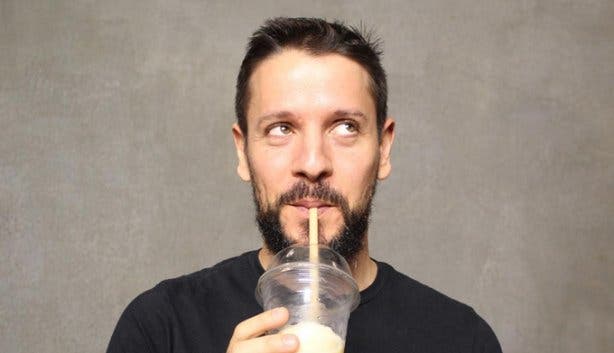 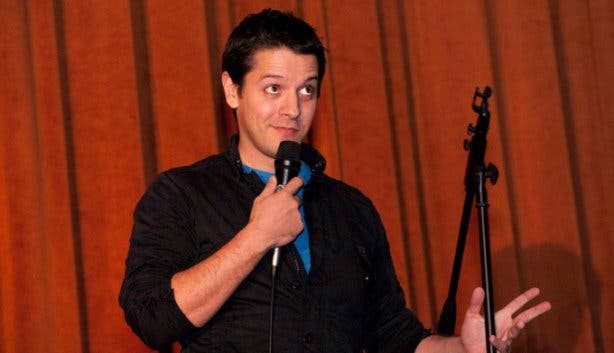 Hear his entertaining stories on how he mixed four different cultures to become who he is today. 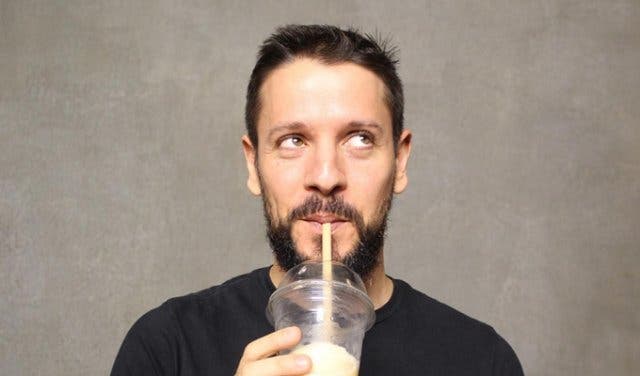 A MELTING POT
The 39-year-old Portuguese comedian will be taking his audience on a one hour romp, talking about how he mixed Portuguese, South African, English and American culture while still remaining “a normal person”.

De Gouveia tells the story of how he dealt with living in the transition between suburban apartheid and democracy, how the Cape Town Portuguese community and religious dogma sent him to Europe to find himself in London, and how he returned to South Africa.

He entertains the crowd with what his father means to him and who decided to marry him.

He will also discuss fulfilling his dreams of disappointing his parents and wasting his friends time with his one-man comedy special. 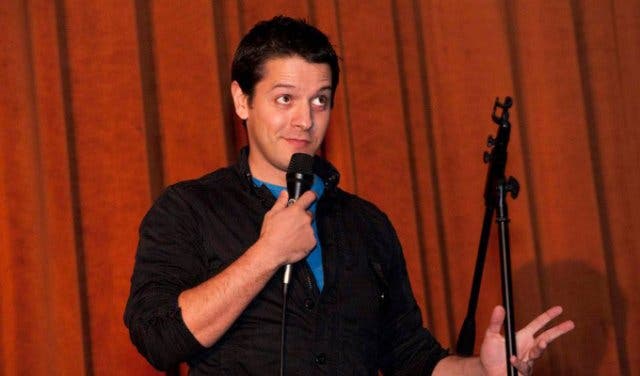 NELSON’S STORY
De Gouveia is a full-time video game producer who also writes scripts and does film sketches. He performs open mic nights across the city and has been described as "a solid little opener".

He was born in Venezuela to Portuguese parents, grew up in South Africa and spent 12-years living in London.

TICKETS TO THE GENUINE PORRA COMEDY SPECIAL
The first 10 people to arrive will enter for free. Thereafter tickets will cost R50 per person and can be purchased at the door or via Quicket. Profits from the door will go directly to the opening act Chantal Jax Venter.

---
Discover more about the venue, Station On Bree.
See what more there is to do on Bree street.
Have a chuckle at these places to watch comedy in Cape Town.
---
Supercharge your event? Our Events Support Programme gets results. Contact support@capetownmagazine.com or +27 (0)21 565 0415.