A more resolute Citizens team will be on the field

Want To See A Ghost Riding A Motorbike?

Host A Nerf Battle For A Party Your ...

You’ll be treated to a three-course set menu, canapés and a bottle ... 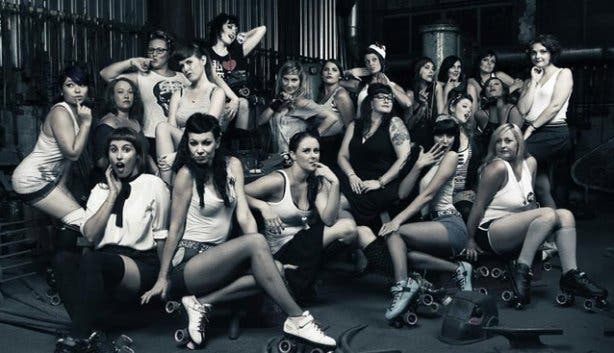 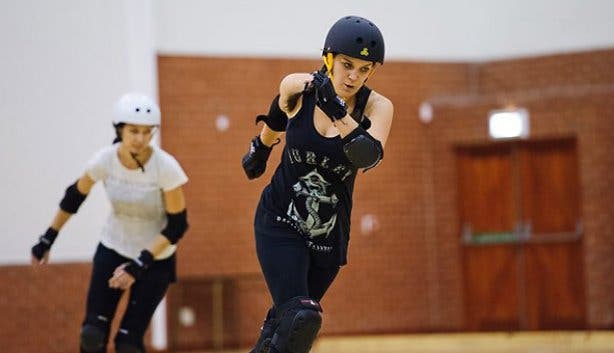 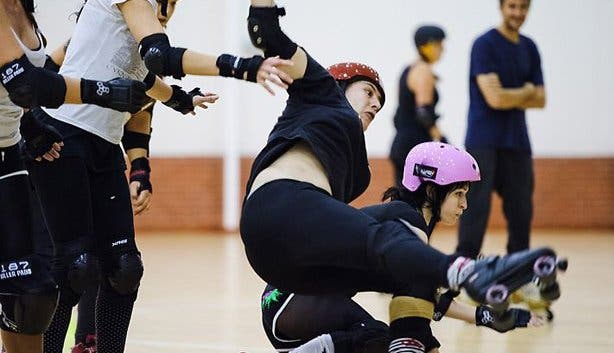 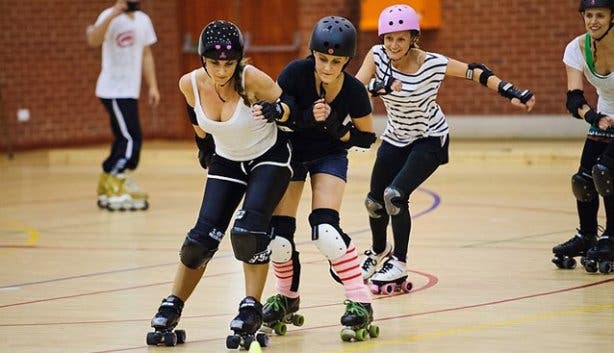