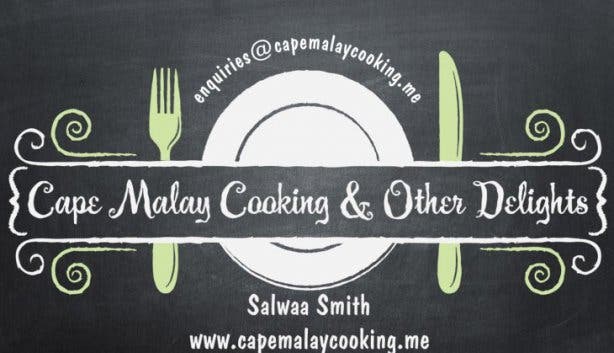 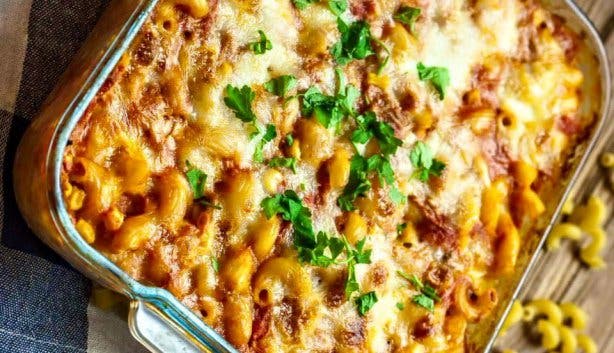 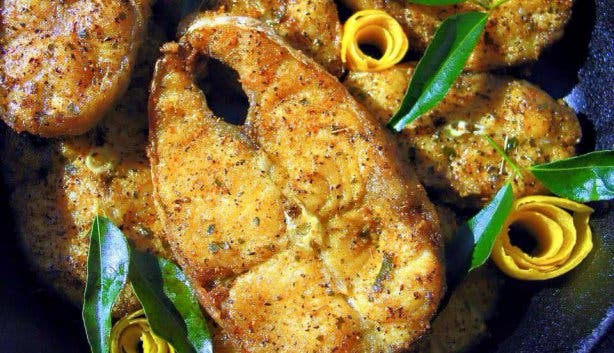 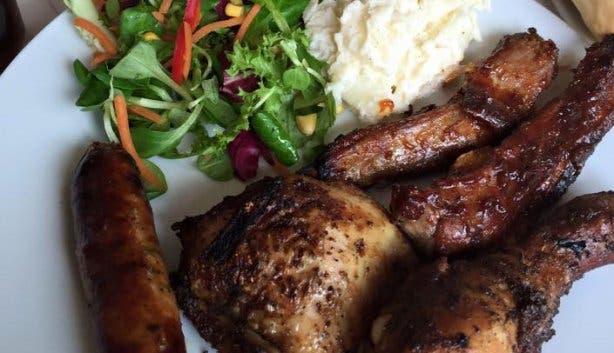 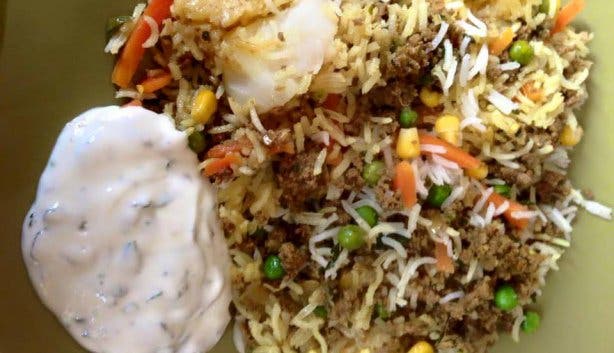 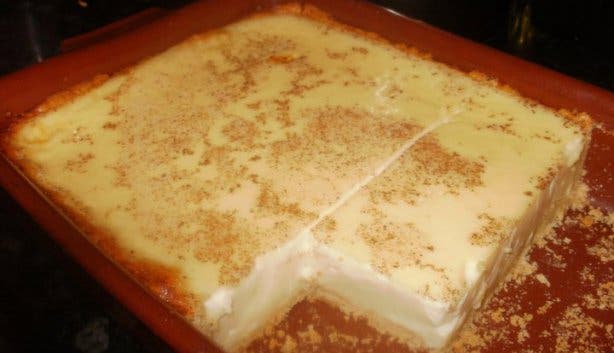 According to Salwaa Smith, “Give a man a plate of food and you’ve fed him for the day; teach a man to cook and you feed him for a lifetime”. The charismatic flavour genius behind the Cape Malay Cooking blog and the wise words above is launching her gorgeous new cookbook Cape Malay & Other Delights on Sunday, 7 June 2015 at the Grassy Park Civic Centre. Attendees can anticipate a three-course lunch, live music, speeches and plenty of other entertainment. 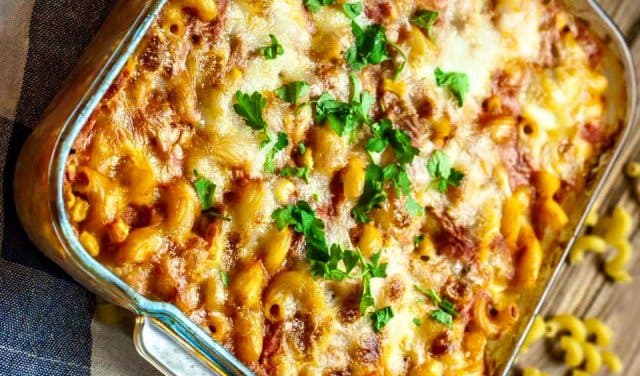 Paying homage to the significant influence that the Cape Malay community has had on Capetonian cuisine, the book is packed full of recipes for delectable dishes and tasty treats that’ll be sure to appease every family member’s appetite. Perhaps best known for its curries and cakes, this category of food relies on an exciting balance of spices, and typically involves various combinations of fruit, seasoning, vegetables and meat.

Salwaa’s aim is to equip anyone with the skills to cook wholesome, hearty meals made with love. The recipes are simple, tried and tested, and offer step-by-step information on how to craft everything from aromatic soups and fresh home-baked bread to rich, warming stews. And the best part? You’ll have the opportunity to tuck into some of these mouth-watering creations at the cookbook launch, which includes a delish three-course Cape Malay meal. 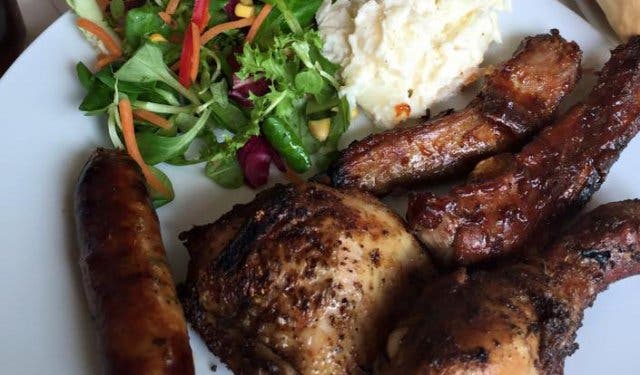 WHAT’S ON THE MENU FOR THE 2015 CAPE MALAY & OTHER DELIGHTS COOKBOOK LAUNCH?

GOURMET GOODIES: The three-course meal begins with a smorgasbord of starters, including morsels like cocktail pies, samosas, tandoori chicken and spicy meatballs. Next, guests can enjoy a scrumptious lamb and chicken akhni, followed by dessert, which will include an array of biscuits accompanied by tea and coffee. Sounds incredible, doesn’t it?

A COPY OF SALWAA’S COOKBOOK: Take a signed copy of Salwaa’s cookbook home with you to try your hand at creating delectable Cape Malay cuisine to impress your family and friends.

TICKETS FOR THE 2015 CAPE MALAY & OTHER DELIGHTS COOKBOOK LAUNCH


Tickets cost R250p/p, and this price includes the lunch, entertainment and a signed copy of the cookbook. Only 500 people can be accommodated and spaces can be booked by calling +27 (0)78 606 9655 or emailing enquiries@capemalaycooking.me. You can also send a Whatsapp message to +27 (0)74 841 7495. Be sure to book before the first week of June. If you can’t make the launch then you can purchase the cookbook for R199, not including postage.

The launch commences at 12pm.

A RECIPE FROM THE CAPE MALAY COOKING BLOG 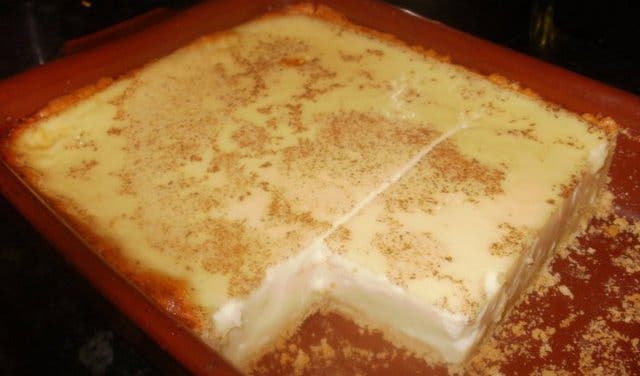 We couldn’t resist including a recipe from Salwaa’s extremely popular cooking blog. Here’s her recipe for a traditional milk tart, a well-known South African favourite.

Method:
Mix the egg, sugar, softened butter and oil together until light and fluffy. Add vanilla essence and mix. Add the flour and baking powder and mix well to form a soft ball of dough. Line a 20cm-by-20cm oven-proof dish with approximately half of the pastry (Salwaa suggests usign the other half for 'herzoggies').  The pastry should be as thin as possible with no holes. It is very important that the bases contain no holes as this will cause the milk tart to bake upside down.

Method:
Boil the milk in a saucepan with the cardamom and sticks of cinnamon. Allow the mixture to cool. Whisk the eggs and sugar until light and fluffy. Strain the cooled milk, using something like a very fine strainer or sieve. Combine the milk and the eggs mixture. Pour the filling into the dish with the pastry, ensuring not to pour all the liquid on one place as it may cause a ‘hole’. Bake in a pre-heated oven at 180°C for 40 minutes until set.

All images and recipes by Salwaa Smith.

Take a look at our overview of June events in Cape Town and surrounds so you don’t miss a single shindig.

Galileo movie nights are back