‘How You Remind Me’ hitmakers head to the Mother City for two off-the-hook shows at GrandWest Casino!

While some of you may be signing petitions to ban them, others (dare we call them fans) are secretly ecstatic about the fact that Canadian grunge rock band Nickelback is destined for Cape Town’s shores this December 2013. The group is scheduled to make their first visit to Mzansi as part of their global The Hits Tour and will perform two shows in the Mother City at GrandWest’s Grand Arena on Wednesday, 11 and Thursday, 12 December 2013.

Quite the bad boy during his teens, frontman Chad (who recently married punk rocker Avril Lavigne) and his half-brother Mike initially started a band called The Village Idiots and performed covers of Led Zeppelin and Metallica. It wasn’t long before the group (now at four members) grew tired of singing others artists’ songs, so in 1996, they took a chance (and a loan) and produced their first demo EP, Hesher, under the new name Nickelback. Thanks to Kroeger’s crafty hustling and the other members’ hands-on approach, the band managed themselves quite well for some time before major metal label Roadrunner Records and EMI signed them to the roster in 2000. From then, the alternative pop-rock troupe, who has often been billed as Canada’s answer to the American group Creed, quickly established themselves as creators of slick and commercially viable post-grunge tracks.

Although their success is evident from the gold- and octuple-platinum-selling singles and albums that they’ve produced, Nickelback has also been on the receiving end of the ire of critics and Internet users in general since as far back as 2004.

Regardless of premier music publication Billboard’s praise and the support of fellow artists, it seems many have been eager to wage war against the band, with a Michigan student even going so far as to draw up a petition to ban the group from playing during the halftime slot at a Thanksgiving football match (his petition was signed by more than 55, 000 people).

But whether you love them or hate them, one thing’s for sure: Nickelback is coming to Cape Town, and we bet the venue won’t be empty!

Supporting act for the Nickelback concerts in Cape Town

Multi-instrumentalist, songwriter and record producer Shaun Jacobs is set to join the Canadian exports on stage at both the Johannesburg and Cape Town shows. This Mzansi-born muso is best known for his anthemic folk-rock sound and his hit title track off the popular album “Love Can”. Having topped the charts not only on South Africa’s radio stations but also on iTunes locally, Jacobs promises to put on a performance that will certainly get concert-goers eager for the main event.

Tickets for the Nickelback concerts in Cape Town

Tickets are available via Computicket.com and Computicket outlets as well as via BigConcerts.co.za. Costs are as follows: 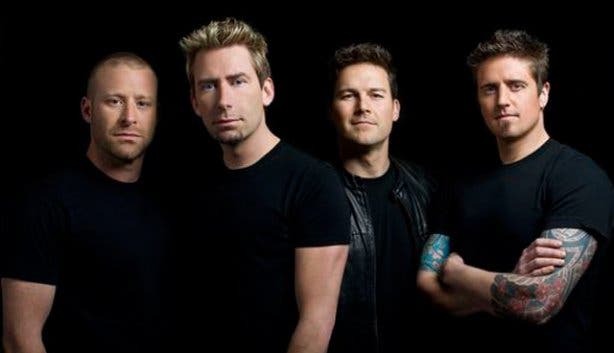 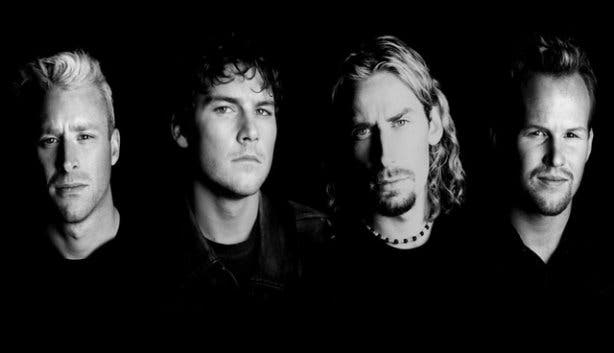 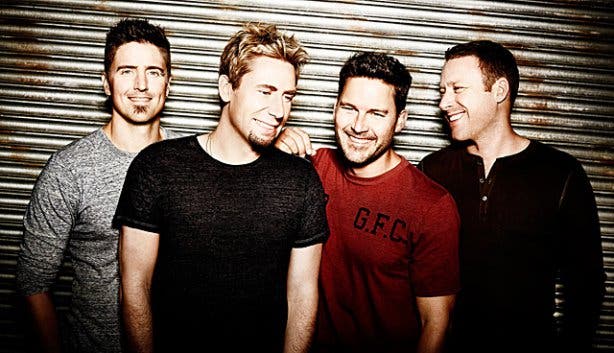