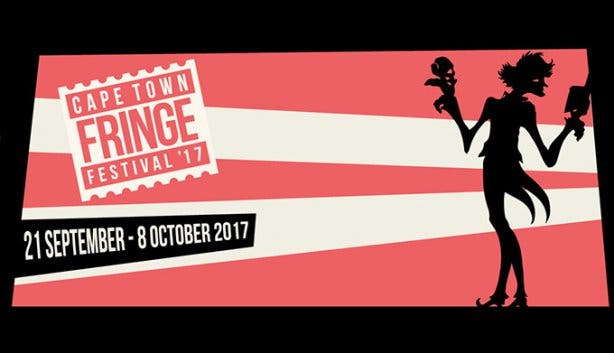 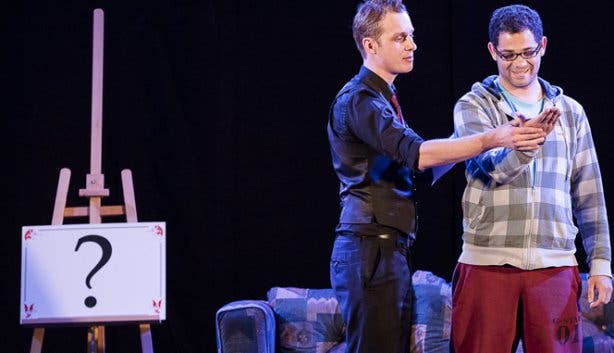 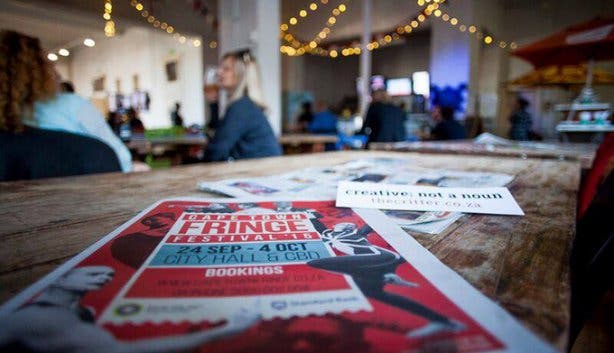 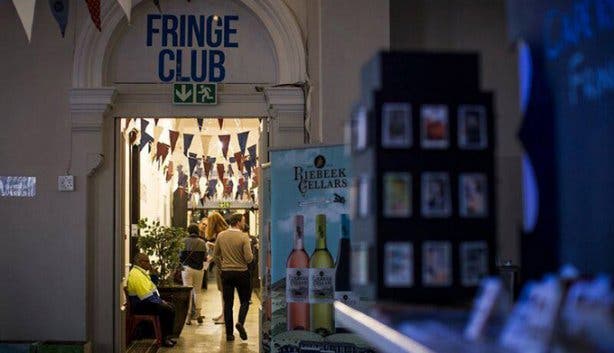 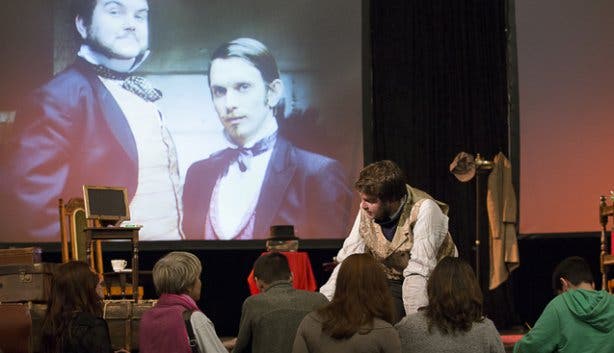 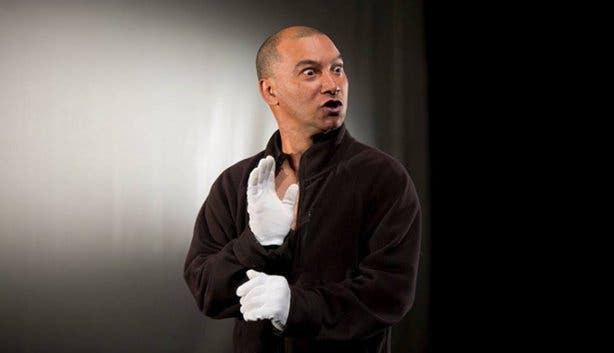 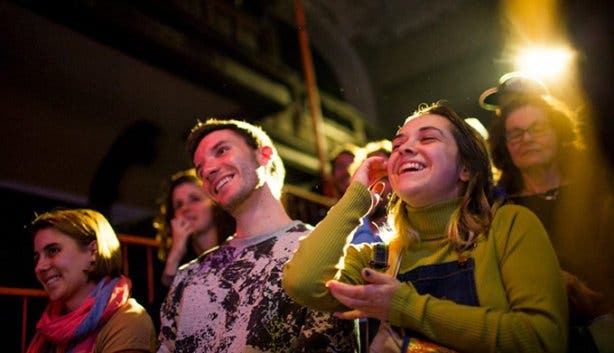 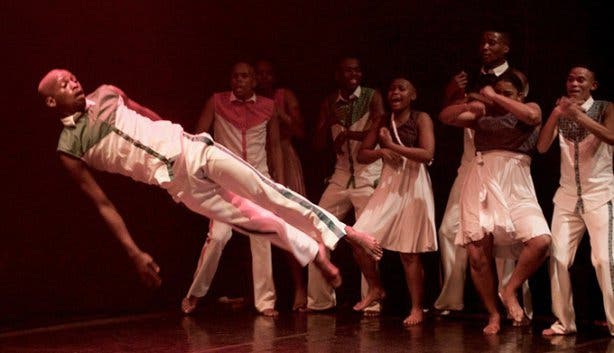 Did you miss out on this year’s National Arts Festival (NAF)? Never fear; Cape Town’s favourite arts festival is back! The good people behind the annual Grahamstown calendar highlight are, once again, hosting the Cape Town Fringe Festival. From Thursday, 21 September to Sunday, 8 October 2017, Mother City audiences will be treated to some of the spectacular magic from the Eastern Cape event.

The affair is set to showcase over 80 acts across a number of genres – think drama, dance, comedy, performance art, illusion, music and more – although, organisers are aiming to establish the popular annual event primarily as a theatre festival. This major showcase is one of the biggest in the Mother City that fully celebrates, and is geared towards, nurturing South African creative talent and the arts.

Audiences can look forward to catching some of the captivating productions that won awards at this year’s NAF, as well as new works by both established names and promising up-and-coming talent. As the extravaganza is a fringe festival, the productions will be performed in various small and unconventional venues around Cape Town, including Alexander Bar, Observatory’s AFDA Theatre, Alma Cafe, and The Jolly Carp to name a few. That being said, the iconic Cape Town German Club will, this year, play the role of festival hub – organisers are setting up four different theatres inside the hall as well as a vibey ‘Fringe Club’ (similar to that of the laidback, open-plan Long Table at the NAF in Grahamstown).

For those unfamiliar with the term, the concept of ‘fringe’ materialised in the UK after World War II, when a group of independent artists felt excluded from the Edinburgh Festival. As a result, the tenacious troupe started their own festival. Today the Edinburgh Arts Festival is the largest of its kind in the world.

The Fringe Festival is intimate and artsy, it’s definitely well-priced and, major bonus, it’s happening in our backyard! Keep an eye out for the daily pop-up performances and giveaways too, as they might add some colour to your day.

WHAT TO EXPECT AT THE 2017 CAPE TOWN FRINGE FESTIVAL

A MUSICAL FEAST: The Fringe Festival will be showcasing a number of astounding musicians and musical acts. Guilty or Not Guilty is certainly a must see (the story of a woman’s death is retold through the medium of song), as is Kwathi Ke Kaloku which will be performed by students from the Cape Town Music Academy.

DANCE THAT WILL MOVE YOU: Look out for Abangabonwa (The Unseen), which is a dance interpretation of the unheard struggles and stories of the townships. Striking a similar emotional chord with audiences, Access Me is a must-see for those who want to start a discourse around struggle and hope. A BAG FULL O’ LAUGHS: Check out the comedy show at this year’s Fringe Festival – Rob van Vuuren’s The Big Big Comedy Show, showcases a line-up of some of the best comedians in the country. Another top pick includes The Book Detectives, which sees Westley Cockrell and Stuart Cairns play Fairy Tale Land’s top Detectives, as they attempt to solve the mystery of who killed the Frog and left the Princess a widow.

MAGIC MOMENTS: Festival-goers should keep an eye out for some mind-bending acts from a host of daring dabblers, magicians, mentalists and illusionists. Don’t miss Andrew Klazinga’s If I Really Did Have Powers magic performance, or Brendon Peel in his interactive illusion show, Hocus Pocus.

FAMILY FRIENDLY: Parents, don’t fear! There are numerous productions geared towards kids of all ages. The programme features some top-notch performances from local companies, like Bunny and The Magic Hat. Another highlight on the Family Fare line-up is The Singing Chameleon – a local production that explores themes of creativity and confidence.

FRINGE CLUB: Looking for a spot to grab a bite, a drink or just to chill between shows? The Fringe Club is here for all of that! Situated at the German Club in Gardens, this spot will be open from 11am till late to serve patrons for the duration of the festival. Tickets for the Fringe Festival vary depending on the performance. To book, visit Capetownfringe.co.za and register. From there, you will be able to book and pay for your tickets.

Alternatively, you can buy tickets at the Fringe Box Office, located in the Cape Town German Club. This year, they have also launched their new Cape Town Fringe Festival App, which you can get via their website.

For more information, email boxoffice@capetownfringe.co.za. Bookings and enquiries can also be made by phoning +27 (0)86 000 2004.