While the four-day mini-festival is created to honour the ladies of our nation, the theme for the festival is ‘Humanity’; and thus, the majority of material focuses on the many issues which affect South Africa as a society - not only those that apply to the female population. The Women’s Arts Week will include stage productions, workshops and exhibitions, as well as a report back of the 2011 Gender Equality Discussion Panel, with further discussion scheduled.  This discussion will attract prominent speakers and experts. This year’s topic is ‘Masculinity and Sexual Diversity in our Society’ and the debate will unfold at Artscape Theatre on August 9 from 10am. Participating voices will be gender advocacy groups including the Triangle Project, SWEAT, Free Gender and Gender Dynamix.

During the festival, various gender-related stakeholders and NGO’s are to host stalls in the Theatre and Chandelier Foyers.

This spectacular concert looks to raise funds to vaccinate children against cervical cancer. The participating dancers, singers and musicians hail from far and wide - from the UK, France, Australia and South Africa - andfeatured within the show are various companies: Jazzart, La Rosa, Cape Town City Ballet and the Cape Youth Dance Company. Audiences will also be treated to performances by impressive vocal artists: Sibongile Mngoma from South Africa, Fem Belling from Australia, Dominique Paccout from France and Charlie Dee from the UK. The musical director behind the performance is Richard Cock.

This piece of physical theatre was commissioned by Artscape, and is the first collaboration between international artists Mojisola Adebayo and Mamela Nyamza. It is a physical performance in response to homophobia, transphobia, and violence as a result of prejudice within South Africa

Everyone has seen or at least heard of the Vagina Monologues – a production that aims to empower women (and even men) and to encourage them to question the secret, hidden fears that stem from their own sexuality. This performance has been translated into many different languages, but here for the first time, it is going to be performed in Afrikaans. Look out for Antoinette Louw, Lulu Botha, Simone Alexa Biscombe and Nanine Wessels in the lead role.

Showcasing  a group of Khayelitsha grandmothers the artist has dubbed, The Nevergiveups,  the concept behind this exhibition is of community and family unity and the role these fascinating women play in holding these forgotten ideals together. Truly a celebration of these women, the exhibition is an apt addition to the Women’s Day week.

This jazz concert looks through female eyes to celebrate the essence of being human.  To pay homage to the human spirit, this production has combined original music and unique arrangements of jazz standards and poetry. Amanda Tiffin, Mtika and Bulelwa Basse feature in this piece with Melanie Scholtz as artistic director and Lee Gelderbloem as musical director.

While the WHEAT Awards Ceremony acknowledges work done by women and is by invitation only, the WHEAT Trust Girl Talk workshop explores the questions about sex, drugs, peer pressure and socio-economic challenges harboured by the young women of our society. The workshop looks to provide responsible, honest answers.

Tickets can be booked for each event separately through Computicket or Dial-A-Seat.

Cosmopolitan beach hang-out where Shimmy used to be

Book a Saturday-night movie on a wine farm, settle on the lush lawns + unpack ... 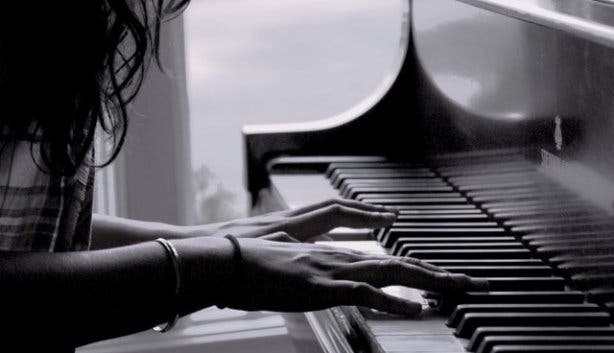 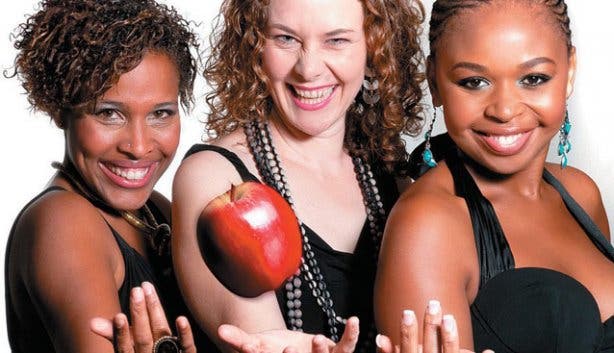 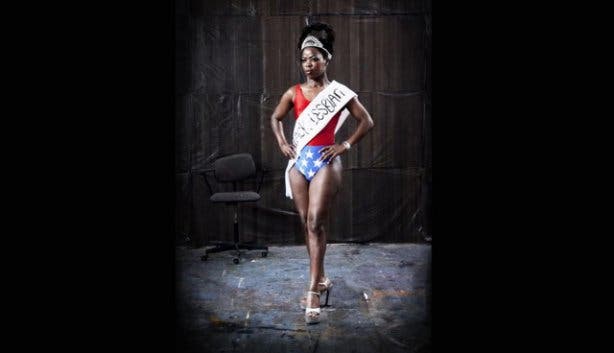 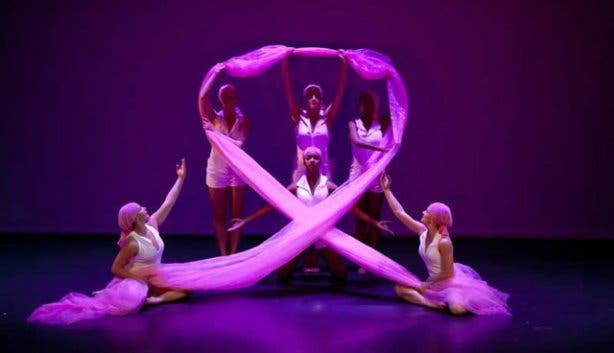 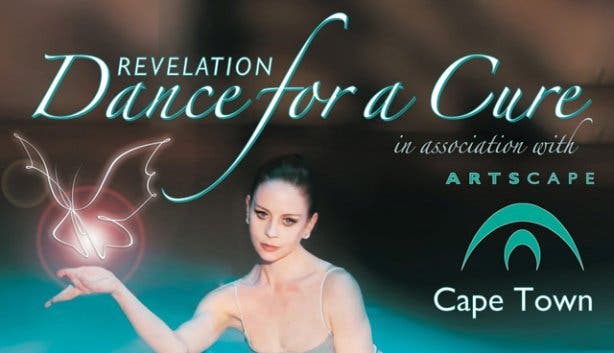