Smirnoff is no stranger to throwing some of the most amazing parties – think ‘God’s Kitchen & Above and Beyond – and are now bringing to our shores none other than Top World’s DJ (DJ Magazine – Top 100 DJ List), world renowned Netherlands Progressive Trance DJ Armin Van Buuren.

“What makes trance work so well is that it doesn’t stick to one style. It can incorporate electro, minimal, whatever it likes.” says Armin.

Originally only set to play a gig in Johannesburg on the 19th March we now have it on good authority that Armin himself requested an exclusive party for the seaside dwellers of the Mother City too.

“While in South Africa I will play at an exclusive party for the people of Cape Town on the 17th March!” he says.

On a request like this Cape Town should be pretty stoked; and the fact that the Cape Town party will be exclusive (invitation only basis), you’ll see yourself jamming up close and personal with this music legend!

Since 2001 Armin van Buuren has hosted his own weekly radio shows titled ‘A State of Trance’ that boasts a listenership of over thirty million in over forty countries.  On the 17th March, it will air its 500th episode that will broadcast across the globe from a sound proof a radio studio built exclusively for the event. For South African punters it’s an opportunity to be a part of world Trance history!

In celebration of this milestone show, Armin van Buuren’s ‘State of Trance 500 Tour’ is asking their fans to let them know who their favourite DJ’s are.  ‘A State of Trance’ lovers can vote for their own favourite star DJ to be part of the line-up. Log onto the SmirnoffSA Facebook page for more info and find out how you can vote.

Smirnoff has also come up with a great competition to win tickets and stand a chance to gain entry to the Cape Town exclusive event.  All you need to do is either purchase a bottle of Smirnoff Triple Distilled, a 6 pack of Smirnoff Storm or Smirnoff Spin for more details.  Terms and conditions apply.

This party is rumoured to be no bigger than five hundred people and the location will be revealed shortly too.

Be a part of something great by joining the CapeTownMagazine.com Facebook Fan Page and see what you can win every week with our Weekly Giveaways!

For all exclusive party events happening throughout Cape Town and surrounds in 2011, be sure to check out our Events Section.

For updates on happenings in and around Cape Town for kids, for you or for the whole family, be sure to subscribe to our free monthly Editor’s Picks Newsletter and follow us on Twitter.

PLUS our team trained with Neil du Plessis for 3 months. Here’s our ...

Enchanting garden with a river in the ...

It has a river, picnic spots made out of tree stumps and is a great spot for a ...

“Unconventional, black-owned art space in tune with our times” 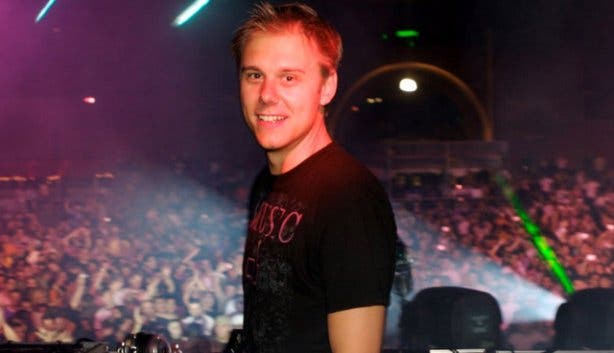 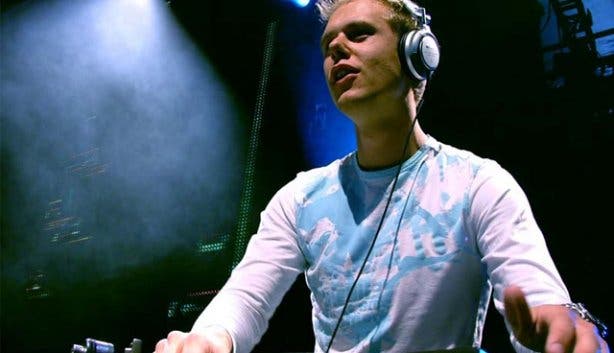