A new kind of beer, aged in the Atlantic Ocean (Watch Video)

This month, Drifter Brewing Company are releasing a very special beer. A classic Belgian-style Tripel that was sent to the depths of the Atlantic Ocean to age for a year will be debuted on Tuesday, 28 November 2017.

Nick Bush, owner of Drifter Brewing Company, got the idea to mature his beer in the ocean while diving in Smitswinkel Bay, just off Cape Point. He noticed that the darkness and temperature of the water was ideal for his desired fermentation process. The Woodstock-based brewery’s Tripel, which is known for its banana and citrus tasting notes, was moored in the ocean and underwent a “secondary-fermentation” process, which was aided by the cold temperatures, constant motion and darkness of the ocean floor. 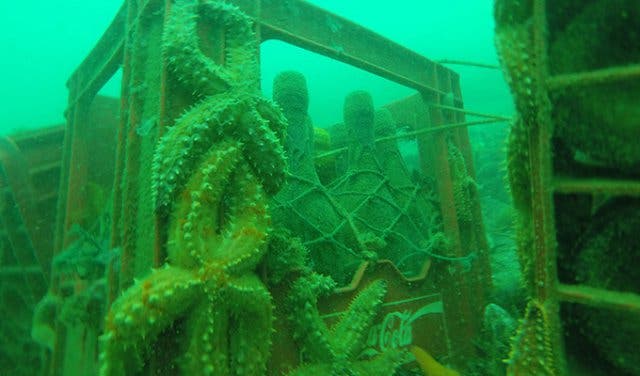 Drifter’s release of their ocean-aged Tripel on Tuesday, 28 November 2017 will offer beer lovers a unique experience. Join the waiting list on their website – Drifterbrewing.co.za/ocean-aged-beer.html

Drifter Brewing Company was started in 2015 in Woodstock. The name Drifter came from a very personal place for owner Nick Bush. His parents built their own boat (named Drifter) and sailed the world. They then sold the boat, and years later, Bush came into contact with it once more. Drifter is now in the Bush family’s hands once again, and was the inspiration for the brewing company’s name. 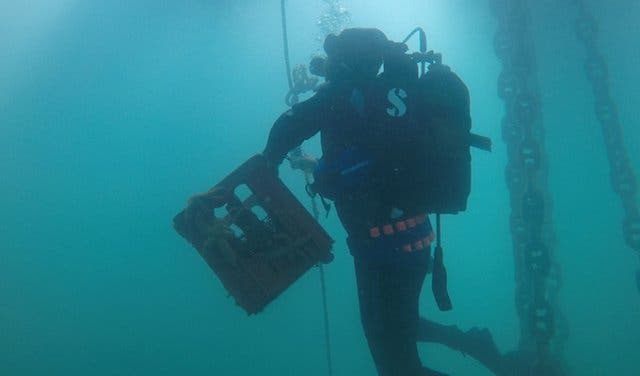 Cape Town is home to some amazing microbreweries, and we’ve got a list of all the best places to grab an authentic pint. If you prefer one venue with multiple beer choices, there is no better place than Beerhouse on Long Street. Woodstock is a hotspot for breweries, but what if we told you we’d found one off Kloof Street? Check out the newly opened Metal Lane Brewery. 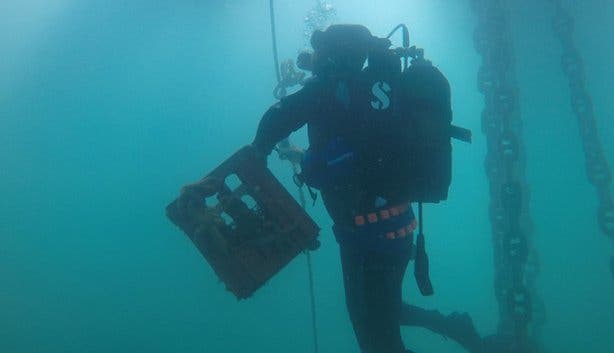 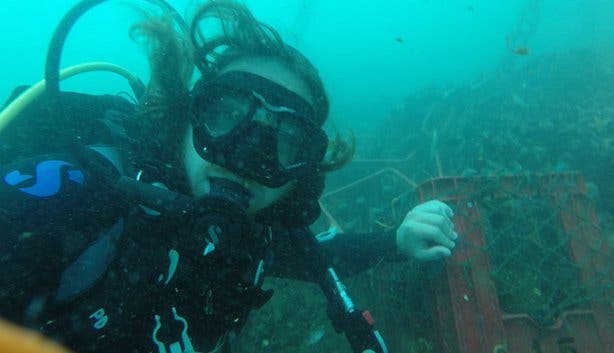 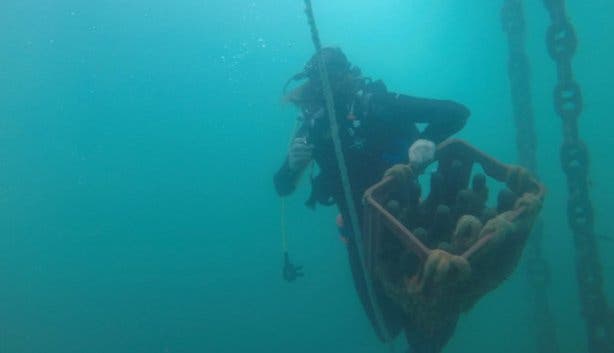 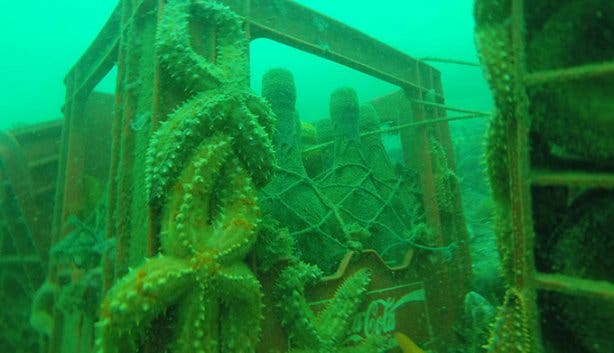 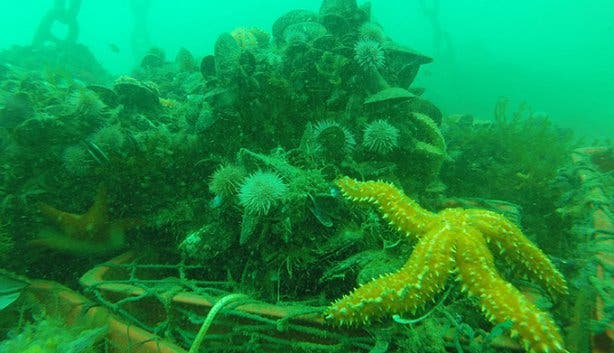