Serving up delicious, affordable South African fare on the edge of Greenmarket Square

In the Cape Town restaurant scene, a breathtaking scenic view is as commonplace as a soda stream or an ice machine. It seems like every eatery boasts some sort of dramatic natural vista, and still, hordes of hungry diners jockey for even the worst tables in the seaside suburb of Camps Bay or on vibey Kloof Street, hoping to catch a sliver of the sparkling Atlantic or a half glimpse of a misty Table Mountain.

And so it happens that one of the most vibrant dining settings in all the Cape often gets overlooked – the hustling, bustling Greenmarket Square. Like so many others, I’m guilty of forgetting that the CBD’s legendary quadrangle, which is also the second oldest public historical site in the city, makes for an unforgettable lunch spot or a surprisingly European-esque dinner perch – but tonight I have a date with Dish Restaurant, the Inn on the Square hotel eatery that permanently gazes out over the colourful cobblestoned space.

When I arrive, the buzz of the day’s trade still hangs thick in the air. Once a platform where farmers sold their fruit and vegetables, Greenmarket eventually gave way to the thrumming curio and souvenir hotspot it is today. And Dish’s expansive terrace boldly pushes its way into the fray, bumping shoulders with the retiring buskers, the taxi drivers dismantling their domino games and the African vendors packing away their beaded animal menageries and clutches of hand-carved masks and figurines.

A few hours earlier and I could have had a front row seat to the congenial chaos, but even just passing through on my way to the eatery’s interior, I still feel like I’ve helped myself to a hearty portion of South African flavour even before tucking into Dish’s classic local fare.

Today is Thursday though, and with the sun already ducked behind a city skyscraper, I settle in for a look around.

Refurbished in September 2011, the Inn on the Square hotel boasts fresh-faced décor that balances precariously on the edge between kitsch and contemporary, and the restaurant’s MO is no different.

Dish’s interior is spacious, airy and inviting. Natural light pirouettes in through tall windows and bounds up toward high ceilings crisscrossed with farm-style roofing.  Interestingly enough, elements of a country kitchen – untreated wooden walls and rustic armoires packed with twinkling glassware – lend a sort of shabby-chic feel to the space and give the eatery a more laidback, casual ambience.

Tonight, I’m clad in far from my Sunday’s best (not that I own too many church-going outfits) and I feel perfectly comfortable; though, even those dressed for a swanky night out on the town would likely be just as at home.

My partner and I sit down near a window toward the back of the restaurant, and before either one of us can say, “How was your day, honey?”, we’ve ordered two whiskies. At Dish, it’s all about speedy service with a smile; though, the waitrons are anything but intrusive.

As expected then, not too much time passes before our mussel pot and smoked salmon and goat’s cheese salad arrive. Both seafood starters call to mind the proximity of the Mother City’s azure blue waters, and leave us looking forward to what’s still to come.

In between courses, the restaurant’s manager good-naturedly tries to persuade us to test out one of the eatery’s signature cocktails; the well-endowed list has everything from light, fruity concoctions, like the Berry Muddle, to richer, more decadent options, like the Caramel Espresso Martini: a mix of vodka, Amarula, caramel extracts and an expertly crafted single espresso.

Not to mention, for those looking for something alcohol-free, an indulgent milkshake menu is also on offer.

Just as we’re about to abandon our last inkling of discipline – it’s unfair to spoil a perfectly good dinner with one of the indulgent dessert drinks – our main course makes its way to the table. My medium-rare fillet is cooked to perfection – it boasts a hot red centre and a melt-in-your-mouth texture – and my partner’s linefish, a portion large enough to put a smile on the face of even the most size-conscious US traveller, is as tender as it is tasty, a silky pool of bouillabaisse adding a shock of colour to the ocean-fresh flavour.

Stuffed to the brim, we push our plates away and our chairs back and take our cue from the canopy of winking city lights visible through the eatery’s windows.  It’s nearly bedtime and the pigeons have taken the square for themselves, enjoying a few hours of serenity before the sun rises and the space bursts to life for another busy day. We make our way out – almost expecting to see the Eiffel Tower or Notre Dame peeking out behind the corner.

The Bill: Dish claims a price list as vast and varied as the Inn on the Square hotel’s guest registry. Starters average around R75; lunch, light meals and pastas run from R45 to R145; mains will set you back between R95 and R160; and most of the desserts cost R45.

Tip: Dish does set menus as well as à la carte options. If catering for an end- of- year office party, a birthday or a similar occasion, ask the kitchen about what’s on offer.

Keen on making a night of it? Read about our experience staying over at the Inn on the Square hotel on Greenmarket Square. 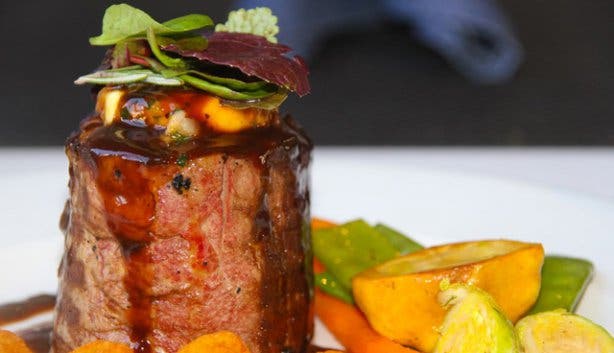 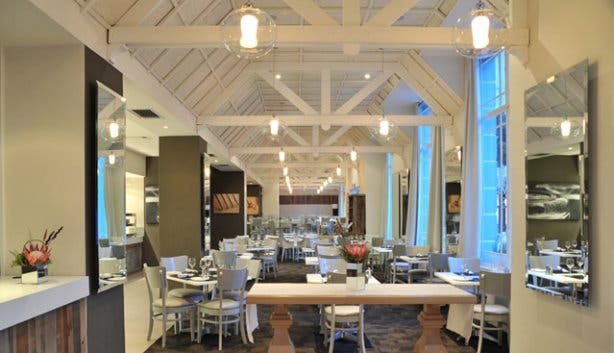 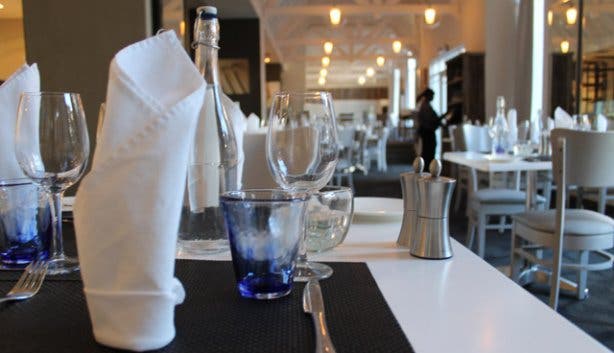 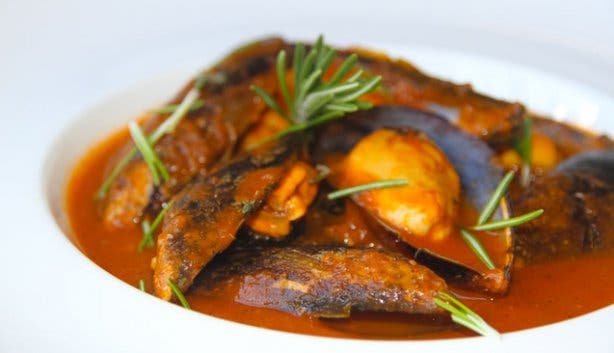 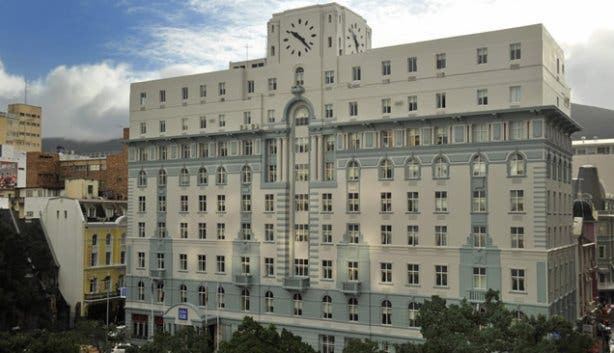 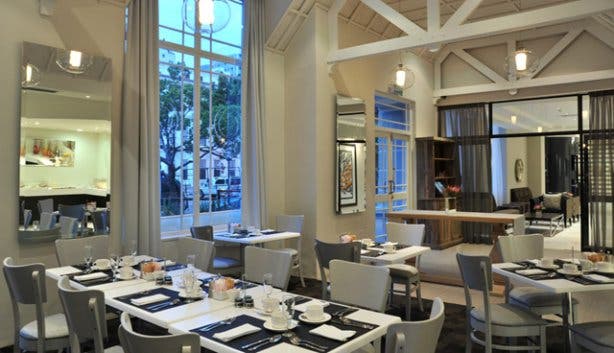 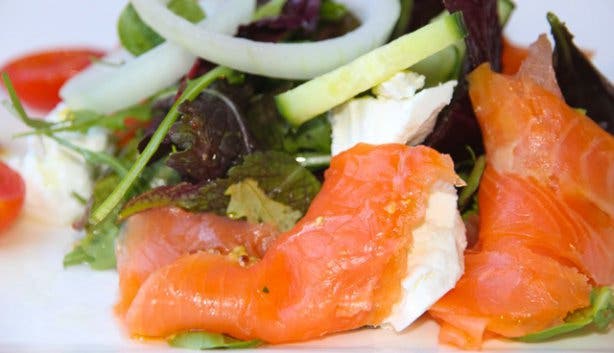