Leaving no party stone unturned in the city centre

We took a minibus taxi to the city centre to find out just where you should be partying on Friday and Saturday nights in Cape Town.

The Side Show
For a night filled with debauchery and other-worldly charm, head out to the capital of counterculture, The Side Show. Formerly known as The Fez, this iconic venue has maintained its Moroccan appeal, with wine-coloured cushions and velvet draping. Friday nights will play host to indie electro, dub step and drum-and-base genres on the dance floor. Saturday nights are event nights, with a host of local and international psy acts. The Side Show has retained the rights to The Brasserie, so one can expect a colourful mix of entertainment and food in the future.
11 Mechau Street | City Centre | Cape Town | +27 (0)21 419 7000

The Shack
Every student’s favourite haunt, the Shack (just next to Mercury) is the perfect no-frills, dive bar to meet friends for a game of pool and a couple of beers while listening to retro rock and alternative music.
45 de Villiers Street | Zonnebloem | Cape Town | +27 (0)21 461 5892

The Assembly
Cape Town’s answer to old-school underground parties and live music, the Assembly never ceases to surprise, and has showcased some of the best local and international bands, DJ’s and musicians that have come to the city. Relax in a comfortable setting amidst low lighting and a diverse crowd who all agree that rock is still alive and kicking.
61 Harrington Street | City Centre | Cape Town | +27 (0)21 465 7286

Mercury
The CBGB of Cape Town, Mercury is all about the music. Watch hot local talent and the rare international performance for a night of downright debauchery amidst much of Cape Town’s alternative crowd. For a break from the madness, head to The Shack, next door, for a chilled out beer and a game of pool.
65 Buitengracht Street | City Centre | Cape Town | +27 (0)21 465 2106

Fiction
Everyone’s favourite alternative music bar is back – and this time, it’s bigger and better. The once cramped dance floor has now been expanded to allow over 200 music enthusiasts to dance to their favourite tune. For a breath of fresh air follow the astro-green turf up the stairs to the ‘daytime bar’. Gaming culture is the focus of this wooden-decked bar, with a variety of video games and themed drinks. Fiction | 226 Long Street | City Centre | Cape Town | +27 (0)21 424 5709

For a low-down on other Cape Town nightlife hotspots, check out the following overviews: 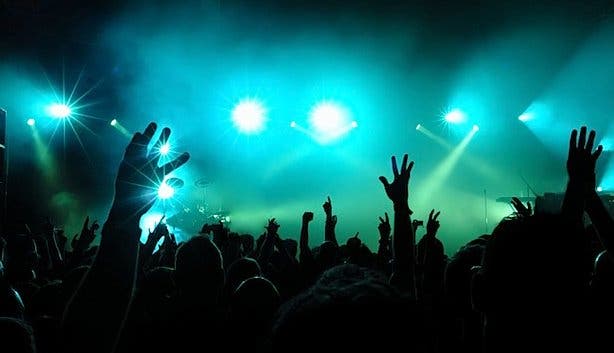 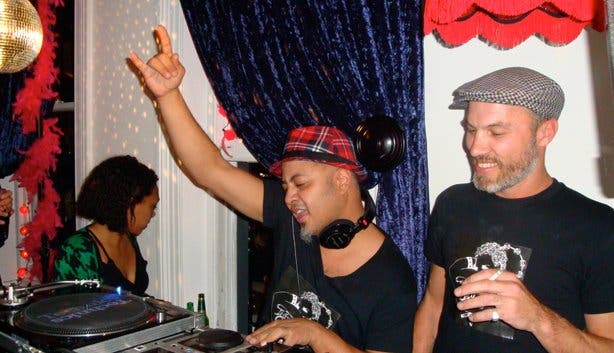