A new R140-billion development for the Western Cape. Will you be living in this new metropolitan outside the Mother City in 10 years?

Set to be located approximately 25kms from Cape Town’s city centre ,  Wescape city –  the flagship project of CommuniTgrow – aims to be a major economic development project that will reportedly  provide solutions to many of the city’s 20-year long plans for education, housing and health.

Wescape’s vision is to be home to around 800 000 people, with 200 000 homes, 400 schools, a university and 90 community facilities. Designed for a range of housing and income brackets, the new establishment aims to provide all the necessary educational and healthcare services, employment opportunities and social sustenance needed for the community at large. 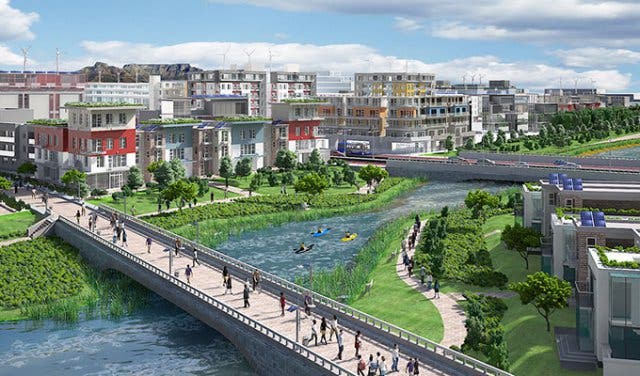 Although the proposed development was first announced in 2012, it was only in 2013 that approval was received from the Western Cape government. CommuniTgrow developers have stated that while construction could start as early as 2017, it seems that 2019/2020 is a more realistic timeframe.

The entire project is said to be privately funded and according to the project runners, no exact budget has been decided as of yet although reports in 2014 did put the price at R140 billion.

STAY TUNED AND SUBSCRIBE TO OUR NEWSLETTER FOR FUTURE UPDATES

Another future Cape Town development to relieve traffic congestion in the CBD. 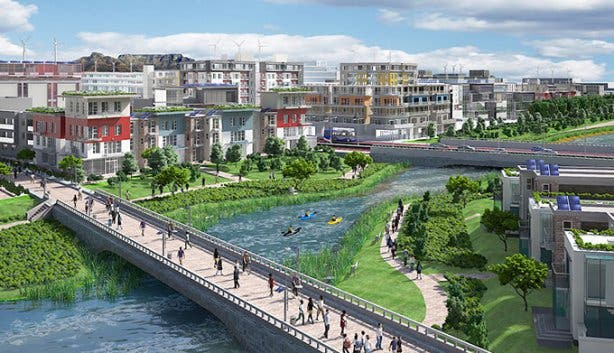 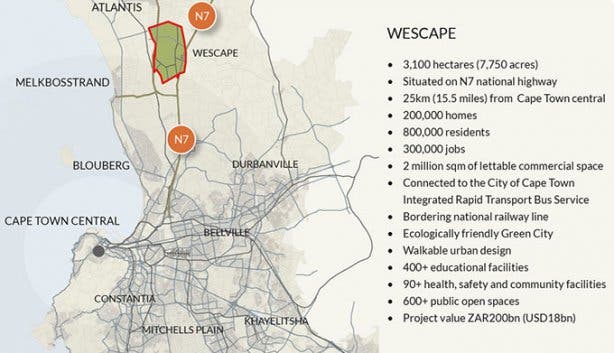 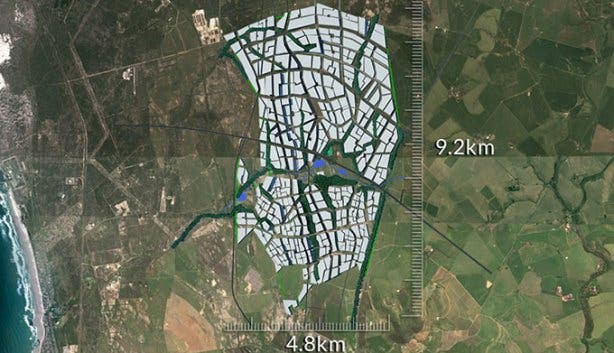