Escape to a natural paradise in Newlands at the The Upper Liesbeek River Garden.

The City of Cape Town has injected R575.8 million into the development of a 10.5 hectare park to transform what was previously a dysfunctional public open space into a vibrant "people's park". The Green Point Urban Park will open to the public at the end of January 2011.

"The Green Point Common should become a living park, vibrant, busy and safe," says co-ordinator for 2011 planning Peter van Heerden, "It should be a great inner city park that serves the everyday recreational needs of the people within the city."

The final adoption and approval of the Green Point Urban Park Concept Plan in June 2009 was completed by the Minister of Local Government, Environmental Affairs and Development Planning (MEC) as well as the accommodation of the new Cape Town Stadium within the park. The approved Green Point Urban Park Site Development Plan and related Landscape Master Plan are expected to be fully operational by May 2011.

The park will include a fitness park for cycling, outdoor training and gym; a learning park for functions, seminars and arts training; a play park, an art park for specialist events, exhibitions and craft markets; an adventure park, a heritage park, an events park including outdoor markets, concerts, competitions and events and additional facilities including a tea garden, a biodiversity nursery, bicycle rental, flower selling and fresh produce markets.

The city have also pioneered a pedestrian system that links major heritage sites including the historic Mouille Point Lighthouse on the Mouille Point Promenade, the pedestrian promenade adjoining the western portion of Granger Bay Boulevard with Fort Wynard and a link to the series of squares and parks to Table Mountain. The common will memorialise sport club legacies including photographical displays at Track A.

There are also multiple access points including Eastern Gateway (entrance to Lighthouse and pedestrian boulevard), Western Gateway (linking Beach Road and Mouille Point Promenade), Southern Gateway (off Stephan Way near Virgin Active) and two smaller entrances off Bay Road and at the entrance to the Tea Room behind the police station.

The City of Cape Town are committed to the Green Goal

Water re-channelled from the artesian wells in Oranjesicht directly to the Green Point Urban Park will be sufficient enough to sustain the park throughout winter and summer  and the system will save 580 000 kilo-litres of water annually. A hydro turbine will generate hydro-electricity from this water supply. The City has established a biodiversity garden including a Smart Living Centre and a Green Futures Environmental Training Facility.

"It is the first time that the city has implemented a Compliance Management System (CMS) as an Environmental Management Model to manage the Green Point Urban Park as a strategic public asset," adds Peter, "This means that all leases and events will have to adhere to a strict set of environmental criteria via a stakeholder forum."

The Green Point Urban Park is open between sunrise and sunset during summer and winter. Should you wish to make general enquiries about the park, please contact Nafeesa Williams at nafeesa.williams@capetown.gov.za.

Have a look at our overview on community and city parks in Cape Town.

Keep up to date with Cape Town's latest in our City News Section. 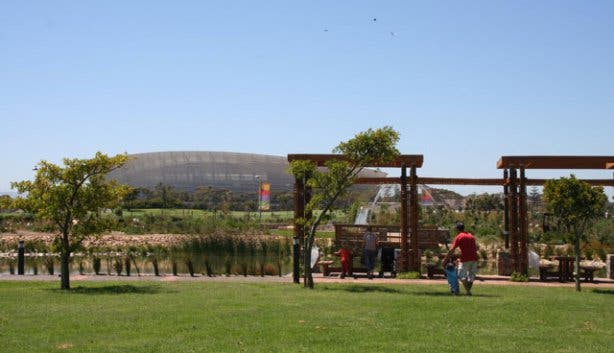 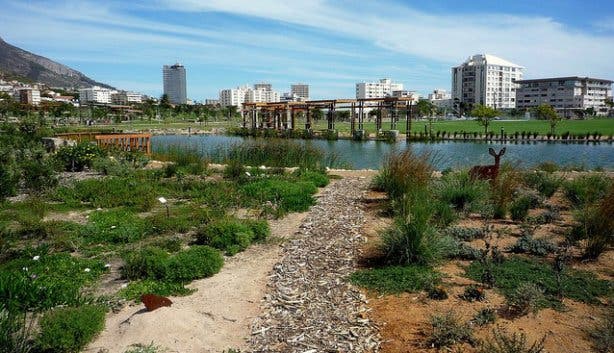 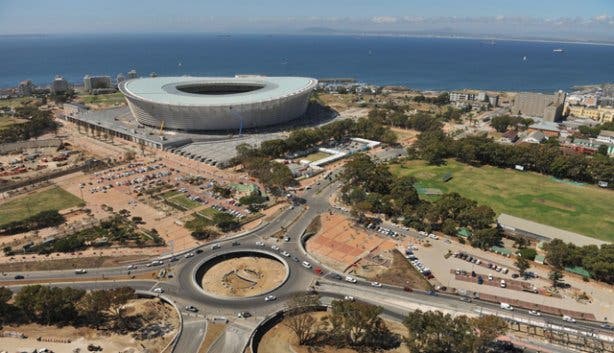 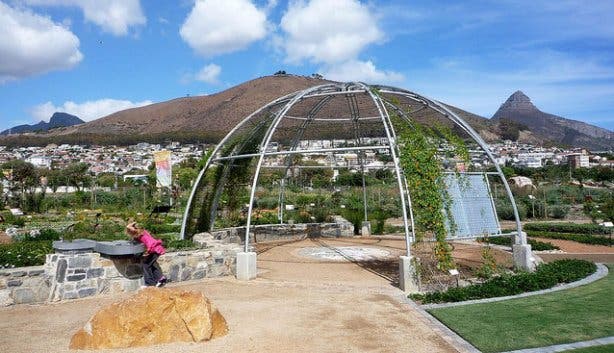 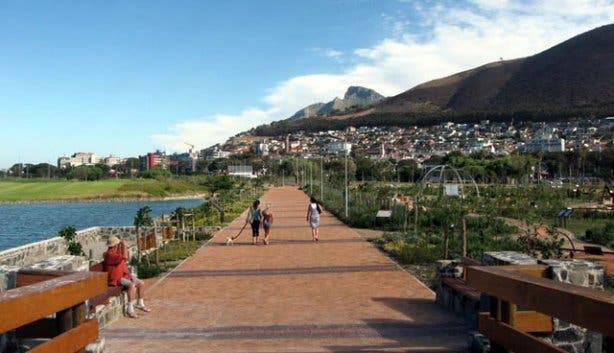