The Western Cape government has identified three potential sites of which one will eventually house the country’s  first halaal industrial park. The proposed park is set to be a cluster of manufacturing and service firms in the halaal industry. The three potential sites – one at Cape Town International Airport, another in Stellenbosch and the third in Klapmuts – are being evaluated as possible headquarters for the project.

Economic Opportunities Minister Alan Winde has said that included in the pre-feasibility study, which was expected to be completed next month [November 2016], was the appraisal of several potential sites: “Preliminary site selections have been made, and we’re currently assessing these locations with the site owners to determine whether a valid business case exists for the park.”

The department, however, has stressed that an informed decision would only be taken based on recommendations made in the Phase I report following the pre-feasibility study: “This first phase will inform a full feasibility study, which is the second phase. As part of our process to boost halaal production and exports, the WCFFI are engaging with stakeholders to develop a halaal market framework. We want to ensure this project delivers jobs and growth, including amongst SMMEs, and the framework is seeking to map out how we can achieve this,” continued Alan. 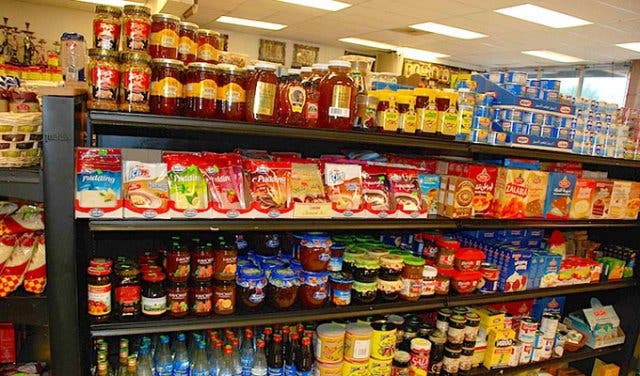 Furthermore, the department has also indicated that before any construction will take place, a final decision has to be taken whether the project was technically viable and economically feasible.

With this in mind, it has been stated that the provincial government could receive a slice of the global halaal market, which is worth $2.3 trillion (R32 trillion). The proposed Cape Town halaal park will in turn allow the Western Cape to not only double its share of the fast-growing market and therefore increase the value of halaal exports but it could also add approximately 5 000 new jobs to the economy in the next five years.

According to the Economics Opportunities Minister, the Western Cape Department of Agriculture was simultaneously completing a halaal value chain and strategy development study. This would determine which products would be the focus areas for the halaal industry's growth.

“We’re assessing the profile of the domestic and global halaal industry, its economic value and projected trends. Our provincial growth target for the halaal industry is to double the Western Cape’s share of the global halaal market, currently estimated to be around 0.3%, by 2025,” he added.

Alan has stated that at this stage they are still in the process of identifying global partners and developing an export strategy: “Around 19 potential countries with close to 1 billion Muslim consumers have been identified as possible strategic target markets to target for Western Cape halaal-relevant exports.”

“The provincial Department of Economic Development and Tourism and the Department of Agriculture, as well as Wesgro, are working collaboratively to secure growing export markets for our halaal products,” he concludes.

Get your flavour fix at the Halaal Market in Cape Town.

Check out these halaal friendly restaurants and eateries in Cape Town. 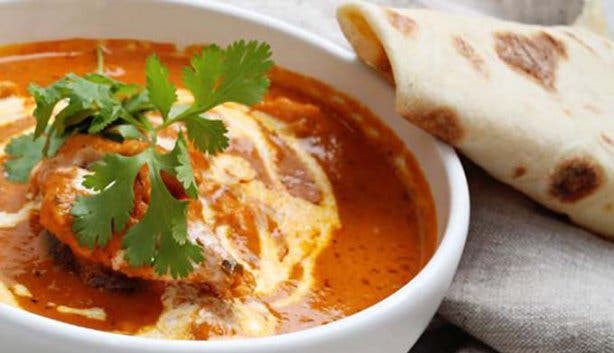 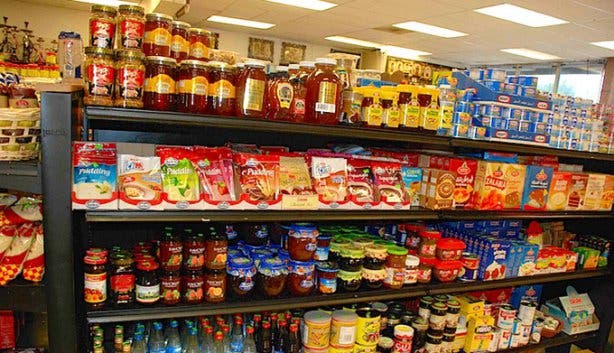 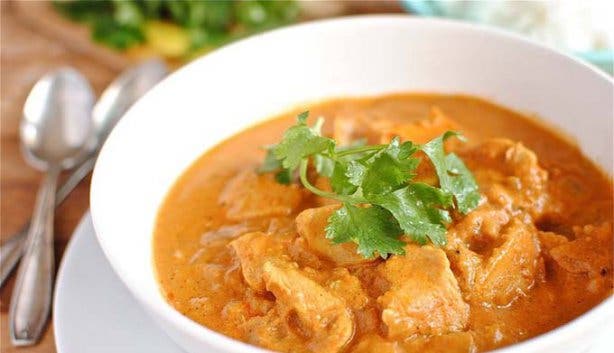