One rhino dead, one critically injured

Three of Aquila Game Reserve’s six rhinos were attacked by poachers on 20th August 2011. The poachers dehorned two of the rhinos, one died and the other, nicknamed Absa, is currently fighting for his life. The third rhino, Absa’s daughter, is doing well.

The rhino that died was the first to be reintroduced to Aquila and to the Western Cape in over 250 years since rhinos were shot out by hunters. And, this rhino fathered the first two rhino babies born in the Western Cape in  also in over 250 years, one of which is now in a critical condition. Aquila has a full time security team working on the reserve and they have deterred two poaching attempts in the last year.

Aquila is offering a hundred thousand Rand reward for information leading to an arrest and prosecution of these poachers. Informants details will be kept confidential and they can be contacted on searl@aquilasafari.com. Anyone wanting to monitor the progress of the rhino and their newly launched anti-poaching campaign can follow them on their Facebook and Twitter pages.

Read more about Aquila Game Reserve and follow their social media channels for updates on Absa’s condition. Watch a video of the newly born baby white rhino in South Africa. Keep an eye on things happening in and around Cape Town by subscribing to our newsletter, liking us on Facebook and following us on Twitter. 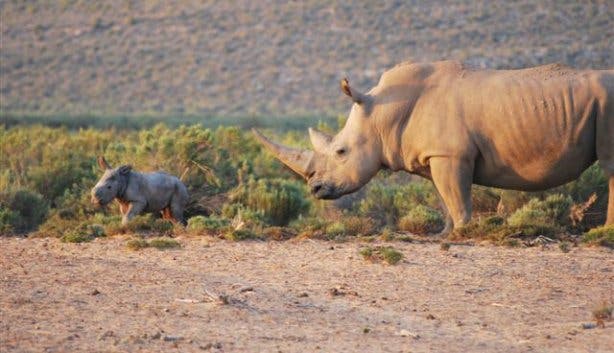 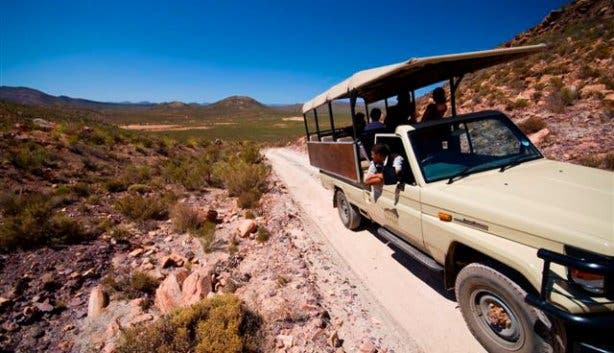 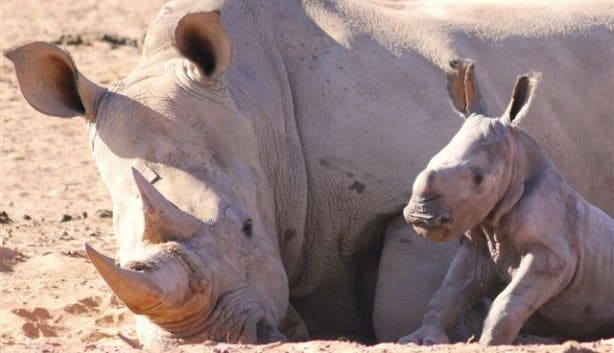 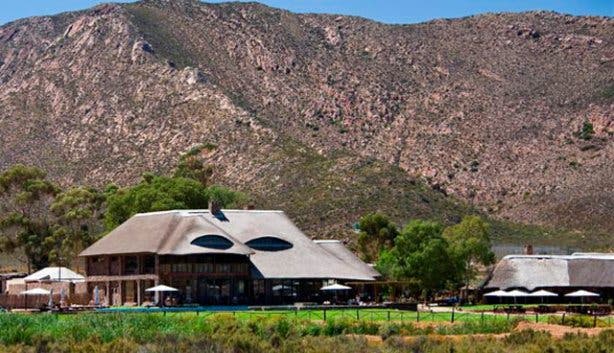 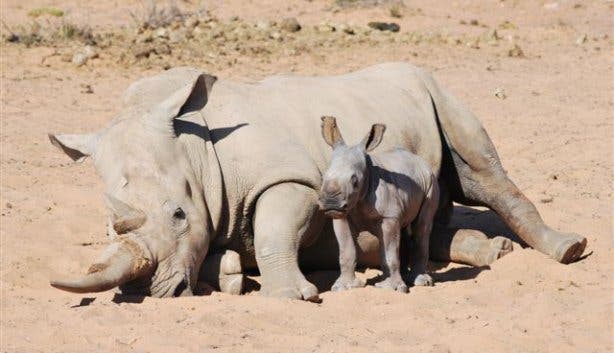 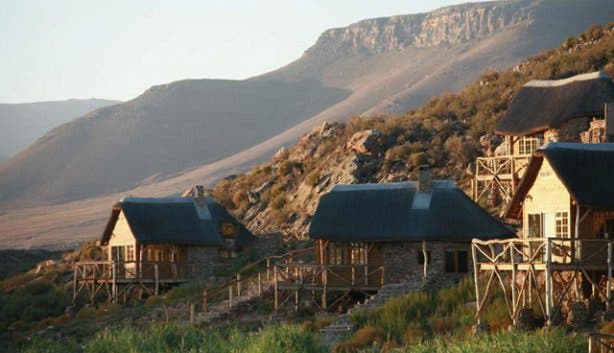 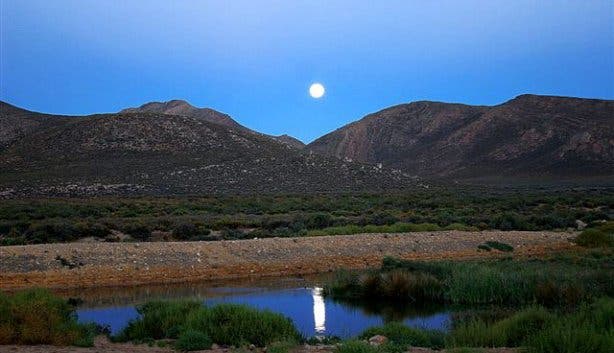