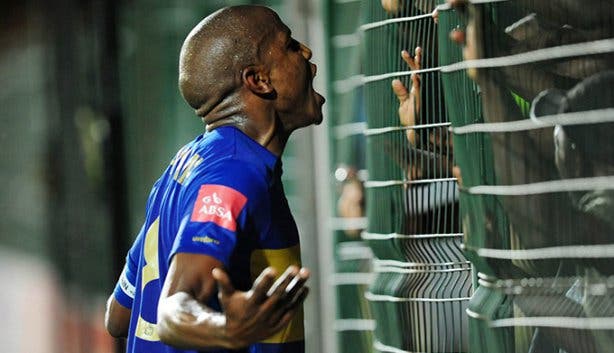 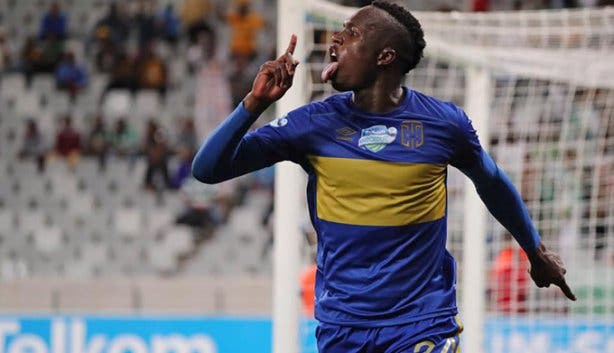 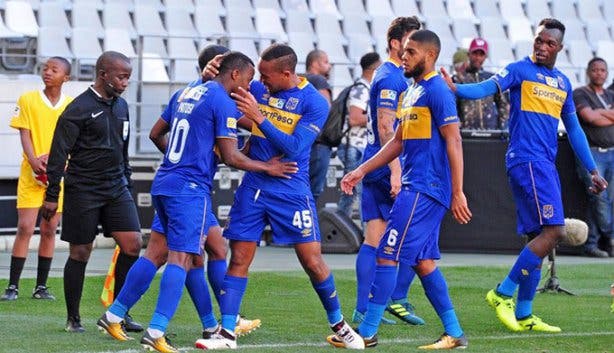 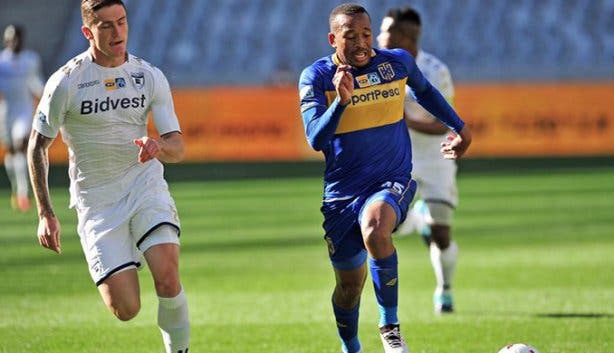 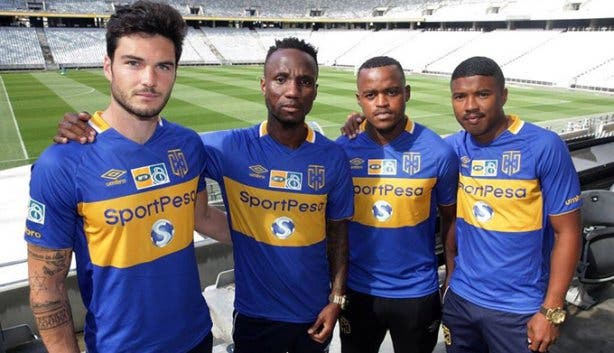 Cape Town City FC and the Black Leopards took to the Cape Town Stadium field in a head-to-head battle on Sunday 11 November 2018 as part of the PSL action. Cape Town City beat the Leopards 3-1, winning for only the third time this season, but earning three valuable points in this highly-anticipated match. This means City moves up into the top eight, while the Leopards remain just above the relegation zone.

There’s a battle royal brewing in the Absa PSL, watch it play out at the Cape Town Stadium on Sunday 11 November 2018 at 3:30pm when Cape Town City FC take on Limpopo team, the Black Leopards. 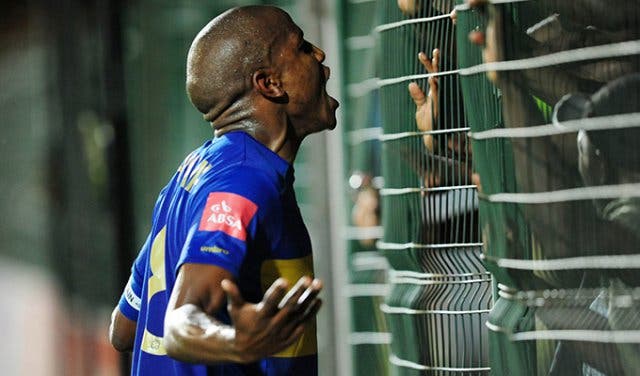 BACK YOUR CITY
The league started early in August this year amidst some controversy as Ajax Cape Town was relegated and the Black Leopards were brought in. Black Leopards have, so far, put up a poor performance and are languishing at the bottom of the premiership standings. They have much to prove in this, the ninth match in the series. This is what they are up against, watch Cape Town City FC in action as they take the 2018 MTN 8 title home below.

WHERE TO GET TICKETS
PSL soccer tickets range from R60pp–R150pp and can be purchased through Computicket. 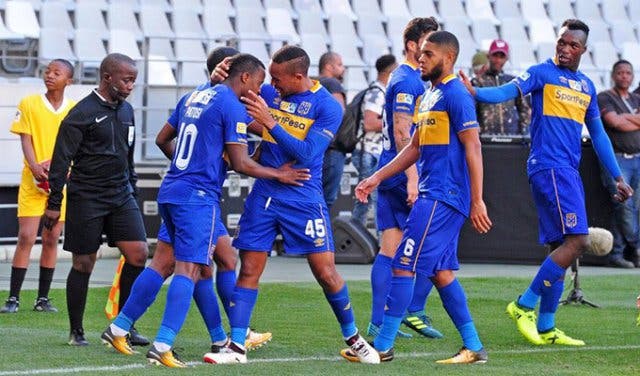 If you can’t make it to the stadium, don’t fret – there are tons of great places to watch soccer around Cape Town.

See the full line-up of all the ABSA Premier Soccer League matches.

Watch and be amazed by The College of ...

Jaw-dropping illusions, high-energy juggling and a whole lot of fun

The Woodstock Brewery has repurposed ...

It’s Mandela month and Woodstock Brewery needs your help to make food for 10,000 ...

After more rainy weather in Cape Town, dams are over 5% up from last week