Ever wondered why Cape Town is referred to as the Mother City?

A city as vibrant as Cape Town is bound to have a few interesting nicknames. “Tavern of the Seas” is one of these, as Cape Town was the relax-and-refresh hub where weary sailors would gather after being at sea for months on end.

Subscribe to our (free) newsletter to find out about the special story of Cape Town's real first name: Camissa.

Another almost-forgotten nickname for Cape Town is “Cape Grab”, which Cape Town was known as because of certain innkeepers who charged very high rates for sailors looking for board and lodging.

A more commonly-used nickname for Cape Town, which is the oldest town in South Africa, is the “Mother City”, and the reasoning behind this takes a little more investigation to figure out.

The Mother City is an affectionate nickname, which is widely known and used among locals and visitors to Cape Town alike. There are a number of suggested reasons why Cape Town is called the Mother City, and the most commonly offered explanation is as follows, in the words of Selwyn Davidowitz, an accredited Cape Town tour guide/operator:

“In the 1930's some unknown party wrote to the local cape Town newspaper claiming that Cape Town was the only city in South Africa that could justly call itself a metropolis. The public took to this description and because the word metropolis is derived from the Greek derivation of meter or metros meaning mother and polis meaning city, the nickname of "Mother City" was born. Hence today we know our wonderful city as being the Mother City."

Another (rather more candid) explanation that has been offered as to why Cape Town is called the “Mother City” is that it is “due to the highly expressive vocabulary of the local dialect (in which the words "your mother" features regularly) and also that it takes 9 months to do anything in this sleepy hollow.” This is according to the tongue-in-cheek website, Uncyclopedia.org.

However that's more to do with the the fact that at times it was a "Slaapstad".

CapeTownMagazine.com is always discovering around the Mother City and have people that wonder asking us ..what's the deal with that?

In this section we investigate that crucial core question one at a time.

What is it in Cape Town that puzzles you? Tell us and we'll investigate it for you... send us your enigma or your answers to writer@capetownmagazine.com. 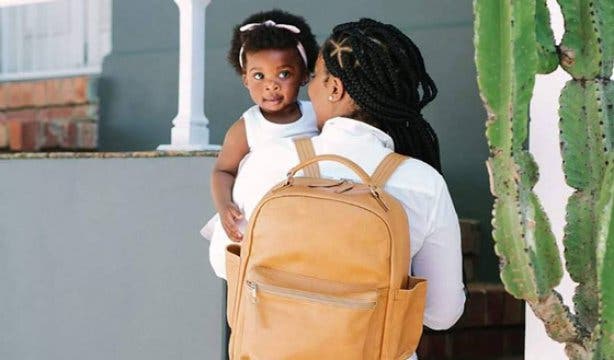 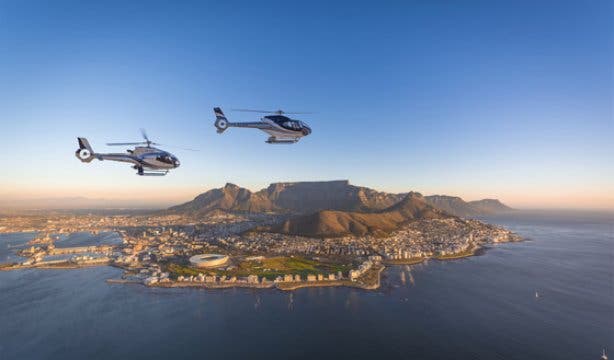 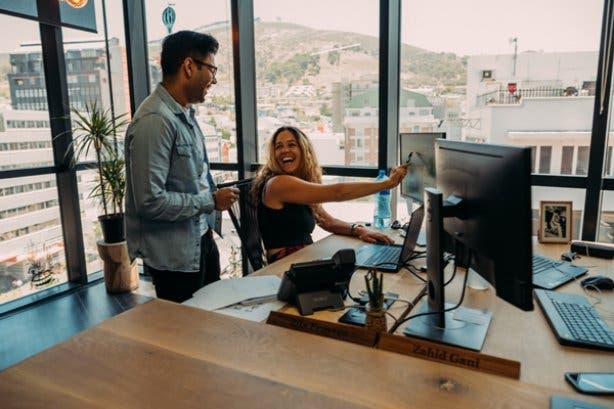 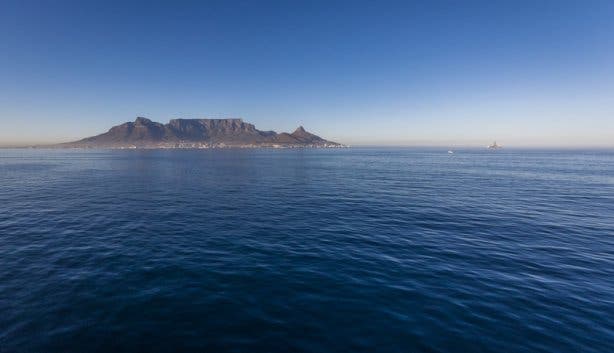 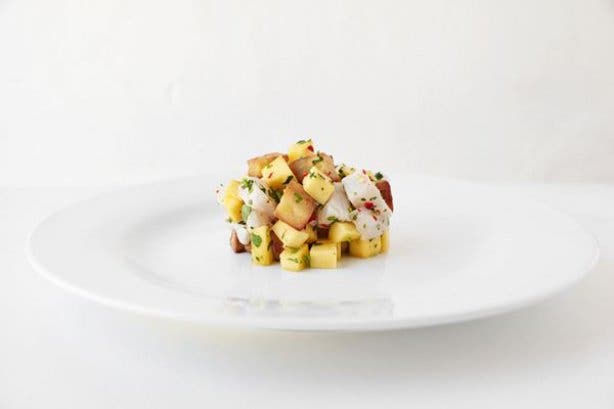 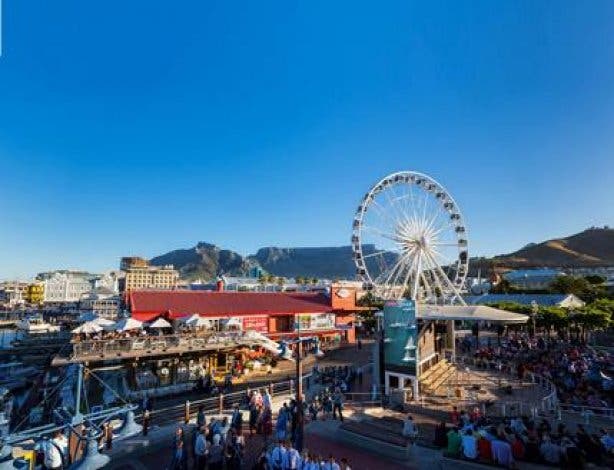 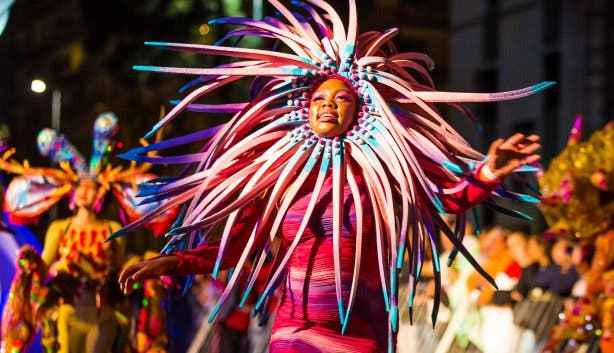 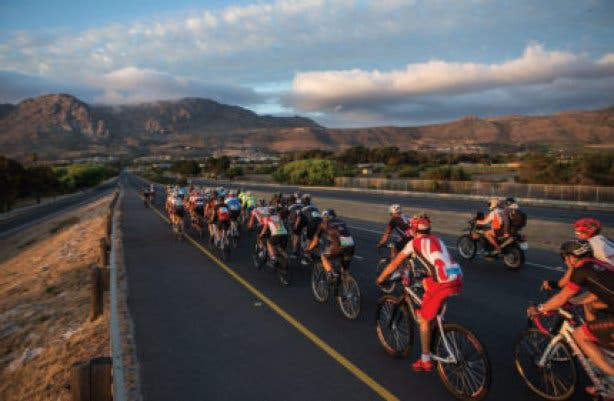 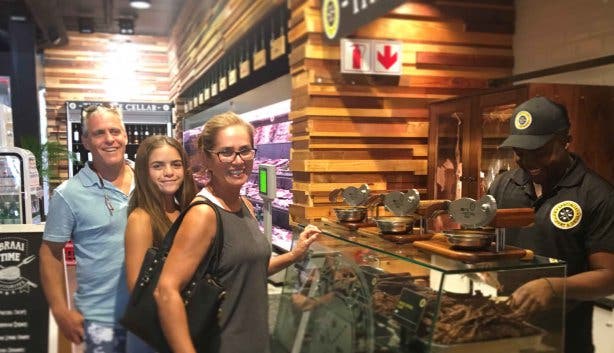 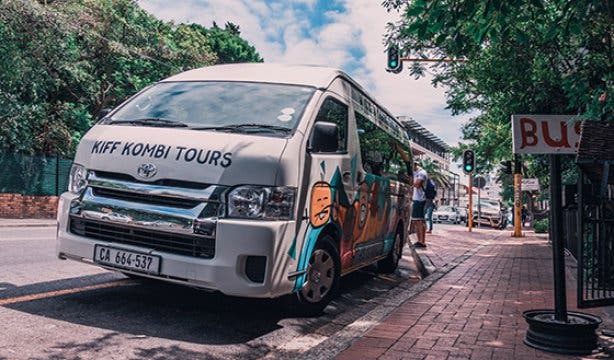