Table Mountain, gracious and majestic in all its rocky splendour, has a lot going for it. The landform receives approximately 800,000 visitors by cable car each year, was named one of the world’s New7Wonders of Nature in 2012 and is featured in more travel selfies than you could count.

So it comes as no surprise that throughout history, locals and visitors to the Cape have come up with a few interesting stories that seek to explain the mountain’s towering presence.

We took it upon ourselves to uncover some of these tales, and this is what we found:

Stories from the Sea

There are many Table Mountain legends that those traversing the Atlantic Ocean in the past brought along with them. The quest for the establishment of trade routes and for world domination that started in the 1400s resulted in an increase in sea travel and activity around the rocky headland that we have come to know as the Cape of Good Hope. Unfortunately, the promontory and the wild waters that surround it did not seem to favour these plans (in fact, this route became known as the most dangerous sea crossing in the world), and so much turmoil and many shipwrecks ensued, which then led to the following legends about the mountain that overlooks the southern part of the seas. 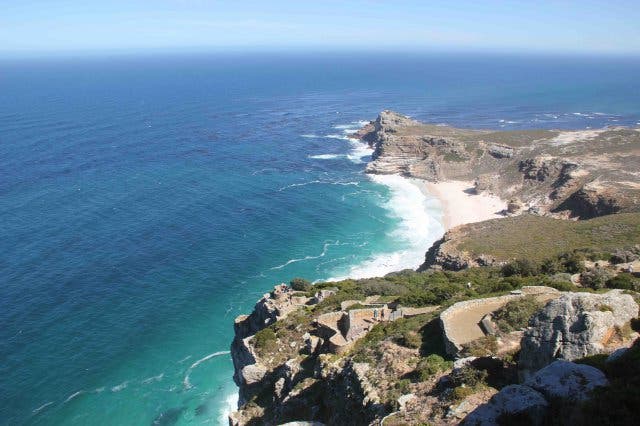 Table Mountain is an Angry Giant Greek God Called Adamastor
This idea, of course, made perfect sense to Portuguese sailors who were trying their best to find their way to India and had to face the tempestuous waters and storms of the Cape. The notion was inspired by a poem by Luís de Camões in which the mountain was likened to an angry, hostile and vindictive giant who suffered from some kind of inner turmoil and who wouldn’t allow anyone to pass through the rough seas of the area. The belief is that after years of trouble the great beast was finally defeated and the evidence of this is in the successful rounding of the tip of Africa by the great explorer Bartomeu Dias and later by Vasco da Gama, who was the first to make it all the way to India. Today, all that’s left of this mad giant is a motionless mountain. 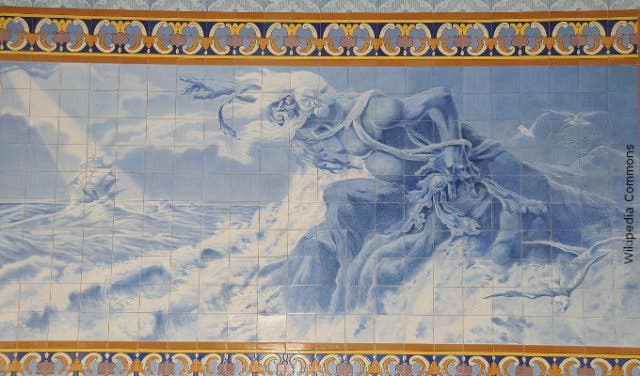 It was once believed that Table Mountain was the physical manifestation of the Roman god Janus. This mythological being was considered to be a gatekeeper who facilitated new beginnings and transitions and who was able to look into the past and the future at the same time. So in the form of this god, Table Mountain was thought to safeguard the African tip and control who passed from west to east and who transitioned from the old world to the new world.

Table Mountain as the Watcher of the South
Perhaps one of the most well-known legends with origins on African soil is the Xhosa folktale that recounts the story of Qamata, a prominent god who is believed to have been responsible for creating the world. The story goes that when this powerful god was in the process of creating dry land, a sea dragon named Nkanyamba interfered and tried to stop him. What followed was an intense battle, during which Qamata’s mother (the Earth Goddess) helped her son by creating four giants to protect the four corners of the world. Once enough land was formed and the giants died, they were turned into stone so as to watch over the cardinal points of the earth forever. The southernmost giant, who also happened to be the biggest and strongest, was given the name Umlindi Wemingizimu (Watcher of the South) and is what we know as Table Mountain today.

A Smoking Contest with the Devil is Responsible for the ‘Tablecloth’ on Table Mountain
While the origins of this story are not known, it is widely accepted that the Cape Malays were involved in the creation of the tale. The legend involves a retired Dutch pirate named Van Hunks, who had a great love for pipe smoking. One day, this very same pirate was smoking at his favourite spot (on the slopes of what we now know as Devil’s Peak) when a stranger approached and challenged him to a smoking duel. After a long day of huffing and puffing (some actually say that the contest went on for days on end), a large cloud of smoke had enveloped them and Table Mountain. Just as Van Hunks won the competition, he realised that the stranger was actually the devil. The devil was not impressed about being beaten by a man, and so suddenly the two men vanished in a bright flash of lightning, leaving behind only their huge cloud of smoke. Legend has it that this mass of smog became the ‘tablecloth’ of Table Mountain (the wisps of cloud that often cover its top).

The Many Stories Today

Fast forward to the present day and there are still many tales surrounding Table Mountain, including stories about ghosts and everything in between. Some people have claimed that the mountain is made up of crystals that are responsible for the calm, laidback nature of the city, while others are sure that the top of the landmark was once plagued with goats (they apparently threatened the fynbos so had to be removed). Inhabitants of the Mother City have even gone so far as to say that the mountain is a sacred place where God’s angels walk from time to time, making it a site of great serenity. 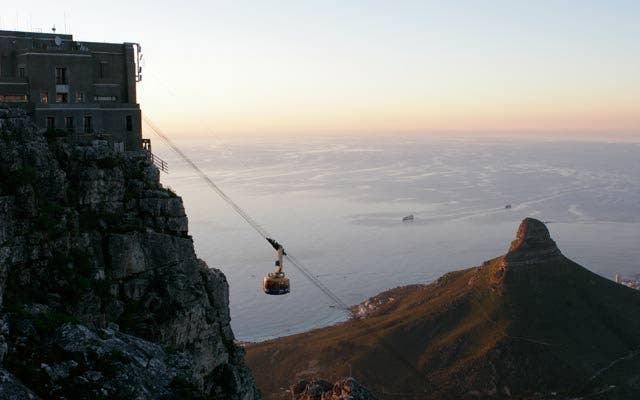 At the end of the day, whether you choose to believe the more mystical, giant- and devil-filled stories or whether you’re more inclined to view our famous peak as simply a striking geographical phenomenon, one thing is certain: Table Mountain is a peak of epic proportions.

Think you’re now clued up on what’s what with this natural wonder? Here’s a round-up of 15 Things You Didn’t Know About Table Mountain. 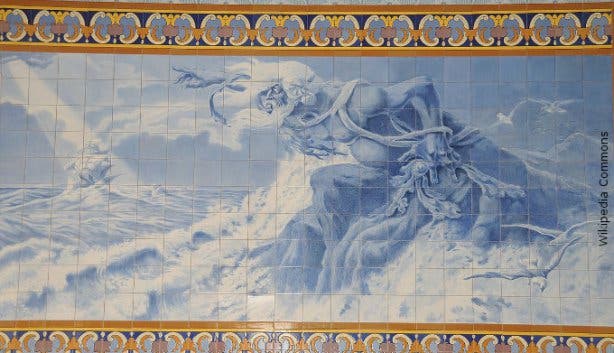 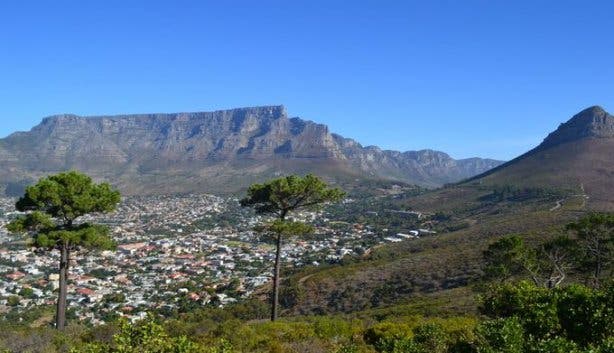 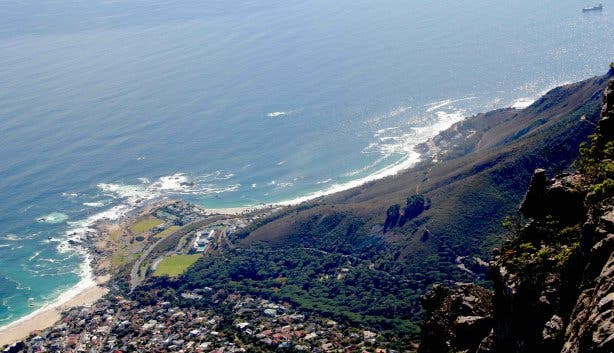 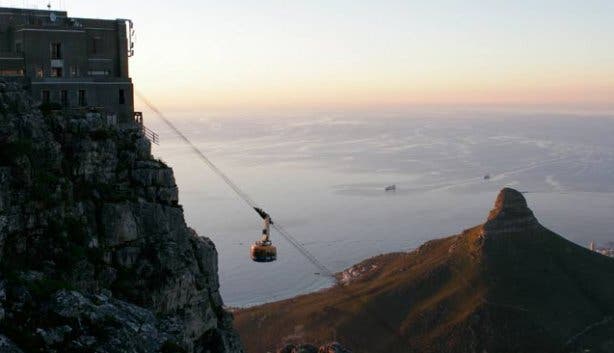